UFC’s first PPV of the year is set to have an unmissable card in California, with a finely balanced heavyweight title showdown as its headline act. Read on to discover how to watch UFC 270 and a Francis Ngannou vs Ciryl Gane live stream, plus the rest of the card online with ESPN+ having exclusive coverage in the US.

Ngannou is widely accepted as the UFC’s deadliest puncher, while UFC head honcho Dana White recently described French fighter Gane as the best striker to ever appear in the heavyweight division.

The unification clash headlines a packed bill that also includes a tasty looking flyweight title fight in the co-main event between Brandon Moreno and Deiveson Figueiredo.

When is Ngannou vs Gane? UFC 270 time and schedule

UFC 270 live stream: how to watch Ngannou vs Gane in the US

How to live stream UFC 270 without PPV in Europe

How to watch Ngannou vs Gane: live stream UFC 270 in the UK

UFC 270 live stream: how to watch Ngannou vs Gane online in Australia

Ngannou vs Gane live stream: how to watch UFC 270 in New Zealand

Ngannou vs Gane preview and predictions

This well-matched showdown between two former sparring partners has pundits divided right through the middle in their predictions for the outcome.

In normal circumstances it would be hard to bet against Ngannou, who has made short work of his his last five opponents with none of those opponents making it beyond the second round.

Despite having put away an impressive list of former champs, the Predator is facing arguably the toughest fight of his life tonight as he comes up against an opponent who has yet to taste defeat as a professional mixed martial artist and has the guile to take out the sport’s biggest hitter.

Who is Francis Ngannou?

The French Cameroonian fighter – the reigning UFC Heavyweight Champion – has been officially crowned the hardest recorded puncher in UFC history.

Having tasted defeat in his first title challenge against Stipe Miocic in January 2018, he then lost once again to a unanimous decision to Derrick Lewis.

Undeterred, Ngannou bounced back in exceptional style, stringing six KO wins together, culminating in a title winning performance in his rematch with Miocic back in March.

Who is Ciryl Gane?

Having won all ten of his previous pro fights, seven of which have been within the Octagon, Ciryl Gane’s ascent up the ranks has been as rapid as it has been flawless.

The Parisian former footballer and bus driver only made his MMA debut in 2019 but has already racked up big wins over solid heavyweight names such as Junior Dos Santos, Jairzinho Rozenstruik, Alexander Volkov and Derrick Lewis ad now holds the  Interim UFC Heavyweight Champion title.

With a Muay Thai background that has instilled him with a varied strike style, Gane is often a patient fighter that can fall back on his sheer athleticism to grind his opponent down.

Ngannou vs Gane odds: who is the favorite to win?

Despite Ngannou’s champion status, its the interim title holder who leads the betting, with Gane coming in around the 4/6 mark to take the belt, while the the Predator is currently drifting around 6/5 to retain his title with most bookies.

Ngannou last stepped in the Octagon in March at UFC 260, showcasing his devastating punching power by knocking out Stipe Miocic in the second round to capture the undisputed UFC heavyweight title in Las Vegas at UFC 260.

Ciryl Gane’s last fight back in August saw him become the first French fighter to capture a UFC world title. In a one-sided main event against Derrick Lewis at UFC 265 in Texas, the 31-year-old clinched the interim heavyweight title via a third round TKO.

Beyond the much anticipated headline act, the full line up for UFC 270 is also boasts plenty of top-drawer MMA action.

The co-headline act sees a much-anticipated flyweight title fight between Mexico’s Brandon Moreno and Brazil’s Deiveson Figueiredo. Saturday’s clash is the third contest between the two fighters after a win for each. The previous two encounters were both blockbuster affairs, meaning no self-respiting MMA fan will want to miss the final instalment of the trilogy.

Titans' Derrick Henry to be activated off IR, expected to start in divisional round vs. Bengals, per report 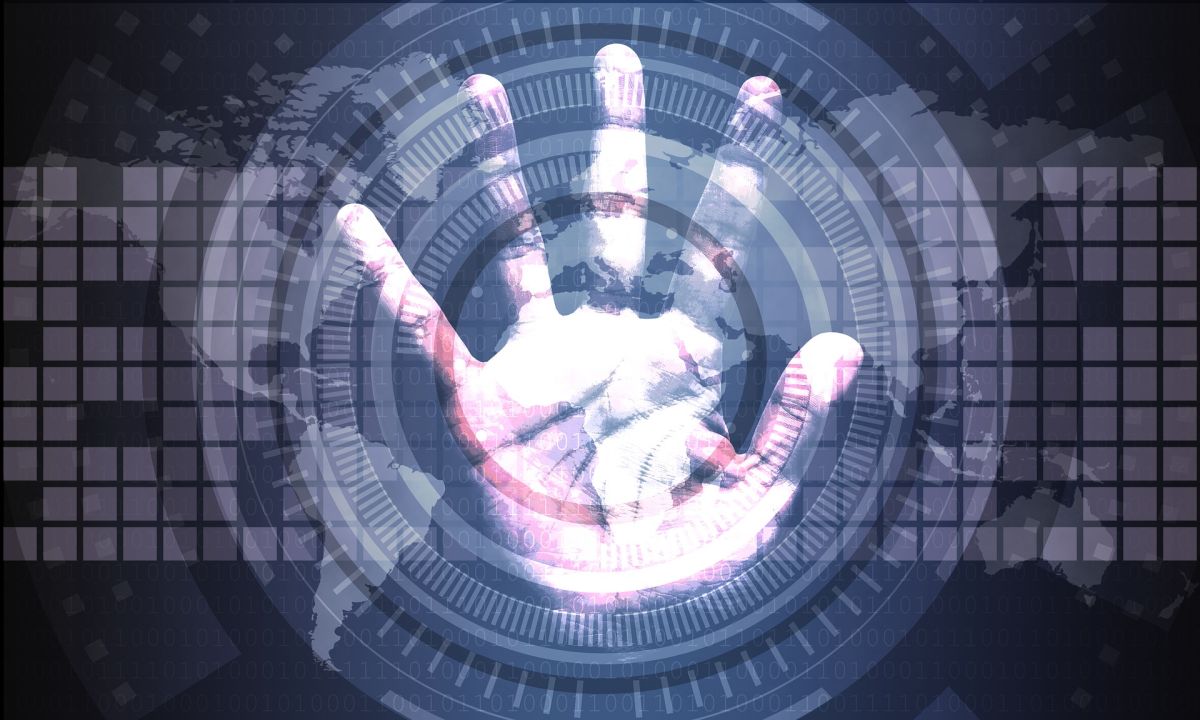 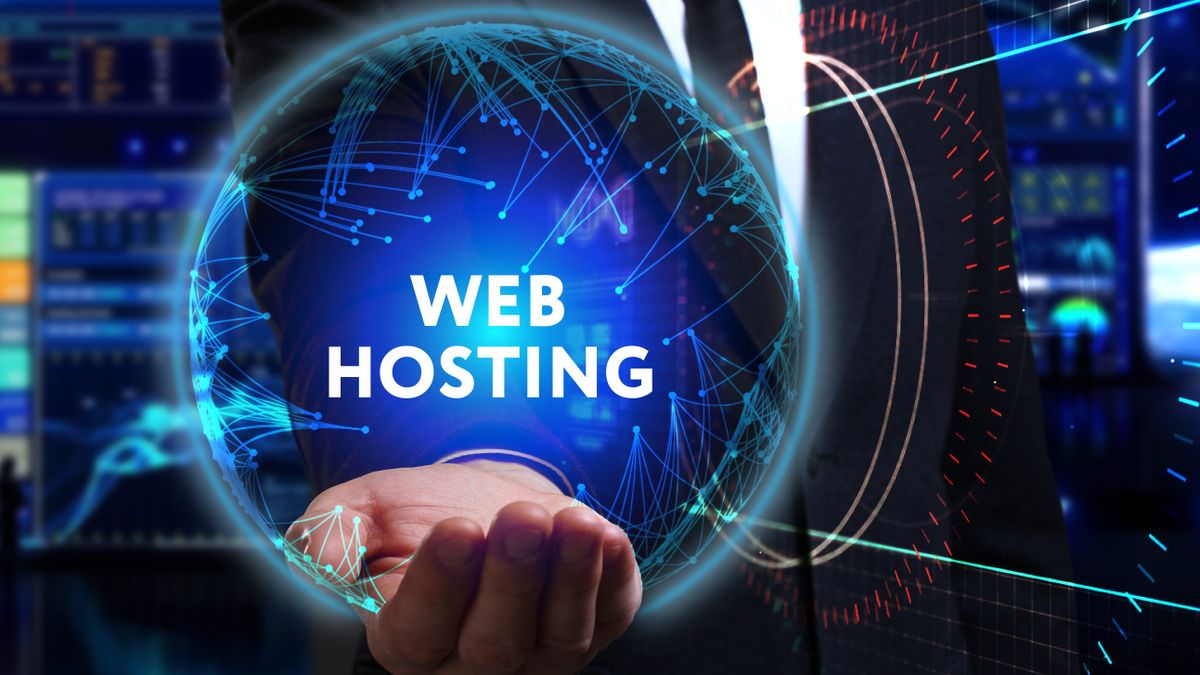