Honda’s big electrification push will include US-oriented hydrogen fuel cell cars. The automaker has revealed that it will begin US production of fuel cell vehicles in 2024. The first model will be a plug-in hybrid based on the current-generation CR-V (pictured here). You’ll theoretically have pure electric driving for your daily commute, but still get zero-emissions driving for longer city-to-city jaunts.

More details of the hydrogen-powered CR-V will be revealed sometime closer to its 2024 launch, Honda says. It’s only willing to offer a peek at the power plant (below). The existing CR-V is available as a conventional hybrid with a gas engine and no plug-in feature.

The new model is part of a larger Honda strategy to completely drop combustion engine vehicles by 2040 using a mix of pure EVs and fuel cell cars. On top of the hydrogen CR-V, Americans can also expect the fully electric Prologue SUV in 2024. The brand already sells the electric Honda E subcompact, but not in the US. Honda aims to be carbon neutral by 2050.

Whether or not there’s a market for the fuel cell SUV is uncertain. Hydrogen cars haven’t gained much traction in the US compared to their all-electric counterparts, due partly to high prices and a lack of filling stations. Honda axed the fuel cell-based Clarity sedan in 2021, reportedly in response to weak demand for the $71,200 machine. There’s no guarantee customers will be more welcoming in 2024, particularly as EVs become more affordable and offer improved range. 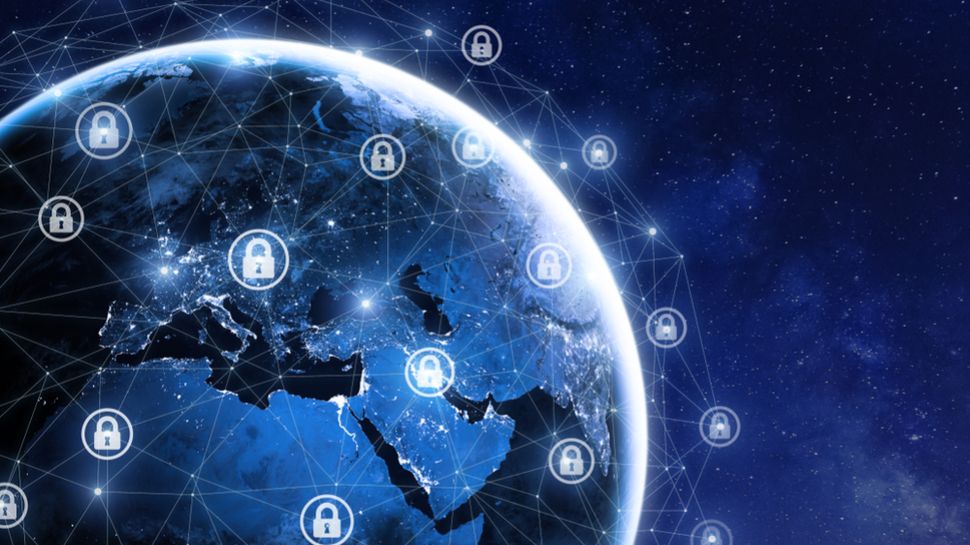 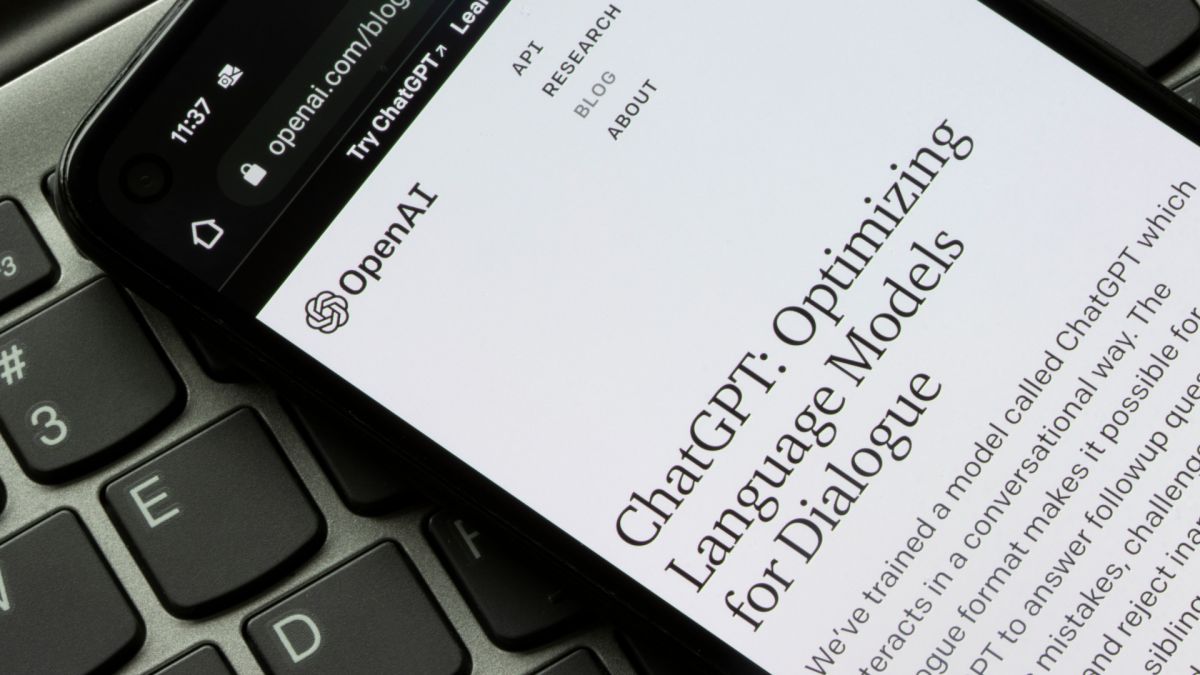