Meta has followed through on its promise to bring NFT (non-fungible token) support to Facebook. Users can now post digital collectibles that they have in their digital wallets across Facebook and Instagram. After they connect digital wallets to one app, they’ll be able to access NFTs from both of them.

The company is making the move a few weeks after it expanded access to Instagram’s NFT functions in dozens more countries. It started testing NFTs on Facebook earlier this summer. Meta is moving deeper into NFT territory even though the market for the digital tokens has nosedived in recent months. There are indications that Meta is working on a marketplace where people can buy and sell NFTs, but whether people will actually use it remains to be seen.

Meanwhile, here’s Snoop Dogg and Eminem’s MTV Video Music Awards performance, which featured animated versions of their NFTs. In terms of bleak visions of the near future, The Last of Us has nothing on this.

Mortgage rates will fall to 4.5% in 2023? That's the estimate from Fannie Mae. Here’s what that means for homebuyers 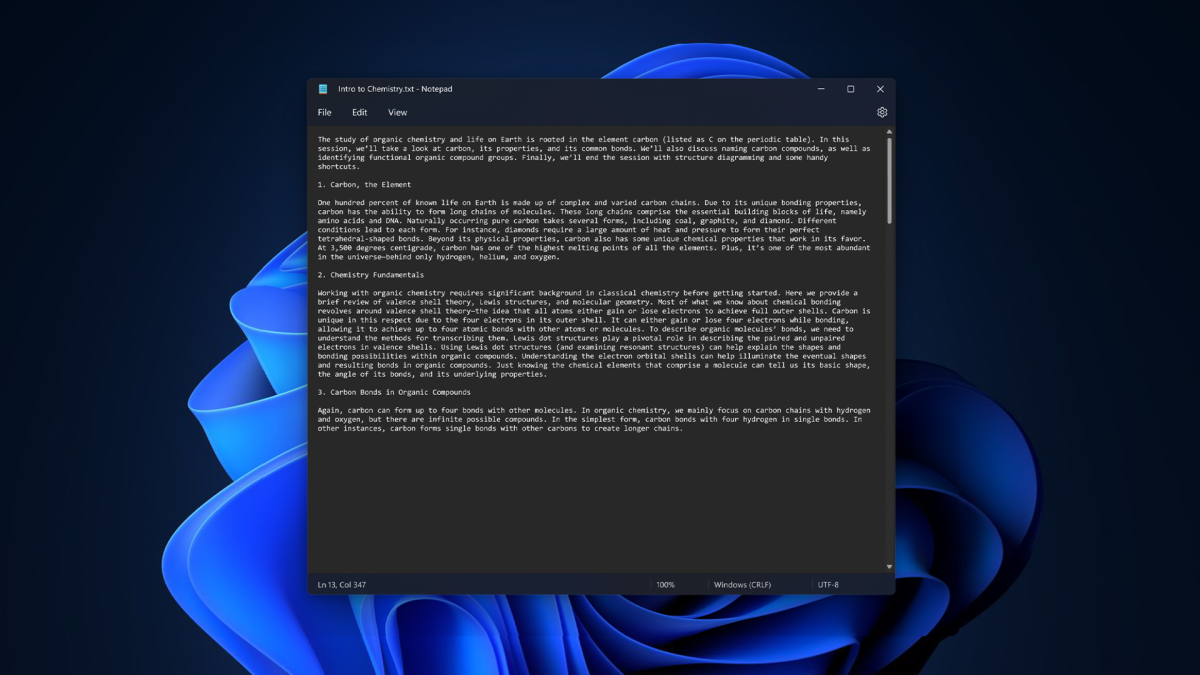 Windows 11 could bring a divisive new feature to Notepad

What is Wi-Fi 7? Everything You Need to Know 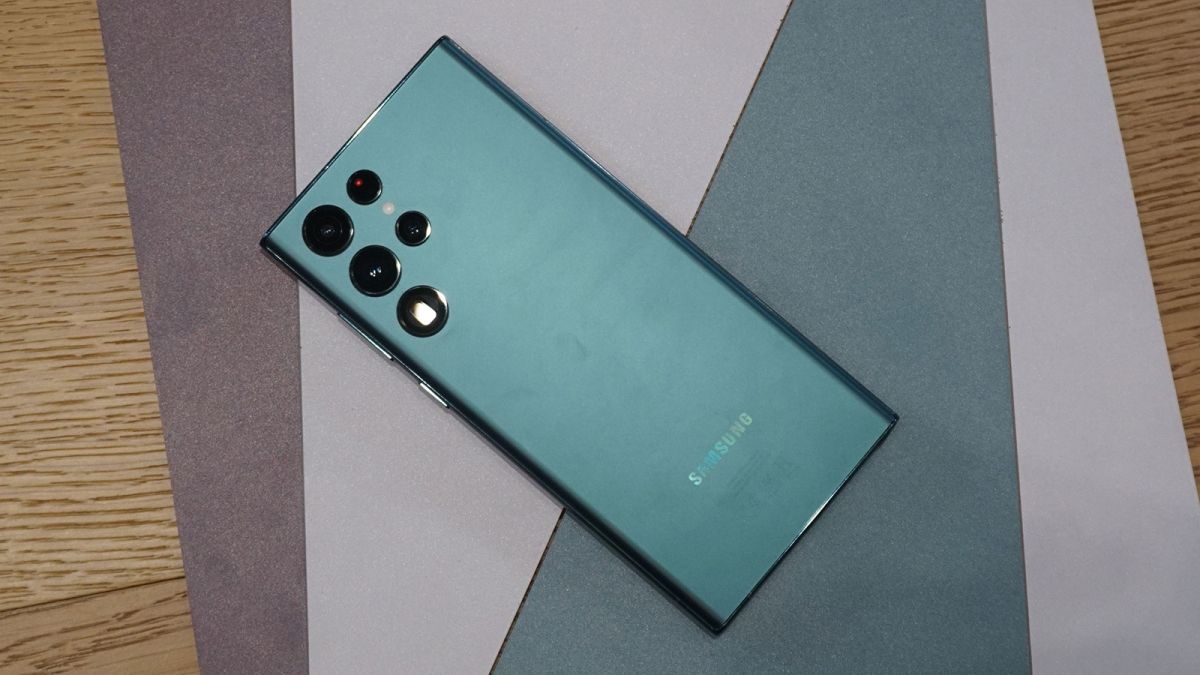