The DJI Air 2S obviously couldn’t wait until its official launch to get out in the wild, with the rumored drone appearing in a Best Buy store over the weekend.

DJI’s next drone, which is expected to be a follow-up to the mid-range DJI Mavic Air 2,  was apparently discovered in a local Best Buy by a student drone pilot, as reported by DroneXL.

This isn’t the first time we’ve seen an unreleased DJI drone appear in a Best Buy store ahead of its official announcement – the same thing happened with the DJI Mini 2 last year. So DJI either needs to tighten up its retail partner embargoes, or this is part of a pre-launch viral marketing strategy.

Aside from that possible price tag for the DJI Air 2S, the leaked packaging appears to confirm that the drone will have a 1-inch CMOS sensor and ADS-B, which is a safety feature giving drone pilots warnings about the presence of nearby aircraft.

The Air 2S’ design and controller also look virtually identical to the DJI Mavic Air 2, with the only major difference appearing to be the inclusion of two upward-facing obstacle sensors at the front. If they are indeed for obstacle avoidance, they could help the drone automatically navigate around obstacles when flying at higher speeds.

The leak fits the growing rumors about the DJI Air 2S, which is surely likely to launch very soon if that similar Best Buy leak for the DJI Mini 2 is anything to go by.

If the $1,299 price tag for the Air 2S Fly More Combo bundle is correct, that would make the drone significantly pricier than the DJI Mavic Air 2. A similar bundle for the latter, which includes extras like two extra batteries and a shoulder bag, currently costs $988 / £949 / AU$1,899.

The main reason for that is likely to be the new 1-inch sensor, which you can see mentioned on the front of the box. This would be significantly larger than the DJI Mavic Air 2’s 1/2-inch chip and would give the Air 2S much-improved light-gathering powers, which would be a bonus for dynamic range and low-light footage.

It’s certainly exciting stuff for anyone who’s looking for a travel-friendly drone to take aerial landscape photos and video – and if these leaks are anything to go by, we won’t have to wait long to see the DJI Air 2S in the flesh.

Investors lament being frozen out of Biden infrastructure plan 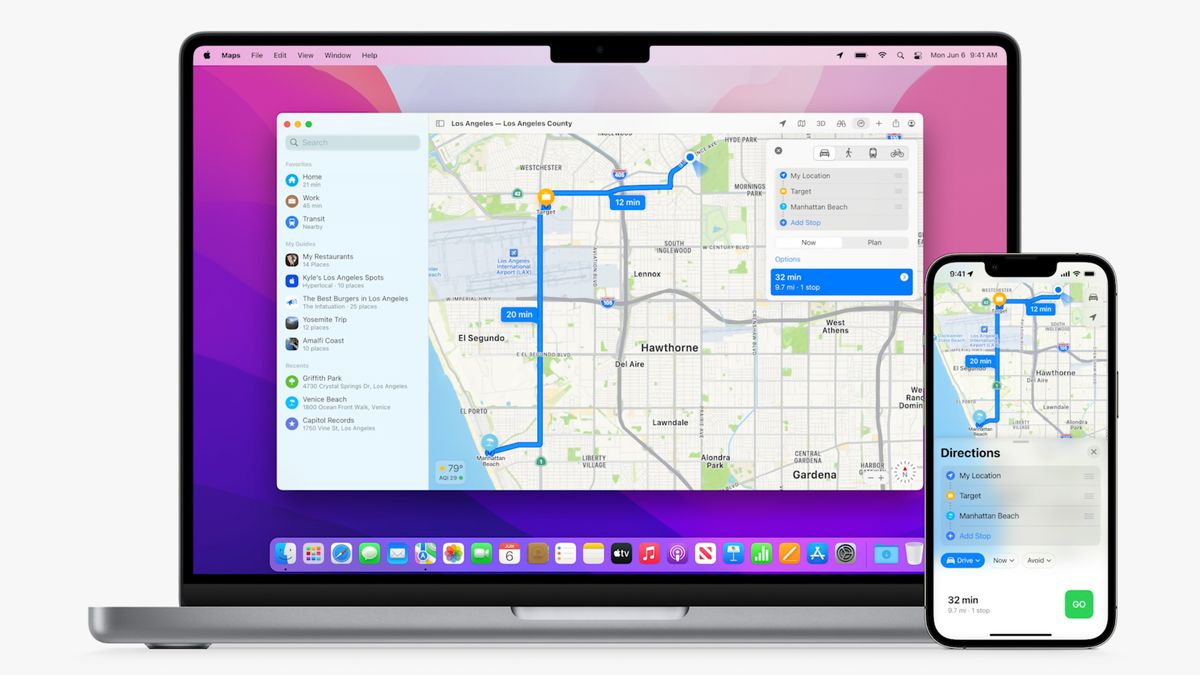 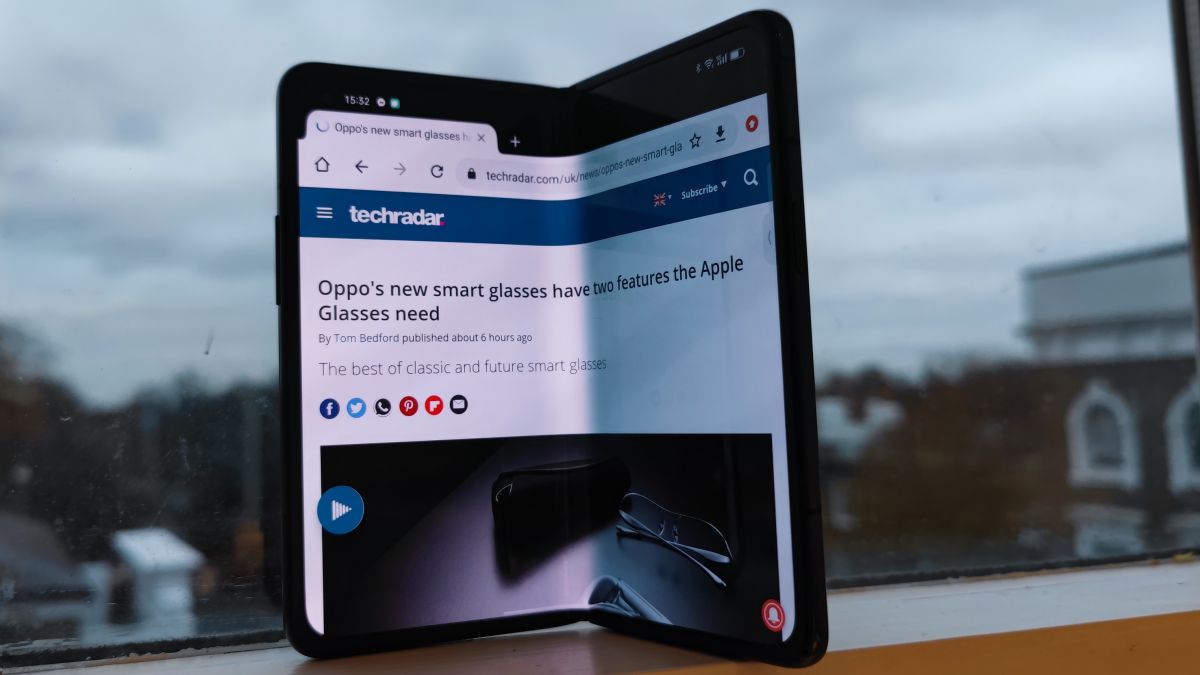