Next year could be even bigger than the last twelve months for new Canon cameras, with new rumors predicting five new launches in 2023. But as exciting as those new arrivals are, there’s a notable absentee in the list – a cheap full-frame camera.

Canon Rumors‘ list of expected Canon cameras for next year contains three APS-C cameras and two full-frame models. At the more affordable end are the Canon EOS R50 (a budget model that will apparently sit below the Canon EOS R10) and another APS-C camera that will (somehow) slot in between the latter and the Canon EOS R7. A video-focused Canon EOS R7 C may also be en route, but that’s less certain.

Less comprehensive, though, are the predicted full-frame offerings. Anyone who’s been hoping for a successor to the Canon EOS RP – a camera that arrived back in 2019 with the tagline ‘full-frame for the masses’ – may be particularly disappointed. The two models on Canon Rumors’ list are the Canon EOS R5 S (likely to be a high-megapixel beast) and the Canon EOS R5 Mark II, which will be one of the most anticipated cameras of the year.

Yet that excitement will mainly be felt by well-heeled pros or amateurs with big budgets. The current Canon EOS R5 arrived with a $3,899 / £4,199 / AU$6,899 price tag. And if the rumors about its successor are to be believed – a new 61MP BSI sensor, 9.44M-dot EVF and 8K/60p video are in the predicted specs – then the Mark II could be even pricier than that.

A Canon EOS RP successor could be hugely popular in the current financial climate, so where is it? There are a few possible answers. The first, and hopefully most likely, is that is en route, but simply hasn’t been leaked yet. Canon Rumors hasn’t claimed that its list of cameras for 2023 is exhaustive or complete. Yet the site’s historical reliability suggests that, at the very least, a new Canon EOS RP is way down on Canon’s pecking order. Which leaves a couple of less appealing explanations.

The first explanation is that Canon simply wants to maximize the potential of its new line of APS-C cameras – and a cheap full-frame body would compromise that plan.

In fairness to Canon, our main complaint about its mirrorless camera lineup at the start of 2022 was the lack of affordable models. It’s answered that very nicely this year with the Canon EOS R7 and Canon EOS R10, which we currently rate as the best camera for beginners.

What it hasn’t yet done is treat those new cameras to a range of native APS-C lenses. Right now, there are still only two RF-S lenses for those cameras, an 18-45mm kit lens and an 18-150mm zoom. The rumored launch of three further APS-C cameras in 2023 suggests Canon is planning to address that situation next year. But all of that would take time and resource away from a potential Canon EOS RP successor.

The past few years have been a perfect storm of dwindling demand, supply chain issues and a cost-of-living crisis for camera brands, and Canon doesn’t have infinite resources for product development. As the rumors suggest, next year it may well focus those resources on the extreme edges of its lineup – with the helpful knock-on effect of avoiding cannibalization in the middle.

But the other possibility is simply that the rumored Canon EOS R8 will have a full-frame sensor rather than an APS-C one. Canon Rumors’ most recent post stated that the EOS R8 (or EOS R9) “will likely be APS-C”, but its previous rumors have suggested otherwise – and that’s what those dreaming of a Canon EOS RP successor will be hoping.

Only last month a separate Canon Rumors post (opens in new tab), based on a sketchy post on Chinese social network Weibo, suggested that there would soon be “a full-frame camera below the Canon EOS R6”. And that this model would likely be the Canon EOS R8.

The leaked specs – which included a 30.3MP full-frame sensor, Digic X processor and dual card slots – actually hinted at a camera that was more like a Canon EOS R successor, than a new Canon EOS RP. And it’s possible they were simply an incorrect prediction of what ultimately became the Canon EOS R6 Mark II, which arrived last month.

Either way, significant doubts remain about exactly what kind of camera the Canon EOS R8 (or EOS R9) will be. Anyone looking for a full-frame bargain can still buy the Canon EOS RP for £989 / $999 / AU$1,299, but given it’s approaching its fourth birthday, there are now better options.

Will Canon give its fans a full-frame bargain to rival those offerings in 2023? Right now, the rumors suggest not, but we’re hoping it still has some surprises up its sleeve for next year. 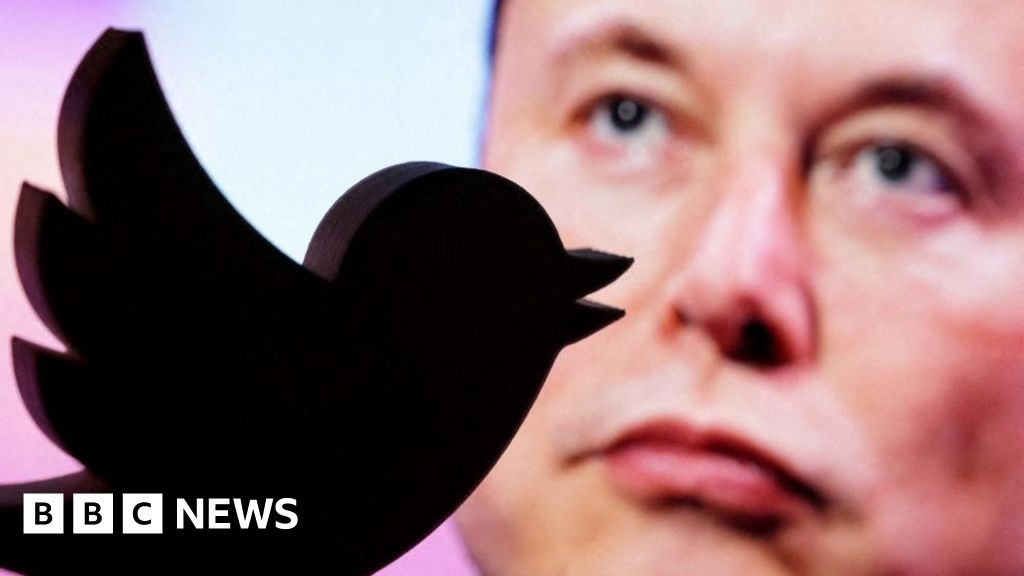