AT&T and Verizon Wireless have agreed to undertake additional measures to prove to the US Federal Aviation Administration (FAA) that 5G using C-Band frequencies does not interfere with aircraft equipment.

Mid-range C-band 5G spectrum offers a compromise between these two desirable outcomes and will be a vital resource in the rollout of 5G.

5G networks will use a much more diverse range of spectrum than previous generations of mobile technology, with low-band frequencies like 700MHz offering wide coverage and high-band millimetre Wave (mmWave) delivering huge capacity over short distances.

Both AT&T and Verizon, along with T-Mobile and US Wireless, won licenses for C-Band airwaves located between 3.7GHz and 3.98GHz in an auction earlier this year that raised $80 billion.

However, the FAA fears that 5G services using this spectrum could affect sensitive aviation electronics like altimeters that rely on frequencies located between 4.2GHz and 4.4GHz.

Mobile operators and industry bodies say there is no credible evidence of interference, noting that other countries have deployed C-Band 5G with no problems and that there is a sufficient spectrum gap between bandwidth allocated for mobile and for aviation. Others have questioned why the FAA has waited so long before expressing is concerns.

The first tranche of C-Band spectrum allocated during the auction was set to be released to winning bidders next month, but AT&T and Verizon agreed to delay the launch of C-Band 5G services for a month while more research was conducted.

Now the operators have also agreed to take additional steps to minimise the energy coming from 5G base stations for six months, especially around airports and heliports. They say that unless credible evidence that demonstrates interference emerges during that period, the commitments will expire on July 6 next year. 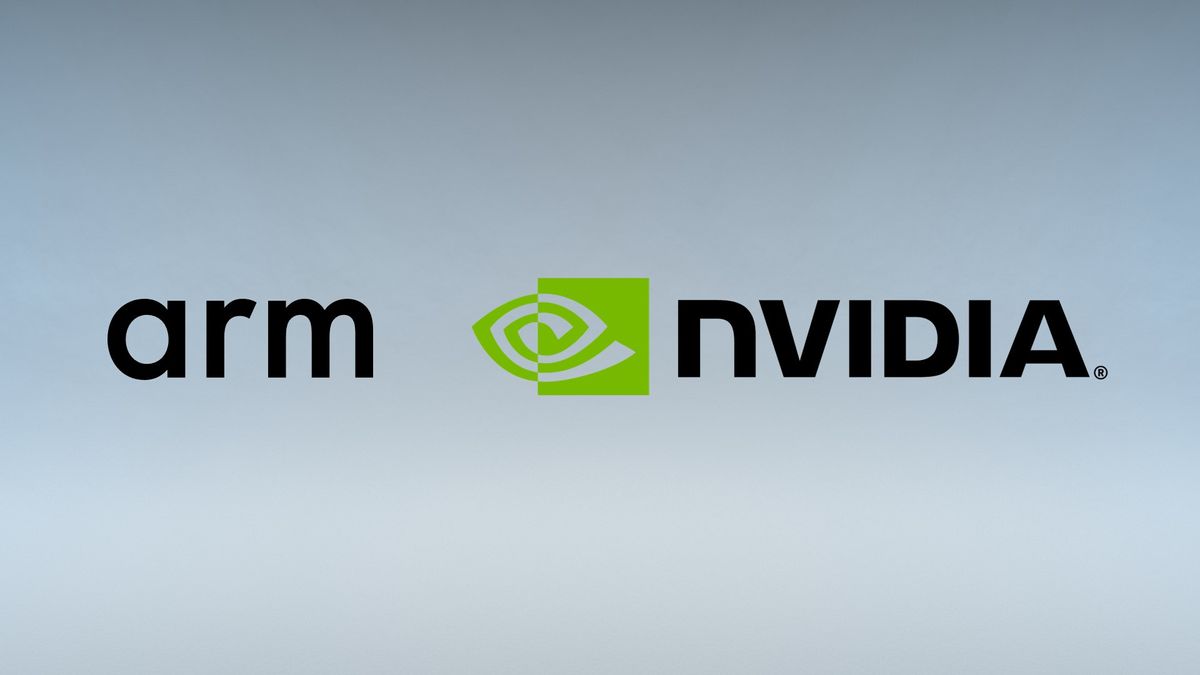