A new study from the Save Our Seas Foundation D’Arros Research Centre (SOSF-DRC) shows how two shark species peacefully coexist at St Joseph Atoll, despite their similar diets and behaviour. Led by the current CEO of the Save Our Seas Foundation (SOSF) Dr. James Lea, the research found that sicklefin lemon shark and the blacktip reef shark use the atoll in a way that allows both to flourish.

St. Joseph Atoll, located on the Amirantes Bank within the Republic of Seychelles, is a magnificent ring of coral islet that provides a critically important environment for endangered species of sharks and rays, along with other wildlife. In March 2020, waters surrounding the St. Joseph Atoll were declared a part of a Zone 2 (conditional use) Marine Protected Area within the nation’s larger Marine Spatial Plan Initiative. The rich biodiversity that exists here, coupled with minimal human impact and ample protection, has allowed for the marine environment and animals to thrive… like the sharks that call this area home. The atoll is home to an undisturbed population of sicklefin lemon sharks (Negaprion acutidens), which remain resident from birth through sub-adulthood; the yellowish-brown shark is widely distributed in the tropical waters of the Indo-Pacific. This region is also a vital nursery for young blacktip reef sharks (Carcharhinus melanopterus), a species found in shallow marine waters around coral reefs in the tropical Indo-Pacific.

Both of these shark species eat bony fishes, crustaceans, molluscs, and rays, meaning they should be in direct competition with each other for not only prey but other resources (such as nursery space). Yet, somehow, they aren’t. How? Well, while the concept of social distancing may be new for us, it isn’t for these sharks! Although both species use the whole atoll, there are small differences in where they are and when – that means the two species only overlap about 25% of the time. The research showed that even when the sharks were on the sand flats during high tide to hunt and seek shelter, their overlap was only about 35%. The sharks then return to the deeper waters of the lagoon when the tide retreats. “What is exciting about this research is that it shows us how these species have adapted to exist together in a really confined space, essentially through social distancing, without out-competing each other. It is a powerful example of how animals carve out specific niches, enabling them to function together within an ecosystem,” explains Lea.

This isn’t a first for the animal kingdom, as many terrestrial animals inhabit the same geographic ranges and resources as their competition (e.g. lions, leopards, cheetahs, African wild dogs, etc.) but have evolved various methods of minimizing competition with each other (e.g. using the habitat at different times of day). In fact, it would be interesting to see if predator or competitor avoidance is playing a strong role in structuring species communities here!  This would not only minimize the risk of any potentially aggressive encounters for the predators but maintain access to resources, thereby providing a mechanism for coexistence.

These recent findings were made possible due to SOSF-DRC’s network of 88 acoustic receivers placed around the atoll, the only one of its size and kind in the Amirantes. According to Dr. Lea, while the study highlights the importance of this habitat for these two predators, it also raises concerns about how this delicate relationship may change thanks to climate change. “Over thousands of years, these animals have found ways to exist together under present environmental conditions,” he says. “Given the narrow tidal range at St Joseph, we have to ask ourselves what would happen if a small increase in sea level made the sand flats habitat available at all tides. How would this affect the finely tuned ecological balance of the animals that have learned to thrive here?”

It will be interesting to see how the relationship between these two predators- and their surrounding community- unfolds as climate change threatens to change the very landscape of our oceans… their home.

LeBron James still hopes to play in NBA with his son, Bronny: 'That would be pretty cool to go on my resume' 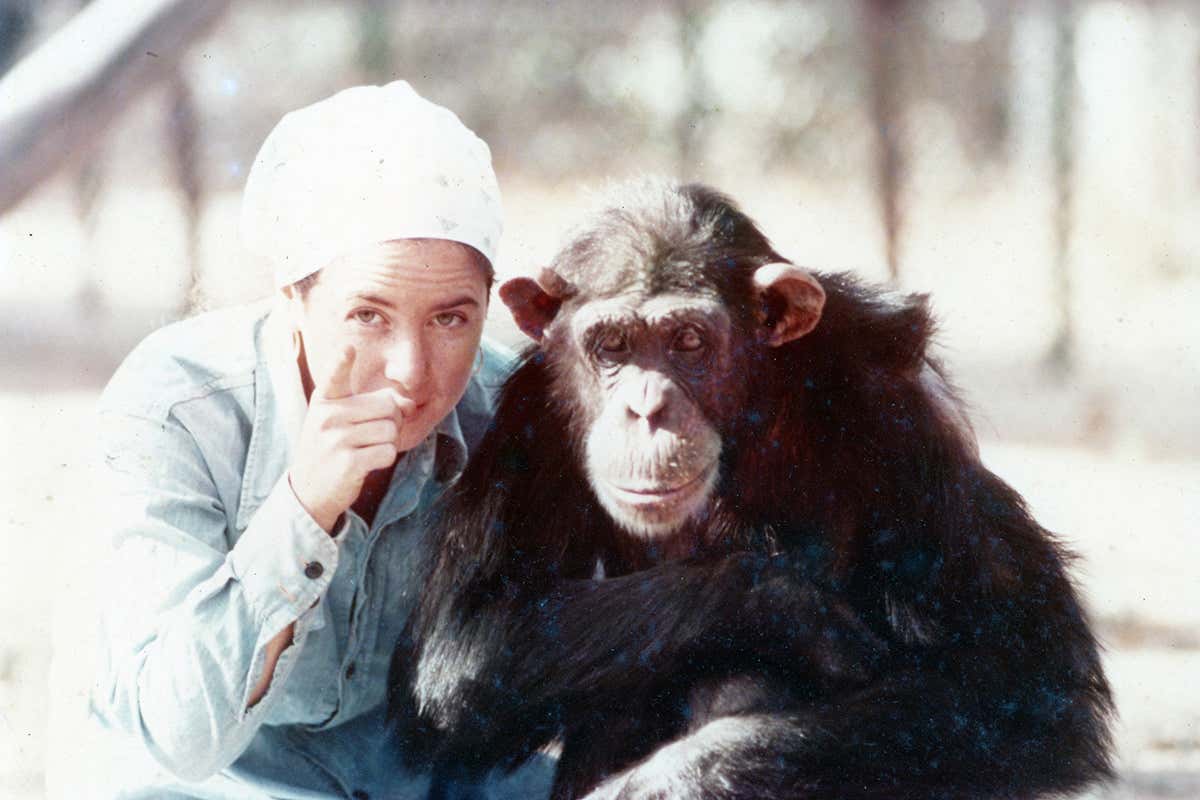 Lucy the Human Chimp review: The ape that was raised like a human NASA’s Ingenuity helicopter set for a historic flight on Mars