A bay in south-west Japan could become the place on Earth that geologists use to officially establish the start of the Anthropocene, thanks to an abundance of sardine scales and other evidence revealing humanity’s growing influence on the planet.

Beppu Bay this month formally joined 10 other sites being considered by researchers trying to find the planet’s best candidate for a “golden spike”, a clear signal in the Earth’s geological record that can designate a new epoch shaped by humanity’s impact. 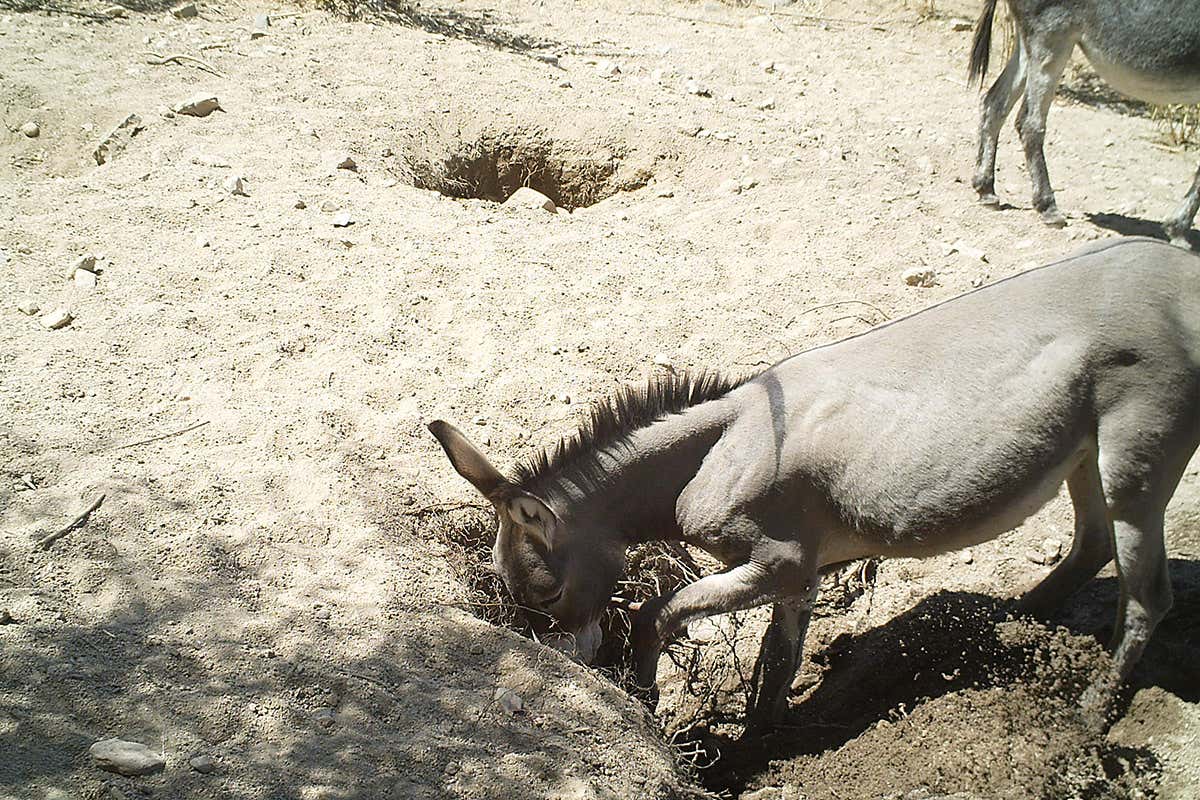 Driving for a difference