Australia’s marine World Heritage Sites are among the world’s largest stores of carbon dioxide according to a new report from the United Nations, co-authored by an ECU marine science expert.

The report quantifies the enormous amounts of so-called blue carbon absorbed and stored by those ecosystems across the world’s 50 UNESCO marine World Heritage Sites.

Despite covering less than 1 per cent of the world’s surface, blue carbon ecosystems are responsible for around half of the carbon dioxide absorbed by the world’s oceans while it is estimated they absorb carbon dioxide at a rate about 30 times faster than rainforests.

“We know Australia contains some of the world’s largest stores of blue carbon due to the enormous size and diversity of our marine ecosystems,” he said.

“However here in Australia and around the world, these ecosystems are under threat from human development and climate change.

Climate change turns up the heat on seagrass

In 2011 seagrass meadows in the Shark Bay World Heritage Site in Western Australia released up to nine million tons of stored carbon dioxide after a marine heatwave devastated more than 1000sqkm of seagrass meadows.

The UNESCO Report’s authors have outlined the potential for the countries including Australia to use the global carbon trading market to fund conservation and restoration efforts at marine World Heritage Sites including here in Australia.

Dr Serrano said both Shark Bay and the Great Barrier Reef ecosystems are at risk due to climate change and human development.

“There are significant opportunities for both the Great Barrier Reef and Shark Bay to be protected and restored to ensure they survive and thrive in the future,” he said.

“Australia also has plenty of marine ecosystems in need of protection not contained within a World Heritage Site which are worthy of our attention.

Money to be made in carbon market

Dr Serrano’s previous research has highlighted the millions of dollars in potential conservation and restoration projects of blue carbon ecosystems while also helping Australia and other countries achieve their commitments to the Paris Climate Agreement.

The report was led by Professor Carlos Duarte and a team of collaborators from Australia, Saudi Arabia, Denmark, the United States, Kenya and the United Kingdom.

The UNESCO Marine World Heritage report is titled ‘Custodians of the globes’ blue carbon assets’ and can be accessed at the UNESCO webpage.

Disclaimer: AAAS and EurekAlert! are not responsible for the accuracy of news releases posted to EurekAlert! by contributing institutions or for the use of any information through the EurekAlert system. 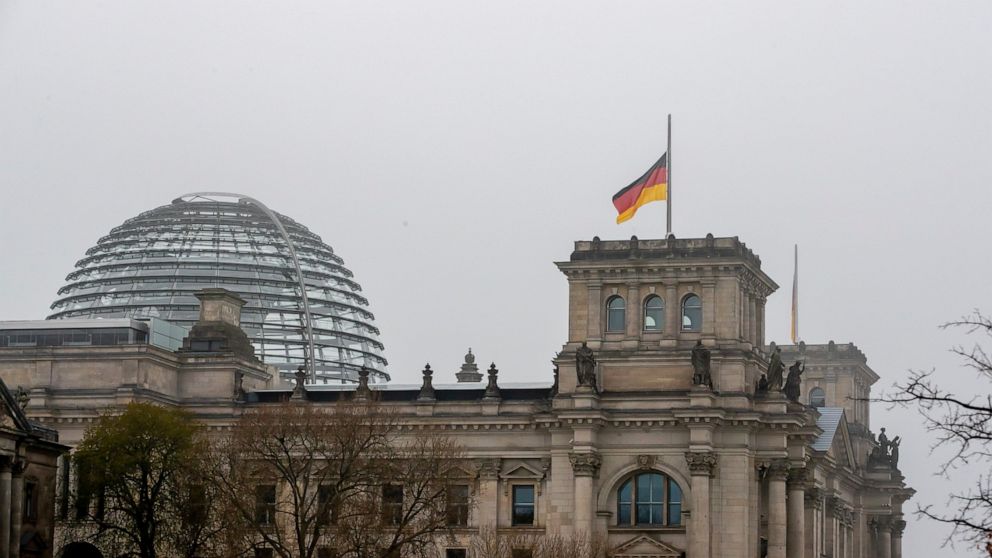 Indian Covid update: Variant under investigation is ‘causing people to be concerned’ 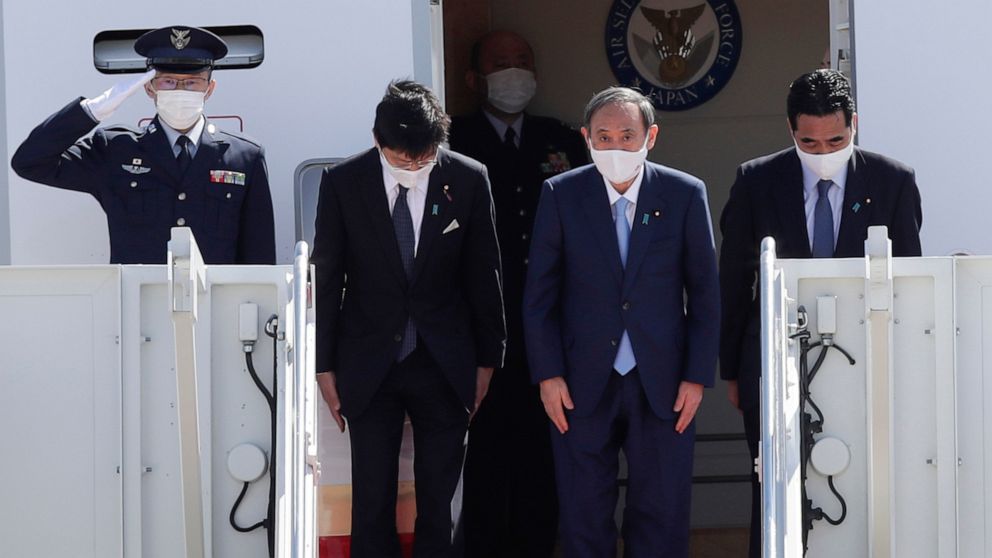