Many people struggle with feeling sluggish in the mornings, as well as feelings of tiredness throughout the day. While it could be tempting to blame this on a number of reasons, scientists have ruled three simple factors that are at play. By making changes to your routine, they say you can avoid that lethargic feeling.

The study, published in the Nature Communications journal, discovered that sleep, exercise and breakfast are vital when it comes to feeling awake and energised.

As part of the research, conducted by a team at the University of California, the behaviour of 833 people was studied over a fortnight.

Participants were given a variety of breakfast meals; wore wristwatches to record their physical activity and sleep quantity, quality, timing and regularity and kept diaries of their food intake.

They also recorded their alertness levels from the moment they woke up and throughout the day.

Sets of twins, both identical and fraternal, were included in the study to separate the influence of genes from environment and behaviour.

The team ruled that the secret to alertness comes down to substantial exercise the previous day, sleeping longer and later into the morning, and eating a breakfast high in complex carbohydrates, with limited sugar.

They also discovered that a healthy controlled blood glucose response after eating breakfast is key to waking up more effectively.

Lead author of the study, Raphael Vallat, explained in a university release: “All of these have a unique and independent effect. If you sleep longer or later, you’re going to see an increase in your alertness.

“When you wake up later, you are rising at a higher point on the upswing of your 24-hour circadian rhythm, which ramps up throughout the morning and boosts alertness.”

Mr Vallat commented: “It is well known that physical activity, in general, improves your alertness and also your mood level, and we did find a high correlation in this study between participants’ mood and their alertness levels.

“Participants that, on average, are happier also feel more alert.”

He added: “It may be that exercise-induced better sleep is part of the reason exercise the day before, by helping sleep that night, leads to superior alertness throughout the next day.”

The team warned against consuming sugar in the morning.

“A breakfast rich in carbohydrates can increase alertness, so long as your body is healthy and capable of efficiently disposing of the glucose from that meal, preventing a sustained spike in blood sugar that otherwise blunts your brain’s alertness,” Mr Vallat said

Mr Walker added: “We have known for some time that a diet high in sugar is harmful to sleep, not to mention being toxic for the cells in your brain and body.

“However, what we have discovered is that, beyond these harmful effects on sleep, consuming high amounts of sugar in your breakfast, and having a spike in blood sugar following any type of breakfast meal, markedly blunts your brain’s ability to return to waking consciousness following sleep.” 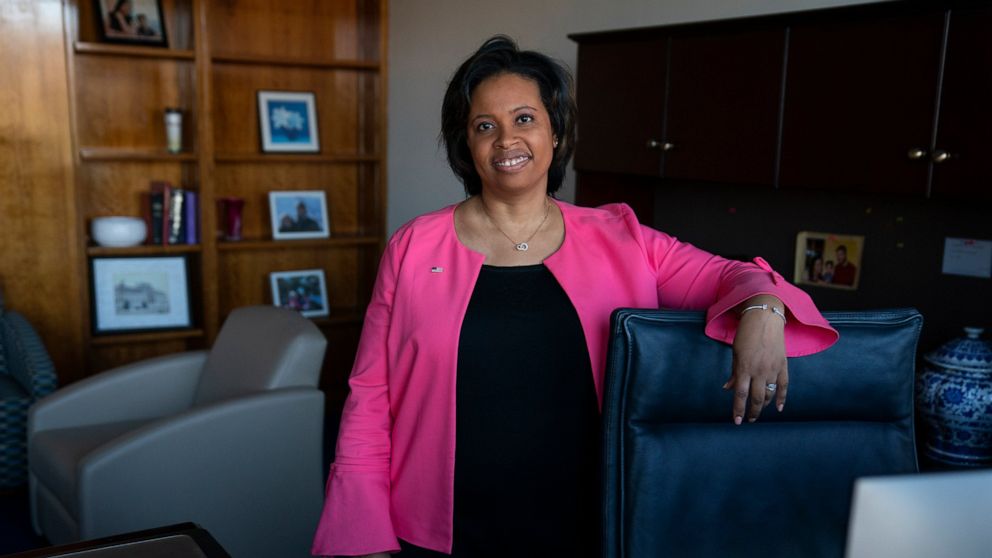