Facebook Twitter LinkedIn Tumblr Pinterest Reddit VKontakte Odnoklassniki Pocket Print
One of the main reasons why the Nordic diet is considered especially healthy is because it can help lower levels of cholesterol. Cholesterol is a fatty-lipid substance which sits inside your veins and arteries and too much of a particular type – LDL – can increase your risk of heart disease. Recent research suggests the Nordic diet can help lower levels of cholesterol and blood sugar.

Conducted by the University of Copenhagen and published in the journal Clinical Nutrition, the study examined the blood of over 200 people, all over the age of 50 and with high BMI (Body Mass Index).

Furthermore, all of these patients had an increased risk of diabetes and cardiovascular disease due to these risk factors. This cohort was divided into two groups, one was given foods which formed part of the Nordic diet while the other remained as the control group.

Said groups were then tested again after six months. Upon being tested researcher Lars Ove Mr Dragsted said: “The group that had been on the Nordic diet for six months became significantly healthier, with lower cholesterol levels, lower overall levels of both saturated and unsaturated fat in the blood, and better regulation of glucose, compared to the control group.

“We kept the group on the Nordic diet weight stable, meaning that we asked them to eat more if they lost weight. Even without weight loss, we could see an improvement in their health.”

The Nordic diet includes a range of foods including, but not exclusively:

Mr Dragsted added that despite the fact those on the Nordic diet had become healthier, they had not in fact lost any weight. On this, he noted: “It’s surprising because most people believe that positive effects on blood sugar and cholesterol are solely due to weight loss. Here, we have found this not to be the case. Other mechanisms are also at play.”

One of these mechanisms, the researchers believed, was the unique composition of fats that form part of the Nordic diet. Although fat is generally considered to be unhealthy, not all fats are bad for you.

For example, it is agreed that examples of “good” fats include monounsaturated and polyunsaturated fats; these are often found in vegetable oils, nuts, seeds, and fish.

This fits in with the Nordic diet whose main constitutional components include berries, vegetables, fish, wholegrains, and rapeseed oil.

Mr Dragsted said the evidence for the benefits of these fats had been seen in the results revealed in those who had been on the diet: “By analyzing the blood of participants, we could see that those who benefited most from the dietary change had different fat-soluble substances than the control group.

“These are substances that appear to be linked to unsaturated fatty acids from oils in the Nordic diet. This is a sign that Nordic dietary fats probably play the most significant role for the health effects seen here, which I hadn’t expected.”

However, while it has been established that these fats can improve the health of others, the scientists couldn’t explain why. Mr Dragsted concluded: “We can only speculate as to why a change in fat composition benefits our health so greatly. However, we can confirm that the absence of highly processed food and less saturated fats from animals, have a very positive effect on us.

“So, the fat composition in the Nordic diet, which is higher in omega-3 and omega-6 unsaturated fats, is probably a considerable part of the explanation for the health effects we find from the Nordic diet, even when the weight of participants remains constant.”

READ MORE: Three drinks linked to an ‘extensive’ build-up of plaque in the veins

Furthermore, although the Nordic diet provided health benefits in this study, there’s a key caveat: there were only 100 people in this study.

Despite this, multiple studies have shown in the past the benefits of the diet and how it can improve overall health.

Alongside reducing someone’s high cholesterol, it can also help reduce the risk of blood clots, type 2 diabetes, high blood pressure, and the risk of a range of cardiovascular diseases.

High cholesterol remains one of the biggest risk factors for heart disease.

How to reduce your high cholesterol

Alongside eating the Nordic diet, the NHS also recommends a number of ways to reduce your levels.

The NHS also recommends exercising at least 150 minutes a week and other lifestyle changes such as quitting smoking and cutting down on alcohol.

Although most of these changes are simple, they can make a big difference in the long run and increase your chances of living for longer. 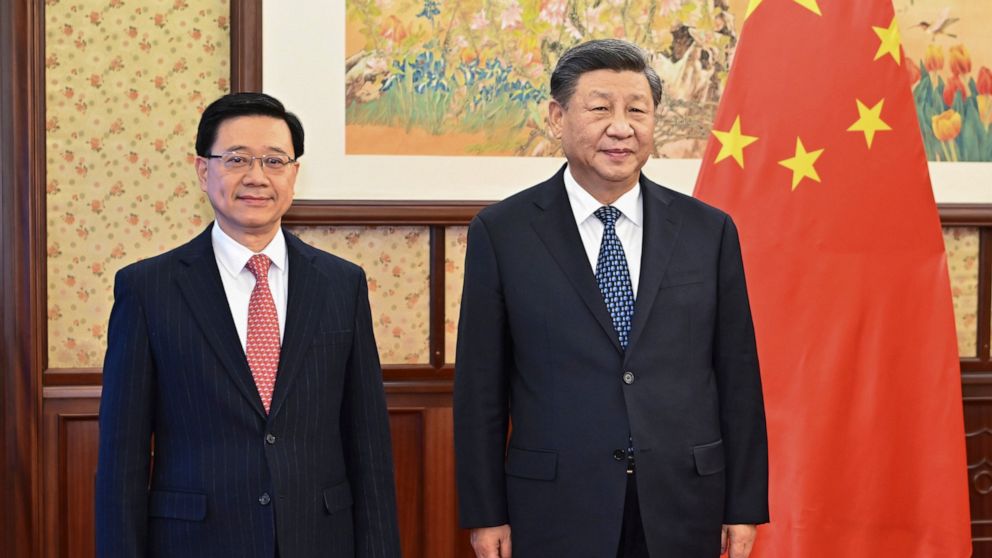