WASHINGTON — The nation’s 988 hotline, intended to help anyone experiencing a mental health emergency, was back up and running Friday after a daylong outage.

The call service, which was launched in July, was restored shortly before midnight on Thursday. People experiencing a mental health crisis were still able to reach a mental health counselor by texting 988 or by visiting 988lifeline.org to start a chat.

“While HHS and VA immediately acted to provide support to 988 callers via text, chat, and alternate numbers, the disruption of phone service was unacceptable, and HHS continues to investigate the root cause of the outage,” she tweeted, referencing the acronym for Veterans Affairs.

The 988 hotline is a national helpline staffed with mental health counselors around the country that’s designed to be as easy to remember as the emergency line, 911. Since its launch, the hotline has fielded roughly 8,000 phone calls a day from those seeking mental health help.

The telecommunications company Intrado, based in Omaha, Nebraska, is the largest U.S. provider of e911 services and provides the backend plumbing for emergency communication services like the 988 helpline. The company did not return repeated requests for comment.

In a statement on Intrado’s website on Thursday, the company said it was “working as quickly as possible to resume full service.” The outage also impacted the Substance Abuse and Mental Health Services Administration’s Disaster Distress Helpline.

Telecoms analyst Roger Entner, of Recon Analytics, said he didn’t think there was “anything malicious” in the outage.

“Stuff like this almost always happens when an upgrade goes wrong,” Entner said. Normally, these outages occur when “they try to improve or fix something small and they break something big. That’s the most likely answer here.” 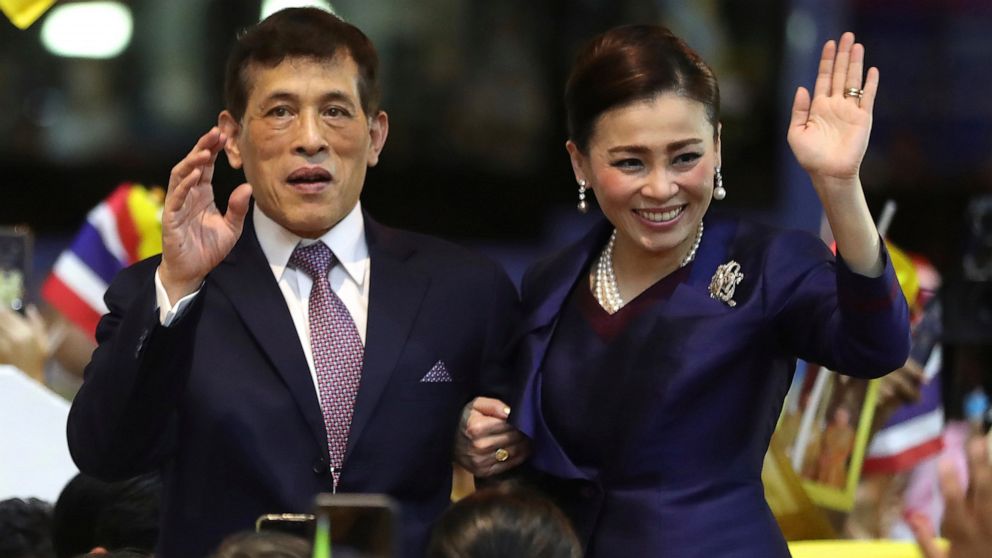