Facebook Twitter LinkedIn Tumblr Pinterest Reddit VKontakte Odnoklassniki Pocket Print
Monkeypox is experiencing a renaissance in the UK. Originally from west and central Africa, the virus has taken a foothold in the UK and other countries around the world. So significant has the spread been that the World Health Organisation (WHO) has raised monkeypox to its highest threat level to a Public Health Emergency of International Concern. In light of the potential chaos monkeypox could cause, health bodies and researchers in various countries are working on ways to reduce its spread and help protect those who may be vulnerable to an infection. While the UK and other countries are trying to prevent monkeypox by administering the smallpox vaccine to inoculate the most vulnerable, a team of scientists from Oxford University have begun trials of a new antiviral.

The team, the same behind the RECOVERY trial of COVID-19 treatments, has launched a new study to identify potential treatments for monkeypox.

The first of these treatments is an antiviral known as tecovirimat (TPOXXO). The University of Oxford say this “prevents the virus from leaving infected cells, stopping its spread within the body”.

The drug, which will be tested using a randomised control trial (RCT) will be tested for its efficacy and safety. TPOXXO has already been approved by the MHRA (Medicines and Health products Regulatory Agency) based on results from initial studies.

Oxford’s clinical trial, known as PLATINUM, will be lead by Professor of Emerging Infections, Sir Peter Horby, and Professor of Medicine, Sir Martin Landray; these same men were behind the University of Oxford’s RECOVERY trial.

Commenting on PLATINUM, Sir Peter Horby said: “Monkeypox is a distressing and sometimes dangerous infection. For the benefit of current and future patients worldwide who have been diagnosed with monkeypox, we need definitive evidence that tecovirimat is safe and effective.

“Although the early data on tecovirimat are promising, only a randomised clinical trial will provide the level of evidence we need to treat patients with confidence. PLATINUM will provide that evidence.”

Meanwhile, Professor Lucy Chappell from the Department of Health and Social Care added: “This study is a very important next step towards looking at treatments for monkeypox for those being outside of hospital.

“It’s crucial that we invest in developing, refining and evaluating treatments for this disease. We have commissioned this research to show the sense of and seriousness with which the health research community is collectively approaching this issue.”

How will the trial work?

Participants who take part in the trial will be randomly allocated to either receive a two week course of 600mg TPOXXO twice a day or a placebo treatment. In contrast to the RECOVERY trial, participants will not be from hospital, instead this will be a community-based trial.

Those eligible for the trial will be identified after a clinical assessment alongside confirmation of a monkeypox infection as part of NHS clinical care. The study is aiming to recruit at least 500 participants to take part in the trial.

Minister for Public Health and Vaccines, Maggie Throup said: “This government funded study is an important step to finding a treatment which can help speed up the recovery of those who have monkeypox.

“Vaccines remain our best defence against the spread of monkeypox – we urge all those eligible to come forward when contacted, and report any symptoms to NHS 111.”

What is the current monkeypox situation in the UK?

Currently there are around 3,000 patients with monkeypox in the UK according to the latest report from the UKHSA (United Kingdom Health Security Agency) and a vaccination programme is currently underway.

The vaccine being used to vaccinate those against monkeypox is the smallpox vaccine. While this has already begun to successfully immunise individuals against the virus, the programme has run into shortages of the vaccine.

While the UKHSA waits for more doses to arrive in September, it has begun to run pilot programmes in which each person is given one fifth of a dose; a move already being taken by other countries.

In a statement about the change in strategy, the Government department said the strategy, known as fractional dosing “could maximise the number of doses that can be administered without compromising protection, with clinical study results showing it provides a near-identical immune response in patients”.

In the meantime, it is crucial for the public to remain aware of the symptoms of monkeypox so they can take appropriate action to reduce its spread.

Symptoms of the virus to look out for include:
• A rash
• A high temperature
• A headache
• Muscle aches
• Backache
• Swollen glands
• Shivering
• Exhaustion
• Joint pain.

Who is most affected by monkeypox?

The group most affected by monkeypox, accounting for over 90 percent of patients, are men who have sex with other men.

However, it is important to stress that anyone can get monkeypox, which can be spread through large droplets or contact with the material also used or touched by someone with the infection.

‘It’s like the Louvre losing the Mona Lisa.’ But how much is the stolen Karsh portrait of Winston Churchill worth? 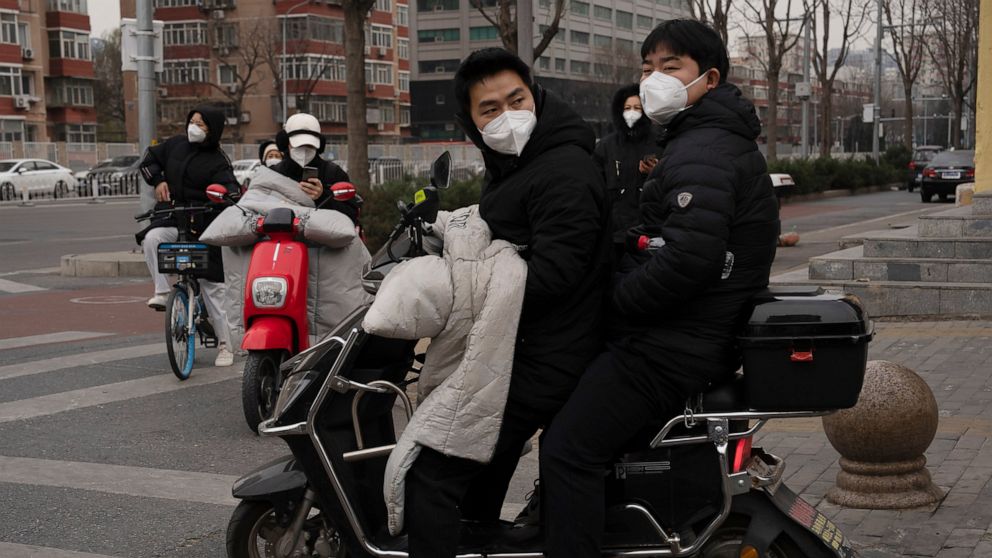