American pharmaceutical company Moderna says it will build a vaccine factory in Montreal, its first outside of the United States

MONTREAL — American pharmaceutical company Moderna will build a vaccine factory in Montreal, its first outside of the United States, the company and government officials announced Friday.

Canadian Prime Minister Justin Trudeau Trudeau said the factory will be operational as soon as 2024, will employ up to 300 people and able to produce 100 million doses of mRNA vaccines a year.

“It also will have a significant impact in the research that they’re doing on a range of illnesses,” Trudeau said. “We talked about Alzheimer’s, we talk about cancers, we talk about the range of things that messenger RNA is able to deliver to keep Canadians and people around the world healthy.”

The family of Noubar Afeyan, Moderna’s chairman and co-founder, fled to Montreal after escaping Lebanon’s civil war. Afeyan attended Loyola College and McGill University there before going to the Massachusetts Institute of Technology in the U.S.

Since the start of the pandemic, Trudeau’s government has invested CDN$1.6 billion (US$1.25 billion) in some 30 projects related to biomanufacturing, vaccines and therapies.

New Emails: Top Trump Officials Made the CDC Delete Mention of Virtual Church in the Early Months of the Pandemic Nick Knowles: ‘It was an issue’ – star’s hectic routine had drastic effects on his health 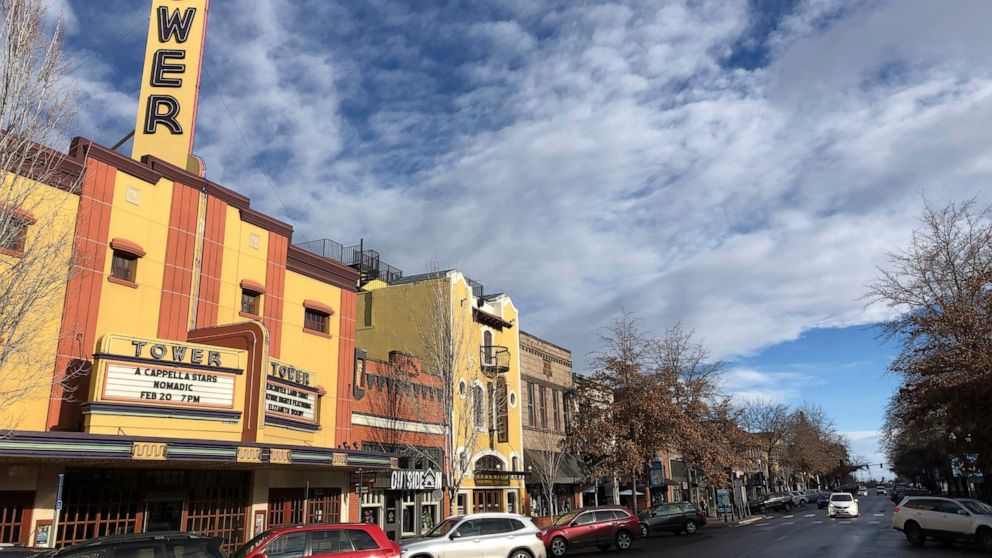