The findings are consistent with previous research that’s shown long-term, and regular use of non-aspirin anti-inflammation painkillers can raise the likelihood of developing kidney cancer by more than 50 percent.

These early results, published in the Archives of Internal Medicine, suggested men and women who take the drugs are equally at risk.

Previous research has also raised concerns over the drug’s effects on the heart, with some findings highlighting a 50 percent increased risk of heart attack among users after just one week.

How to take paracetamol safely

According to WebMD, acetaminophen is used to treat mild to moderate pain and reduce fever. 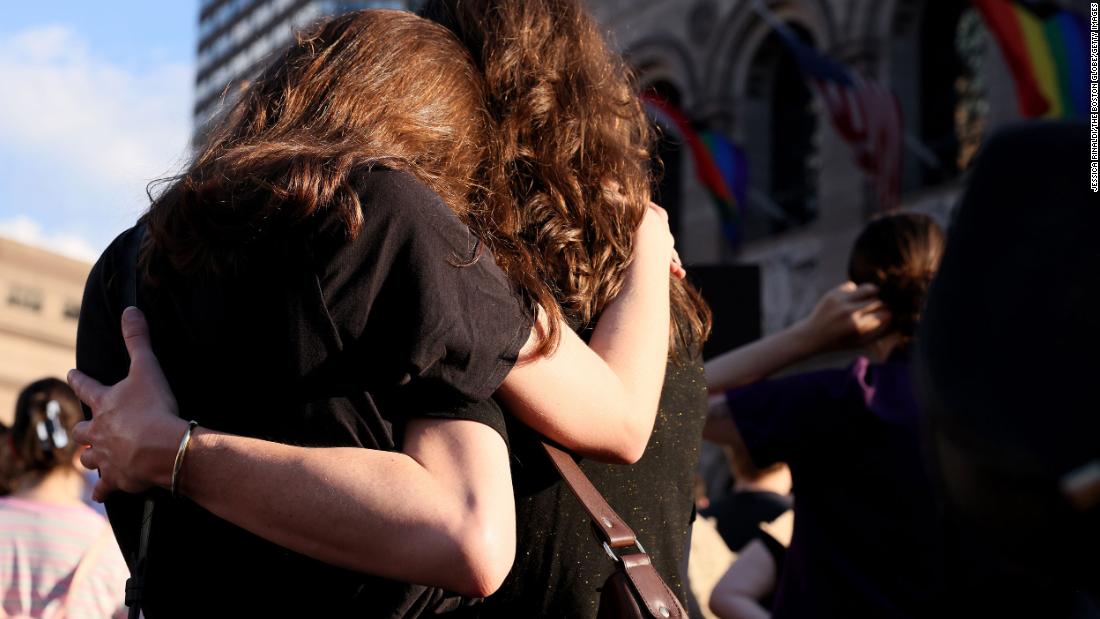 It’s OK to feel angry at the Roe v. Wade reversal. Here’s how to take care of yourself in this tough time How to sleep: The ‘navy seal’ nap hack that may help you drift off ‘within seconds’ Jenny Agutter: Actress on the ‘threatening’ condition she carried the ‘mutated gene’ for 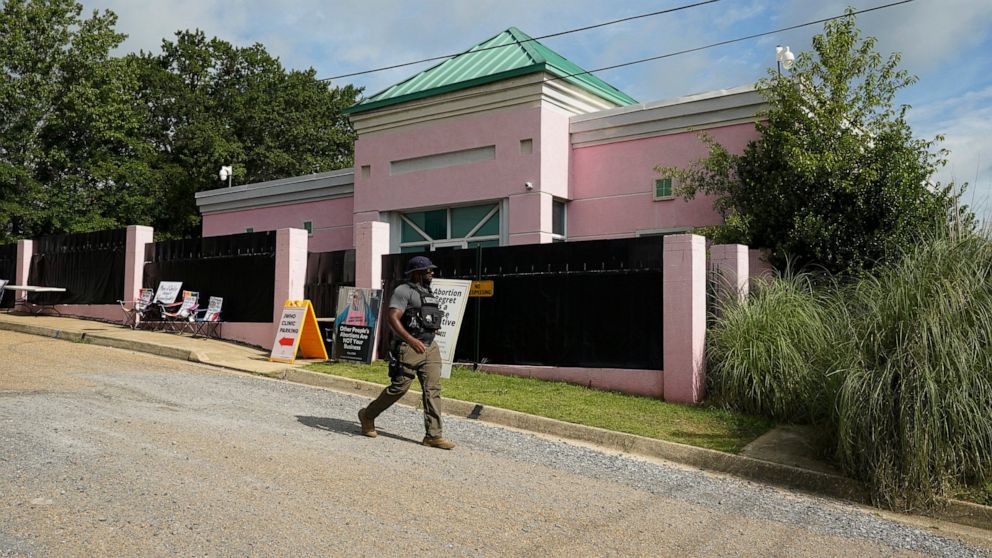