Cognitive impairment and bone degeneration are unfortunately common conditions that occur as we age. Could an enjoyable activity help to not only combat those conditions but also help to further boost your longevity?

Not only do Okinawans live longer, but they also age incredibly well.

Research has shown Tai Chi can be beneficial for people with chronic conditions, for example by improving balance among those with Parkinson’s disease.

Scientists have discovered that Tai Chi can help the process of cell renewal, proliferation and differentiation in the body so that it is in optimal working order.

READ MORE-  Bowel cancer symptoms: The ‘sensation’ when having a poo – sign

In another study published in the US National Library of Medicine National Institutes of Health, the effect of tai chi on health outcomes in patients with chronic conditions was investigated.

The study noted: “Tai Chi appears to have physiological and psychosocial benefits and also appears to be safe and effective in promoting balance control, flexibility, and cardiovascular fitness in older patients with chronic conditions.

“However, limitations or biases exist in most studies, and it is difficult to draw firm conclusions about the benefits reported.

“Most indications in which Tai Chi was applied lack a theoretical foundation concerning the mechanism of benefit. Well-designed studies are needed.”

As we get older numerous health problems develop due to cells getting older and becoming damaged.

As we age our body reabsorbs the cells which make up the structure of our bones faster than our body is able to generate new bones resulting in decreased bone density.

The same is true with the brain.

When we age, the production of cells which are involved in recalling thoughts and memories becomes reduced leading to Alzheimer’s disease or dementia.

The result is one feeling much more vibrant and boosting longevity in the long run.

In a meta-analysis of 20 studies on Tai Chi and cognition, Tai Chi appears to improve executive function—the ability to multitask, manage time, and make decisions—in people without any cognitive decline.

Pernod Ricard to acquire The Whisky Exchange - The Spirits Business 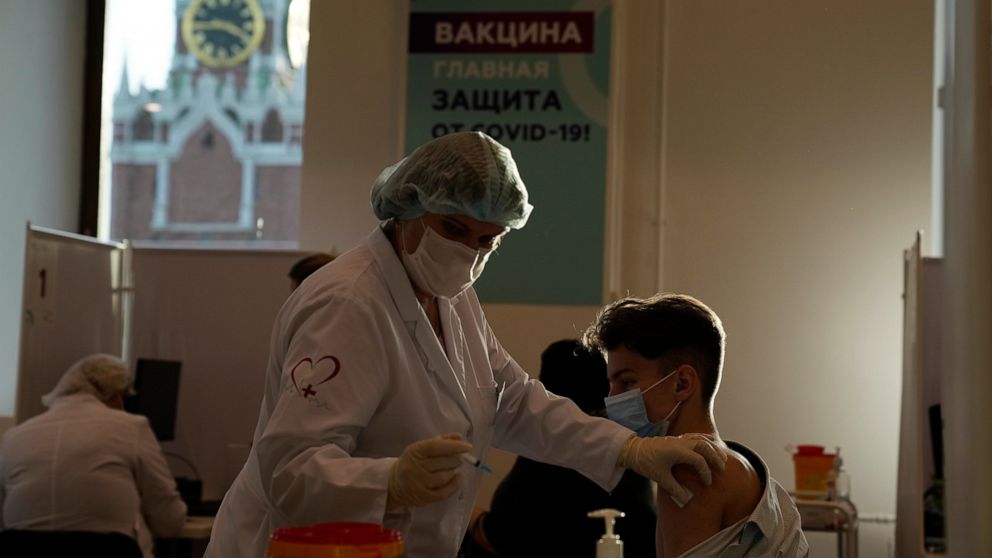 WHO kicks off a Decade of Action for Road Safety