Arthritis flare-ups are when your arthritis symptoms severely worsen for a period of time – ranging from just a few days to several weeks. There are certain things that can trigger a flare-up, including the type of food you eat. According to the brand Joint Flex, the foods that “should be avoided” are those that can cause inflammation.

This includes foods high in saturated fat and sugar. Some people who are sensitive to gluten may also benefit from avoiding food high in gluten and casein.

A flare-up can leave you with some nasty symptoms, including increased swelling of your joints, pain, and tiredness.

The NHS explained that people may also have a “general” feeling of illness, night sweats, fever, and weight loss.

Often they’re caused by infections and physical or mental stress, which all bump up inflammation. But foods also have an effect.

READ MORE: Man, 24, hit with cancer diagnosis after his friend spotted a warning sign in his eyes

Inflammation is your body’s immune response to foreign objects, including things such as germs or splinters. But in people with various forms of arthritis, inflammation targets your healthy joint tissue.

If you’re particularly sensitive to gluten, which many people with arthritis are, you may find relief by cutting down on foods high in gluten and casein.

The Arthritis Foundation explains: “People who have joint pain and are sensitive to gluten – found in wheat, barley and rye – or casein, found in dairy products, may find relief by avoiding them.

“And those diagnosed with celiac disease, in which gluten sets off an autoimmune response that damages the small intestine and sometimes causes joint pain may find relief when they adopt a gluten-free diet.

One study found that women who drank one dollar sugar-sweetened beverages everyday had a higher risk of having seropositive rheumatoid arthritis.

Seropositive rheumatoid arthritis is a form of disease where antibodies in your blood attack your own body and inflame your joints.

In general, the NHS recommends eating a balanced diet consisting of all the food groups: fruits and vegetables, starchy foods, meat, fish, eggs and beans, dairy, fats, and sugars.

It says: “If you’re overweight, losing weight can really help you cope with arthritis.

“Too much weight places excess pressure on the joints in your hips, knees, ankles and feet, leading to increased pain and mobility problems.” ‘Fragile and failing’ cancer services are being overwhelmed 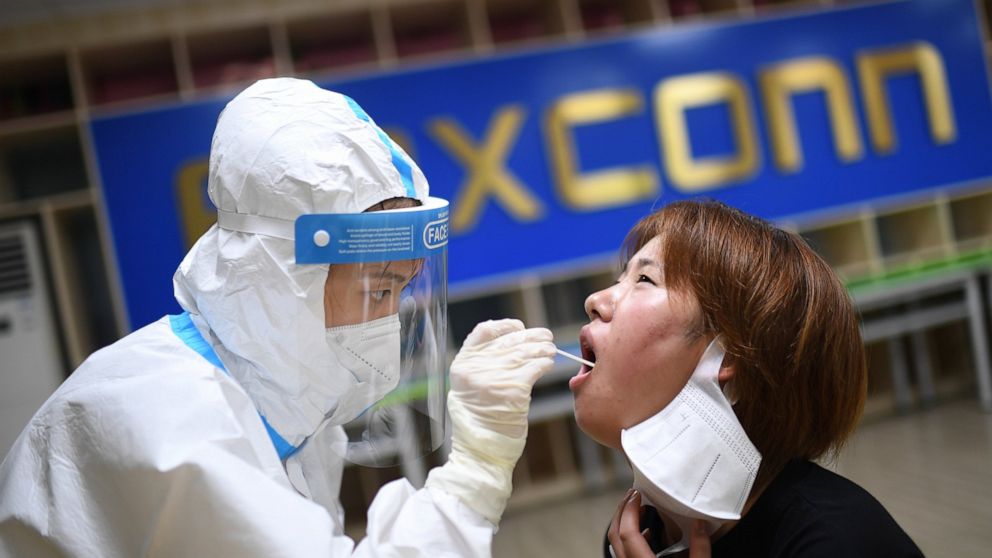 Lump on one side of your abdomen could signal bowel cancer