China’s transport ministry estimates some 210 million trips will be made by road during the week-long holiday that begins Saturday — down 30% compared to the same time last year.

China remains the only major country that has yet to reopen and continues to enforce strict case tracing, quarantines and mask wearing policies, along with rolling lockdowns affecting millions and the manipulation of health designations to prevent people traveling.

China’s railways are also expected to see a 50% drop in travel, with some 68.5 million passenger trips from Sept. 28 to Oct. 8, according to state-run TV network CGTN.

The holiday is typically seen as a barometer for consumer spending, and in pre-pandemic days, many Chinese residents seized on the opportunity to travel either domestically or overseas.

However, China’s international borders remain largely closed, and those that do make it in must complete a mandatory quarantine at a designated facility, part of the “zero-COVID” strategy that has been criticized at home and by the United Nations’ World Health Organization.

The hard-line approach is being cited as one reason why China’s economic growth rate is expected to fall to as little as 2.8% this year, according to the World Bank. But China credits the policy with keeping its numbers of cases and fatalities far lower than other major nations, although its figures have been widely questioned.

The country reported 156 new infections for Thursday, and another 711 asymptomatic infections. Another 610 were reported as imported cases.

Health officials have advised residents to avoid travelling between provinces for the holidays, stating that increased movement will increase transmission risks in the country.

Authorities have also said that those travelling between different provinces should take a coronavirus test upon arrival at their destination.

China’s Ministry of Culture and Tourism also urged people to avoid visiting places with COVID-19 risks and to practice social distancing while travelling.

Chinese President Xi Jinping and other top leaders attended a ceremony Friday in Beijing to pay tribute to those martyred in the struggle to establish the communist state, half a month ahead of a summit of Communist Party leaders.

The annual ceremony of Martyr’s Day honors those who lost their lives in fighting for the country’s independence, on the eve of the Oct. 1 National Day that marks the establishment of the Communist People’s Republic of China.

Veterans, students and representatives of all walks of life, following Xi and other top officials, paid their respects and laid chrysanthemums at the foot of the Monument to the People’s Heroes in the center of Beijing’s sprawling Tiananmen Square.

Xi, considered the most powerful Chinese leader since Mao Zedong, is expected to further consolidate his power at the Communist Party’s 20th Congress that starts in mid-October and runs for a week.

Meanwhile, the city of Sanya in Hainan province, known for its resorts and beaches, has lifted many COVID-19 restrictions after it went under lockdown amid a local outbreak that left tens of thousands of tourists stranded in the city.

From Sept. 29, public transportation has resumed in the city and a ban on dine-in services was lifted. Attractions were also allowed to reopen ahead of the Golden Week holidays, with capacity capped at 75%.

Germany warns of rise in COVID-19 cases going into fall Bob Mortimer says he ‘just woke up’ with a ‘BANG’ 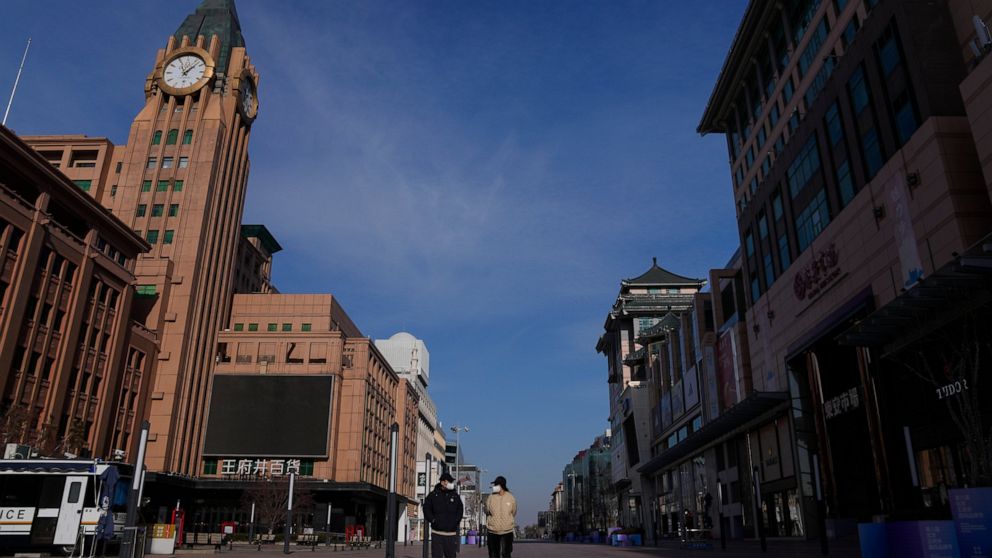 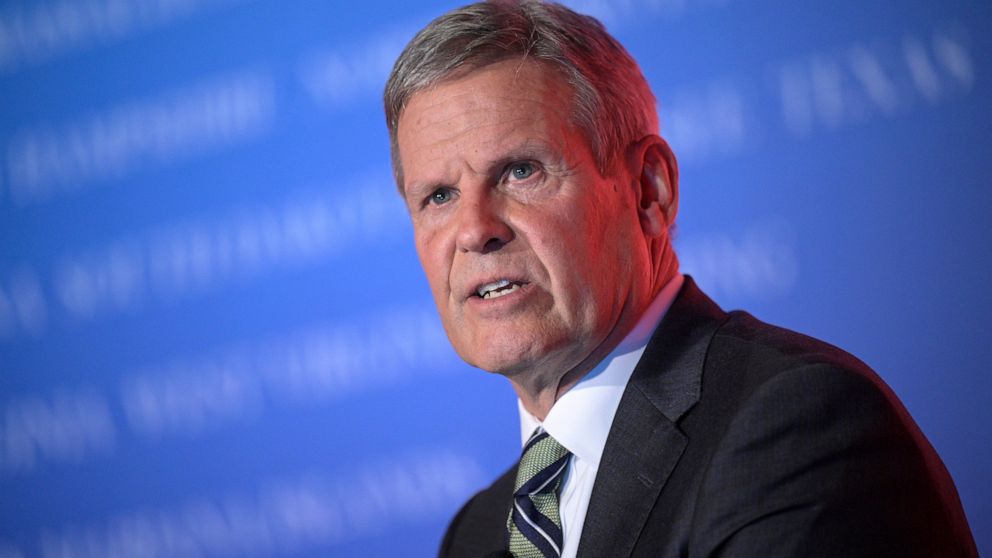