A committee of independent advisers for the Food and Drugs Administration has voted in favour of authorising a booster dose of Pfizer/BioNTech after rejecting Pfizer’s applications to distribute booster shots to the wider population. The panel has unanimously embraced the alternate plane to offer booster shots to older Americans and other vulnerable people at risk of severe illness, at least six month after completion of the primary two doses.

The panel’s recommendation comes as President Joe Biden’s administration has said it wants to begin offering booster shots to the general public as early as next week.

The administration cited three CDC studies that showed the protection of the vaccine waned over several months.

Health officials said they were concerned that hospitalisation and death rates would increase as a result of diminished protection.

The administration said it was particularly concerned about individuals at higher risk of infection, or those inoculated during the earlier phases of the vaccine rollout.

Doctor Ofer Levy, a vaccine and infectious disease specialist at Boston’s Children’s Hospital, said: “It’s likely beneficial in my opinion for the elderly, and may eventually be indicated for the general population.

“I just don’t think we’re there yet in terms of the data.”

Although the FDA is not bound by the recommendation, it is unlikely to reject the panel’s advise.

The result were expected after two senior FDA officials involved in the meeting said they weren’t convinced every American who received the Pfizer vaccine needed a third dose of the jab.

Members of the panel cited a lack of safety data on extra doses for individuals in that age group.

Other advisors highlighted the risk of myocarditis in younger people, arguing that further research was needed.

Other members argued that the third dose should be limited to individuals over the age of 60 who are at risk of severe disease.

Union: Stop work until we recover body of Qld miner 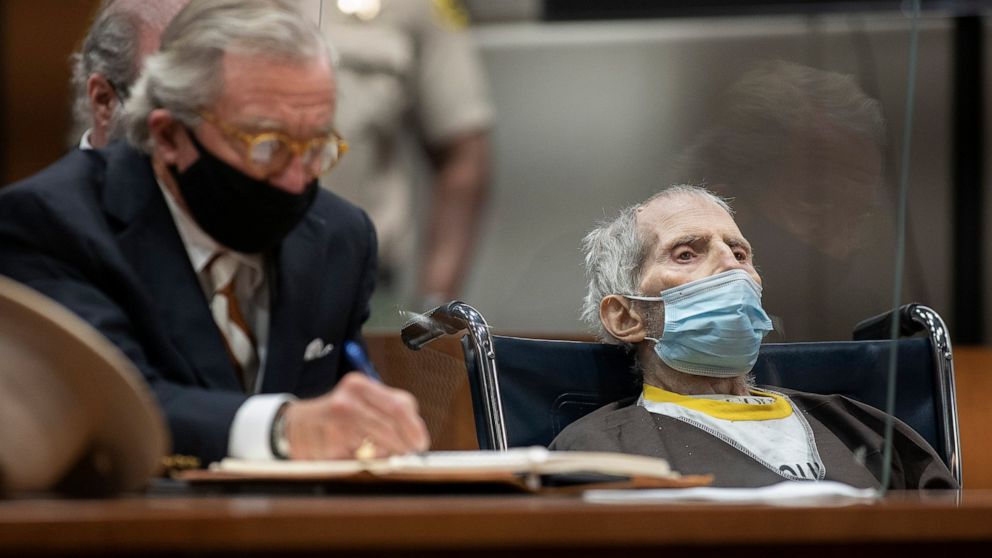 Endometriosis symptoms: The ‘primary symptom’ which can be easily missed