Thompson, 63, features in the upcoming film Good Luck to You, Leo Grande, where she appears naked on screen for the first time in her career. Behind the screens, the star has struggled with body image issues. In a recent interview with The Times, she revealed the extent body shaming has affected her. She said: “When I’m looking in the mirror, I’m always trying to make myself look ‘better’ – turning this way or that, checking out my arse, pulling something in. Simply revealing my utter incapacity to accept my body as it is,” the Harry Potter star shared.

When she was 47, the star even had surgery for her varicose veins on her legs, which she had been hiding behind long dresses beforehand.

Speaking for the launch of a film at the time, Thompson told the Daily Mail while flaunting a Prada cocktail dress: “The dress is short and the legs are out on show.

“I had the varicose veins out this year and the scars are nearly healed, so the legs go out.”

Varicose veins are swollen, enlargened veins that can be found on the lower half of the body.

READ MORE: Do you have visceral fat? The hidden risk could be revealed by the number of loo trips

They often have a twisted, blueish, or dark purple appearance, which can cause confidence issues for people with them.

But aside from being a cosmetic issue, they can also lead to pain.

The other symptoms of varicose veins include aching and uncomfortable legs, swollen feet, burning or throbbing in the legs, muscle cramps, and dry and itchy skin.

According to the Denver Vein centre in the US, “Varicose Veins are often dismissed as a cosmetic issue, when in fact, they can threaten your circulatory health”.

DON’T MISS:
Fatty liver: The sweetener known to cause scarring of the liver [INFORMER]Dementia: If you ‘crave’ three foods you may have dementia [INSIGHT]High blood pressure: The smell ‘frequently’ reported among patients [INSIGHT]

According to the Radio DJ Chris Evans, Emma Thompson had been in touch with him before his own treatment for the condition.

On This Morning, Evans reported that Thompson said having varicose veins removed is “up there with childbirth” in terms of pain.

Varicose veins are a common condition among Brits, affecting roughly a third of women and one in 10 men over the age of 15.

They are caused by weak vein walls and valves.

When the valves weaken and can’t function properly, blood leaks and flows backward, according to the NHS.

This causes blood to collect in your veins, causing them to swell and enlarge.

The reasons for the swelling are not fully understood, explained the health body but we do know there are several risk factors.

The risk factors include being female, having close family members with varicose veins, older age, being overweight, and being pregnant.

Studies have suggested that women are more likely to develop the condition because female hormones “tend to relax the walls of the veins”, states the NHS. ‘Free’ Screening? Know Your Rights to Get No-Cost Care 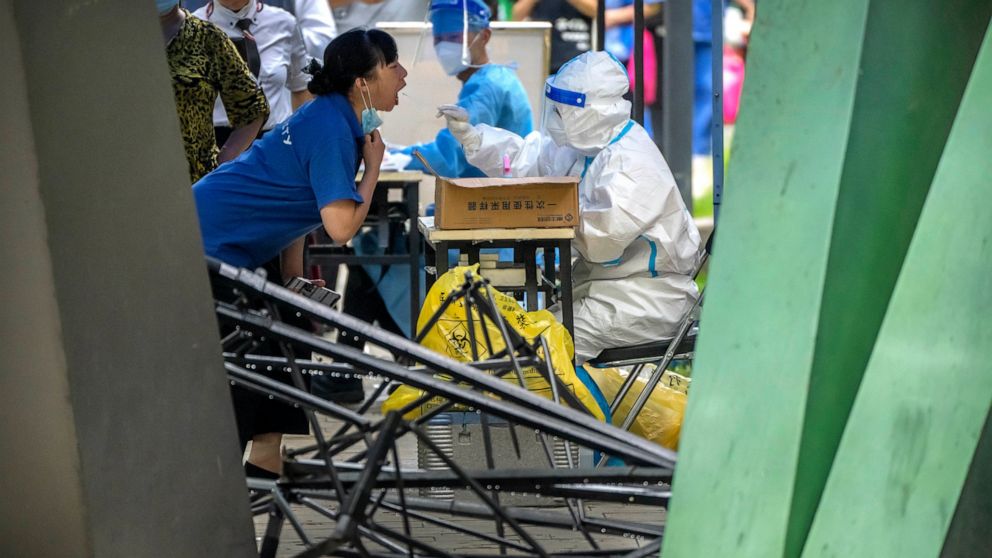 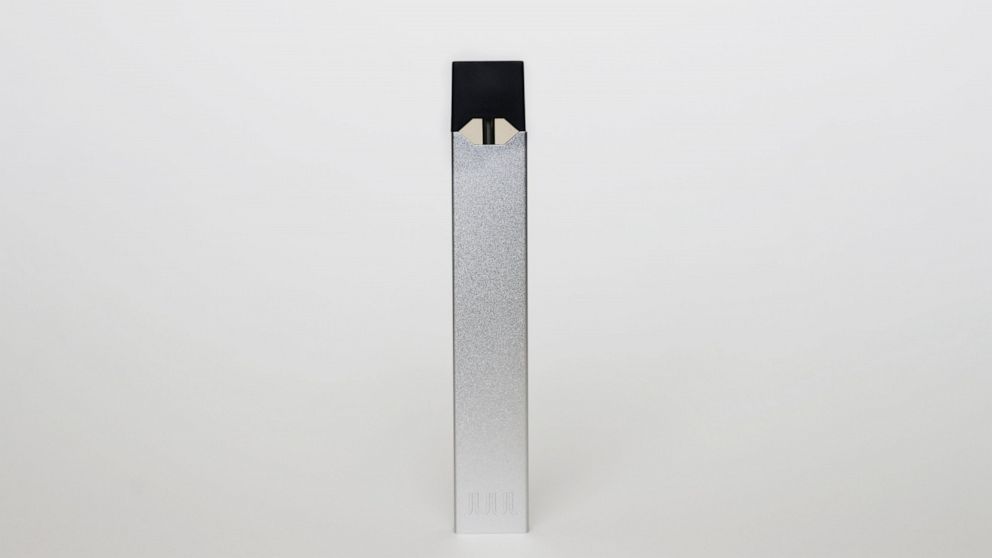