An experimental Alzheimer’s drug modestly slowed the brain disease’s inevitable worsening, researchers reported Tuesday — but it remains unclear how much difference that might make in people’s lives.

Japanese drugmaker Eisai and its U.S. partner Biogen had announced earlier this fall that the drug lecanemab appeared to work, a badly needed bright spot after repeated disappointments in the quest for better Alzheimer’s treatments.

Now the companies are providing full results of the study of nearly 1,800 people in the earliest stages of the mind-robbing disease. The data was presented at an Alzheimer’s meeting in San Francisco and published in The New England Journal of Medicine. U.S. regulators could approve the drug as soon as January.

Those given lecanemab declined more slowly — a difference of not quite half a point on that scale, concluded the research team led by Dr. Christopher van Dyck at Yale University.

That’s a hard-to-understand change, but measured a different way, lecanemab delayed patients’ worsening by about five months over the course of the study, Eisai’s Dr. Michael Irizarry told The Associated Press. Also, lecanemab recipients were 31% less likely to advance to the next stage of the disease during the study.

But doctors are divided over how much difference those changes may make for patients and families.

“It is unlikely that the small difference reported in this trial will be noticeable by individual patients,” said Dr. Madhav Thambisetty of the National Institute on Aging, who noted he wasn’t speaking for the government agency.

He said many researchers believe a meaningful improvement would require at least a difference of a full point on that 18-point scale.

But Dr. Ron Petersen, an Alzheimer’s expert at the Mayo Clinic, said the drug’s effect was “a modest one but I think it’s clinically meaningful” — because even a few months’ delay in progression could give someone a little more time when they’re functioning independently.

The trial is important because it shows a drug that attacks a sticky protein called amyloid — considered one of several culprits behind Alzheimer’s — can delay disease progression, said Maria Carrillo, chief science officer for the Alzheimer’s Association.

“We all understand that this is not a cure and we’re all trying to really grasp what it means to slow Alzheimer’s, because this is a first,” Carrillo said.

But any delay in cognitive decline early on could be meaningful for “how much time we have with our loved ones in a stage of disease where we can still enjoy family and outings, vacations, bucket lists,” she said.

Amyloid-targeting drugs can cause side effects that include swelling and bleeding in the brain, and lecanemab did as well. One type of this swelling was seen in about 13% of recipients. Eisai said most were mild or asymptomatic.

Also, two deaths have been publicly reported among lecanemab users who also were taking blood-thinning medications for other health problems. Eisai said Tuesday the deaths can’t be attributed to the Alzheimer’s drug.

But Mayo’s Petersen said if lecanemab is approved for use in the U.S., he’d avoid prescribing it to people on blood thinners at least initially.

And Thambisetty said the death reports raise concern about how the drug may be tolerated outside of research studies “where patients are likely to be sicker and have multiple other medical conditions.”

The Food and Drug Administration is considering approving lecanemab under its fast-track program, with a decision expected in early January. If approved, it would be the second anti-amyloid drug on the market.

Nearly all treatments available for the 6 million Americans with Alzheimer’s — and millions more worldwide — only temporarily ease symptoms. Scientists don’t yet know exactly how Alzheimer’s forms but one theory is that gunky amyloid buildup plays a key role, although drug after drug that targets it has failed.

In a contentious move last year, the FDA approved the first amyloid-targeting drug, Biogen’s Aduhelm, despite lack of evidence of better patient outcomes. Insurers and many doctors have hesitated to prescribe the pricey drug — another reason experts have anxiously awaited word of how well the newer lecanemab may work.

If the FDA approves lecanemab, patients and their families will need a voice in deciding whether it’s worth the hassle of IV infusions and the risk of side effects for the chance of at least some delay in progression, Petersen said.

“I don’t think we’re going to stop the disease in its tracks” with just amyloid-targeting drugs, he added, saying it will take a combination of medications that target additional Alzheimer’s culprits.

Researchers are preparing to test lecanemab with other experimental drugs, and how it works in high-risk people before they show the first signs of memory problems.

Bills' Von Miller shares significance of knee injury, when he plans to return to the field Could these dinosaurs whip their tails faster than the speed of sound? | CNN 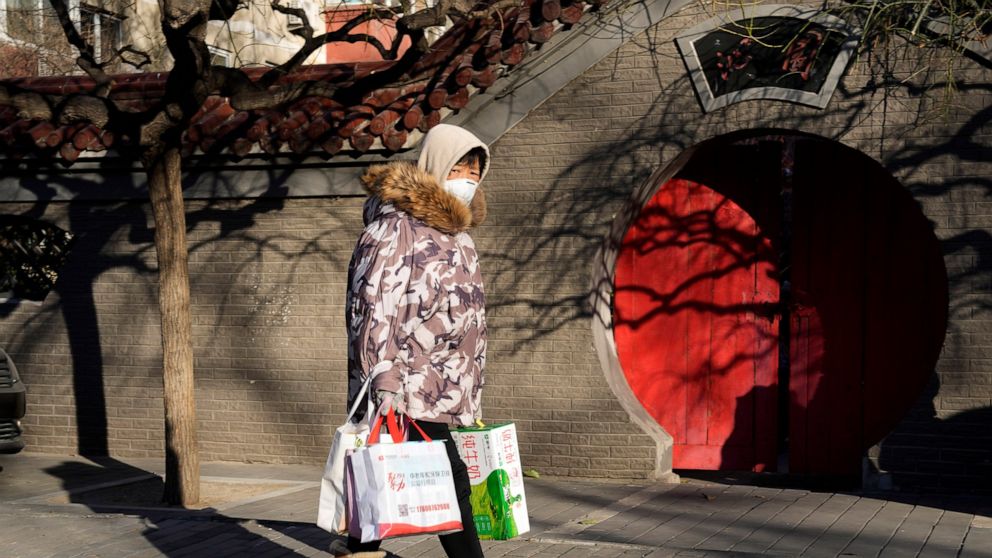