The government of Chungnam Province in South Korea has entered into a cooperation deal with one of the country’s largest telecommunications firms, KT Corporation, to pilot artificial intelligence-based care robots that will help communicate with residents who are living alone and dealing with mental health problems.

A news report noted that the province has recorded the highest suicide rate in the country with 35 cases per 100,000 deaths, 8% higher compared to the national average. Lonely deaths shot up to over a thousand in 2019 from around 60 in 2011, according to South Korea’s Health and Welfare Ministry.

Running from March this year until October next year, the pilot project with KT involves 10 AI care robots that have been deployed to Cheongyang County, just south of the capital Seoul.

The robot analyses voices and movements of people. Once it detects abnormal activities, it will notify health care centres and guardians during the day and the KT control tower at night. The robot also offers personalised services, such as giving quizzes for dementia prevention and playing relaxing music.

The project may be expanded to other regions with high suicide rates after evaluating its effectiveness, said Hwang Chim-Hyun, an official from the provincial government.

The South Korean government has planned to invest over $25 million in a research programme developing digital treatments for depression as it saw the number of citizens dealing with the condition rise during post-COVID-19 from around 800,000 cases in 2019. Potential digital treatments include games and virtual reality.

It's unclear how long MLB lockout will last, but these offseason events could be impacted How to live longer: Four rules the Queen follows to stay healthy Vitamin B12 deficiency: The sore sign in your mouth you should never ignore 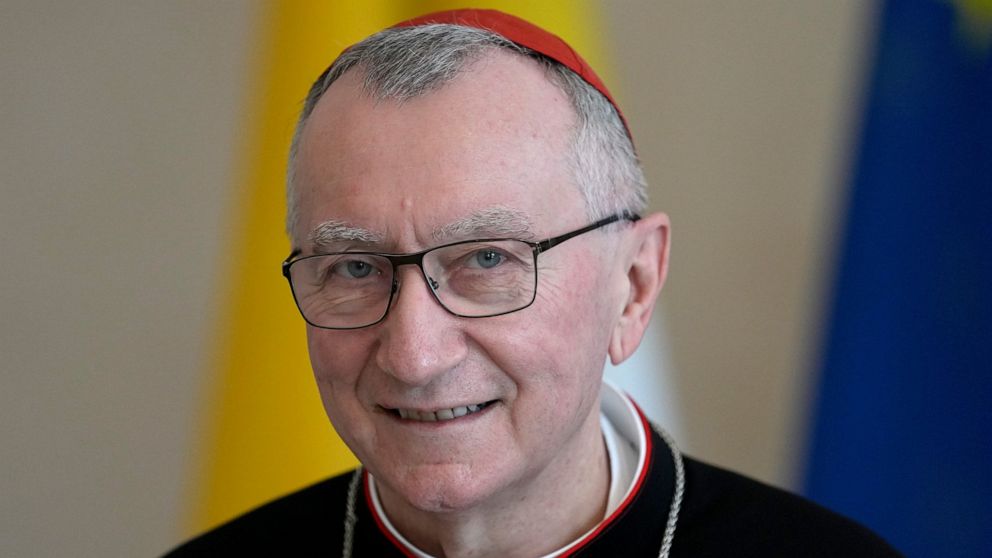 Vatican No. 2 and deputy both positive for COVID