Breast cancer is the most common type of cancer to be diagnosed in the UK, but it’s not always easy to know if you’re at risk. Worse still, you may be putting yourself at added risk by taking a popular drug almost everyone has taken at some point in their lives.

A possible link between antibiotic use and an increased rate of breast cancer growth has been identified by scientists.

Researchers from Quadram Institute in Norwich and the University of East Anglia studies a total of five different antibiotics including the common cefalexin and investigated how it may impact breast cancer cells.

It was noted how the antibiotics disrupted the healthy balance of bacteria in the gut which impacted tumours.

Further investigation revealed a type of immune cell, known as mast cells, was found in larger numbers in mice treated with antibiotics.

An increase in the size of secondary tumours that grew in other organs when the cancer spread was also noted.

Dr Simon Vincent, of Breast Cancer Now said: “While the link between antibiotics and breast cancer growth may sound alarming, we want to remind everyone affected that this is early-stage research that has currently only been tested in mice.’

“Excitingly, this has already highlighted that by targeting mast cells we could potentially halt antibiotic-induced breast cancer growth.”

Factors increasing the risk for poor gut health include:

The gut microbiome contains roughly 10 trillion to 100 trillion bacteria and other microorganisms which live in the digestive tract.

Its purpose is to synthesize vitamins, metabolise drugs and fight off pathogens.

When the balance of microorganisms is disrupted through antibiotics it could kill both the “good” and “bad” bacteria leading to a higher risk of serious diseases.

One study in 2016 found exposure to antibiotics could alter the gut microbiome and weaken the immune response for years to come.

Antibiotics have been widely used by the medical establishment for decades.

The introduction of penicillin marked the beginning of the so-called “golden era” of antibiotics.

Most are extremely beneficial with treating infections, although according to latest studies, long-term use of antibiotics increases the likelihood of developing precursors to cancer.

Antibiotics are renowned for disrupting the gut microbiome, with broad-spectrum antibiotics contributing most to microbiome disturbance.

There are 'no plans’ to bring Halo 5 to PC, says 343 after Nvidia GeForce Now leak

‘An Arm and a Leg’: They Turned Grief Into Action 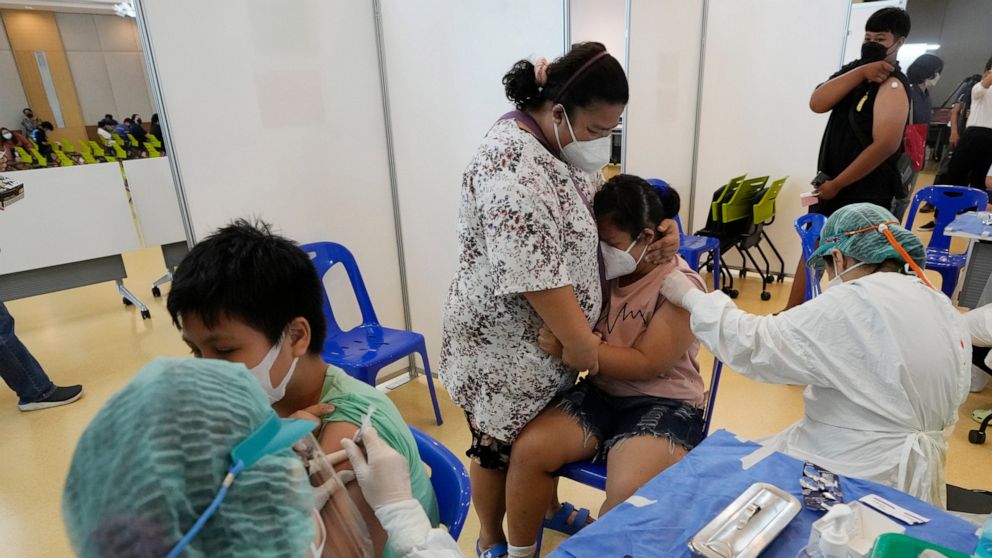