One case — and evidence in sewage of more spread — may not sound significant, and Americans are highly vaccinated against polio, meaning most people are protected from paralysis. According to the latest data from the US Centers for Disease Control and Prevention, more than 92% of children in the United States have received polio inoculations by age 2.

But there’s a reason why a single case puts health officials on alert. Unvaccinated and undervaccinated are at risk for severe disease, but the spread may not be obvious — in part because of a vaccine switch that happened more than two decades ago.

Vaccinated people are not in harm’s way if they catch poliovirus, which spreads from the human intestinal tract via the fecal-oral route: a person gets stool germs on their hands, touches something or shakes hands with another person, and that person puts their contaminated hands in their nose or mouth. This is why younger kids — those still in diapers — are especially susceptible to infection.

Poliovirus can infect cells in the gut and cause a mild illness — cramping, diarrhea or constipation. Occasionally, though, the virus will slip past the intestinal barrier and into the bloodstream, where it will home in on motor neurons in the spinal cord — the cells that tell muscles to move. When the virus infects these cells, it destroys them, leaving people with lifelong paralysis.

Doctors estimate that there’s one case of paralytic polio for every 300 to 1,000 mild infections.

A tale of two vaccines

Until the year 2000, two kinds of vaccines were used to inoculate Americans against polio — vaccine drops, sometimes given on sugar cubes, that were made with live, weakened poliovirus, and an injected vaccine that uses killed polio virus.

There are several key differences between the vaccines, but a big one is that the oral vaccine induces so-called mucosal immunity, so that if a vaccinated person ever comes into contact with poliovirus again, it cannot make copies of itself in their gut, and will not get passed on to someone else.

There’s also a downside to using the oral vaccine, however.

“The big drawback to the oral polio vaccine is you shed it,” said Dr. James Campbell, a pediatrician and vaccine researcher at the University of Maryland School of Medicine’s Center for Vaccine Development and Global Health

Very rarely, about once in every 3 million times it is given, the weakened virus in the oral vaccine can escape the gut and cause paralysis.

The weakened virus can also shed in stool, and rarely, it will mutate and change back to a form of the virus that can cause paralysis, especially if the virus is being transmitted where there’s poor sanitation and low vaccination rates.

“So while we were preventing polio with this vaccine, we were also rarely creating vaccine-associated polio myelitis,” said Dr. William Schaffner, an infectious disease specialist at Vanderbilt University in Nashville.

This is what happened to the young adult in New York. Genetic sequencing showed that the virus that paralyzed him originated from an oral vaccine, which is still used in other countries.

In 2000, public health officials decided the US should only use shots, which contain the inactivated virus, to vaccinate against polio.

Some vaccinated people can spread the virus

There is a drawback to using the injected vaccine, however. While it prevents paralysis, it doesn’t necessarily prevent infection.

Because of this, young adults and children vaccinated since the switch can still be infected with poliovirus in their intestines and shed the virus in their stool.

“They’re protected against a paralytic disease, but they can still harbor the virus and spread it to others. And that’s the circumstance we have now in New York,” Schaffner says.

“So you could get essentially the entire community carrying this virus in their intestines, but they don’t even know it’s there.”

That’s not a big problem if everyone around them is also protected, Schaffner says. But the fear is that silent transmission could carry the virus to pockets of people who haven’t been vaccinated against polio, and they could wind up with more severe outcomes.

“In highly unvaccinated communities, especially when there’s a lot of people living in the same place who are unvaccinated, it just gives the opportunity for the virus to shed and pass person to person more commonly,” Campbell says.

One group that could be in the at-risk category is children. Kids typically get four polio vaccines before the age of 6. They get shots at 2 months, 4 months, a third shot between ages 6 and 18 months, and the fourth shot is due sometime between ages 4 and 6.

Schaffner says kids who are up to date on their vaccines, but not yet fully vaccinated, may be at increased risk from a polio infection, but no one really knows.

“The answer would be, frankly, that they’re partially protected,” Schaffner said.

“It’s the full series that gives you full protection,” he said. “We are nervous about children who are in the vaccine progression, but have not yet been old enough to receive all the vaccines.”

In London — where poliovirus has been detected in wastewater, but not yet diagnosed in a person — health officials decided to give an extra dose of vaccine to all children ages 1 through 9, just in case.

Officials in New York say vaccination for everyone is key to ensuring the virus doesn’t disable more Americans.

“Our single case of polio could be the tip of the iceberg, we don’t know,” said Rockland County Executive Ed Day in a video posted to Facebook. “As you can see, that could turn into a bit of a wildfire.”

“That only happens if people are not vaccinated,” he said. 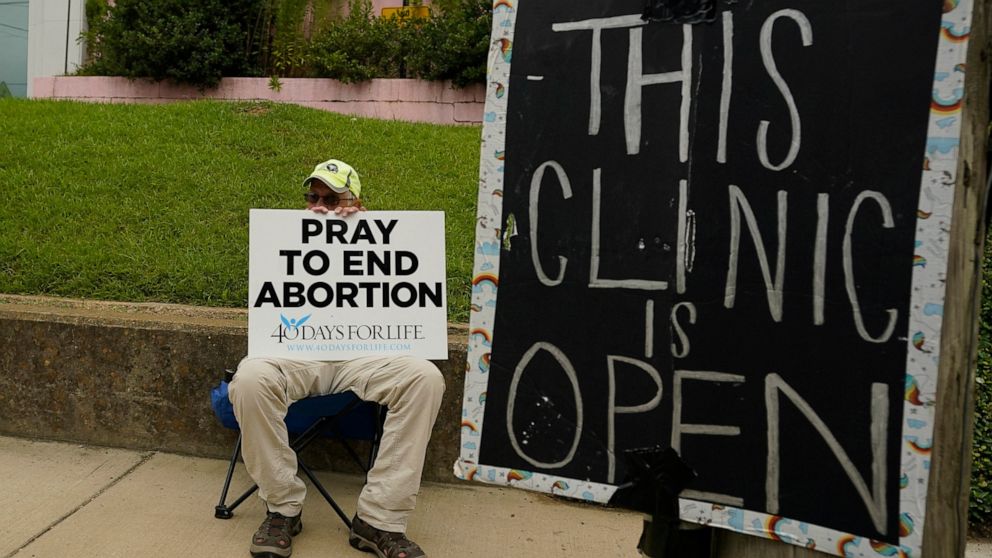 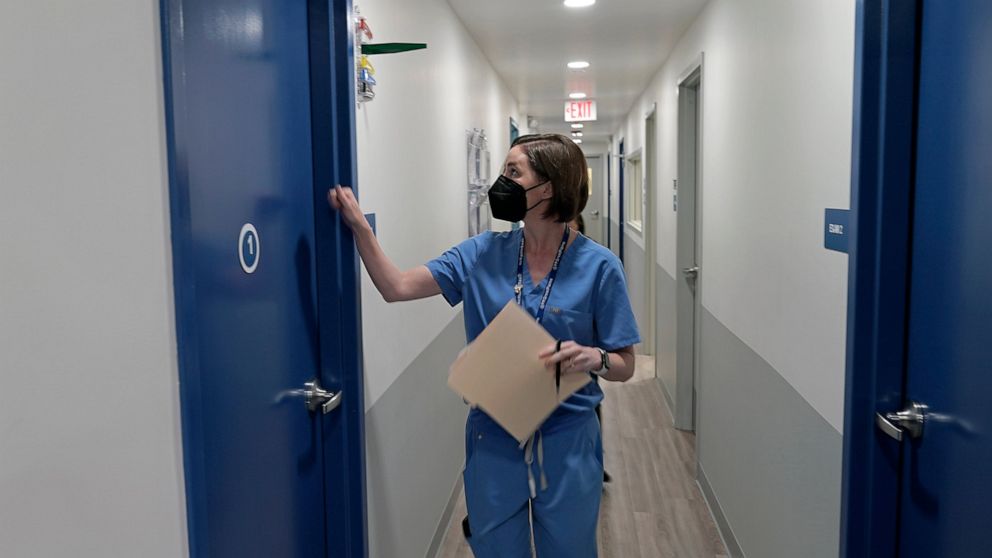 Woman struggling to to conceive diagnosed with debilitating condition 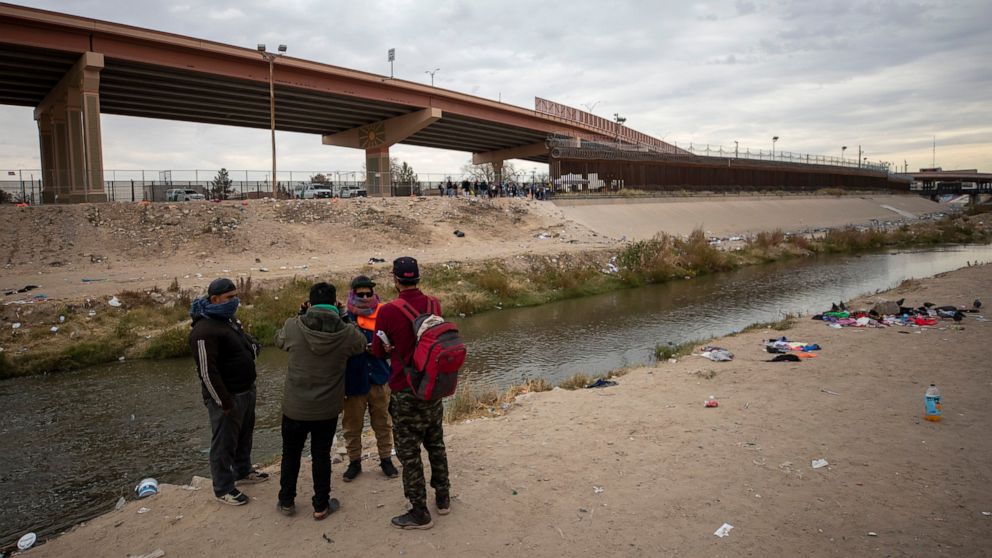 How will asylum work after Title 42 ends? No one knows yet