It’s official: “You” is returning for a fourth season! Netflix first confirmed the exciting news just days before the Oct. 15, 2021, premiere of the third installment, and viewers have been eagerly awaiting more details ever since. The good news is there’s finally a release date . . . two, to be exact — and one is coming a tiny bit earlier than expected.

Netflix previously announced the first half of “You” would premiere on Feb. 10, 2023, but just in time for Thanksgiving, the streamer gave fans something to be grateful for: part one of season four will now premiere one day earlier on Feb. 9. Meanwhile, part two is still set to premiere on March 10.

While information regarding the plot for either part remains scarce, Netflix has given fans a sneak peek into some of the filming locations for the new season. And guess what? Part of season four will be filmed in London. The streaming platform shared a behind-the-scenes shot of Penn Badgley (aka Joe Goldberg) with a caption that reads, “Watch your back. . . Joe is in the UK! 🔪 YOU Season 4 is now filming in London.”

Season three ended with Joe seemingly moving to Paris to follow his latest victim, so it’s unclear why he went to London. The teaser does reveal that the former bookstore owner is now a professor (or at least posing as one). Either way, we’re very excited to find out, and we know one thing’s for sure: Joe is definitely coming back. However, will he still be up to his old antics? Guess you’ll just have to wait to see.

Penn Badgley and Tati Gabrielle will be returning as well, along with Charlotte Ritchie (who appears to play Goldberg’s new woman of interest) and Lukas Gage.

Part one of the fourth season is coming to Netflix on Feb. 9, 2023, while part two will debut exactly one month later on March 10.

Search for missing after deadly landslide in Italy 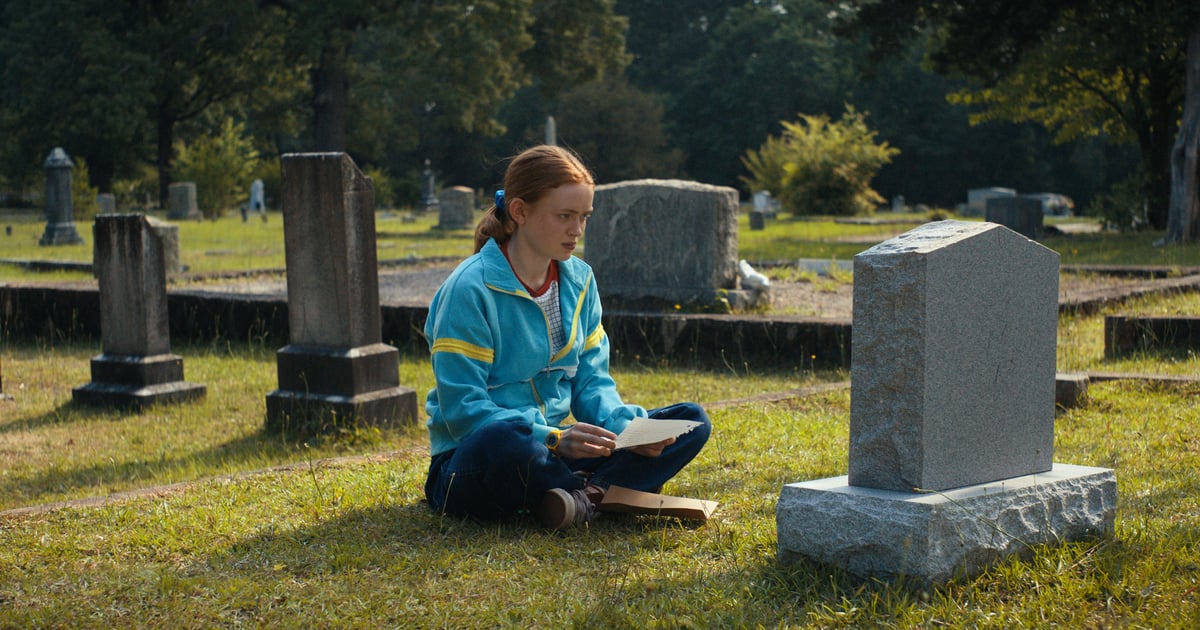 Deaths, Secrets, and Penises: The Most Shocking TV and Movie Moments of 2022