Teresa Giudice was appalled by Melissa Gorga‘s behavior during Wednesday night’s episode of The Real Housewives of New Jersey.

Following a heated argument with Joe Gorga over Teresa’s loyalty to Joe Giudice, during which Melissa threw a plate of cheese, Teresa slammed her sister-in-law’s behavior as “disgusting” while also reacting to Jackie Goldschneider‘s diss regarding her time behind bars.

“I didn’t react because I was like, ’This is so disgusting. Who acts like that?’” Teresa said of Melissa’s antics on the March 31 episode of the RHONJ: After Show.

Teresa was also upset about Jackie’s behavior during Wednesday’s show.

“That’s uncalled for. Everything I’ve been through… Jackie doesn’t have a heart,” Teresa said after being asked how she felt about Jackie suggesting that she got her confidence from jail.

“I don’t need her pity but from one mom to another, for her to say that… To say something like that is so ignorant, being a lawyer. She’s so not smart when she speaks,” Teresa continued.

As for Jackie, she said that she did her best not to feed into Teresa’s drama during the RHONJ cast’s dinner.

“I was so over it. I just wanted this woman out of my face and out of my life and I was trying so hard at the dinner to really just not respond to any of it [but] she likes to push me to my breaking point,” Jackie explained.

According to Jackie, she doesn’t doubt that Teresa is a good friend to others, but when it comes to her, she feels she’s under constant attack.

“To me, she’s a non-stop monster,” Jackie alleged.

While Teresa was upset by Jackie’s jail comment, she didn’t clap back at her castmate because she found her unworthy of such an effort.

“Jackie, to me, we don’t see eye to eye. She’s not my cup of tea,” Teresa admitted. “You don’t say that. That’s why I walked away, because she’s not worth my threat. I don’t need to be around [her]. [She was] trying to get a reaction out of me and [she] wasn’t going to get it.”

The Real Housewives of New Jersey season 11 airs Wednesdays at 9/8c on Bravo. 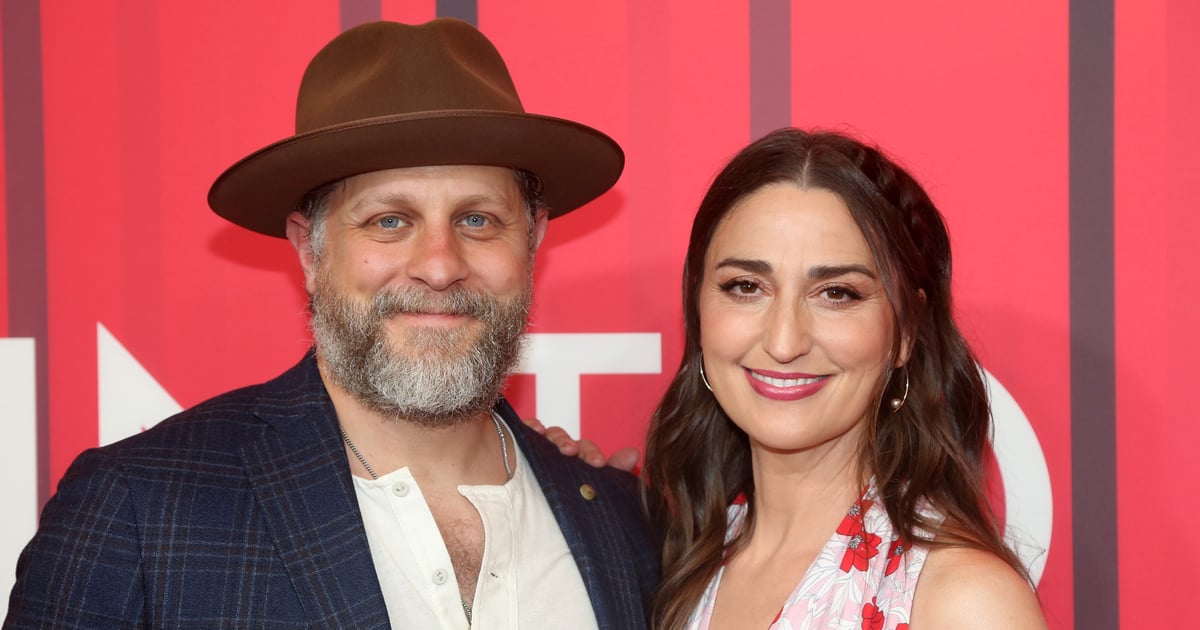 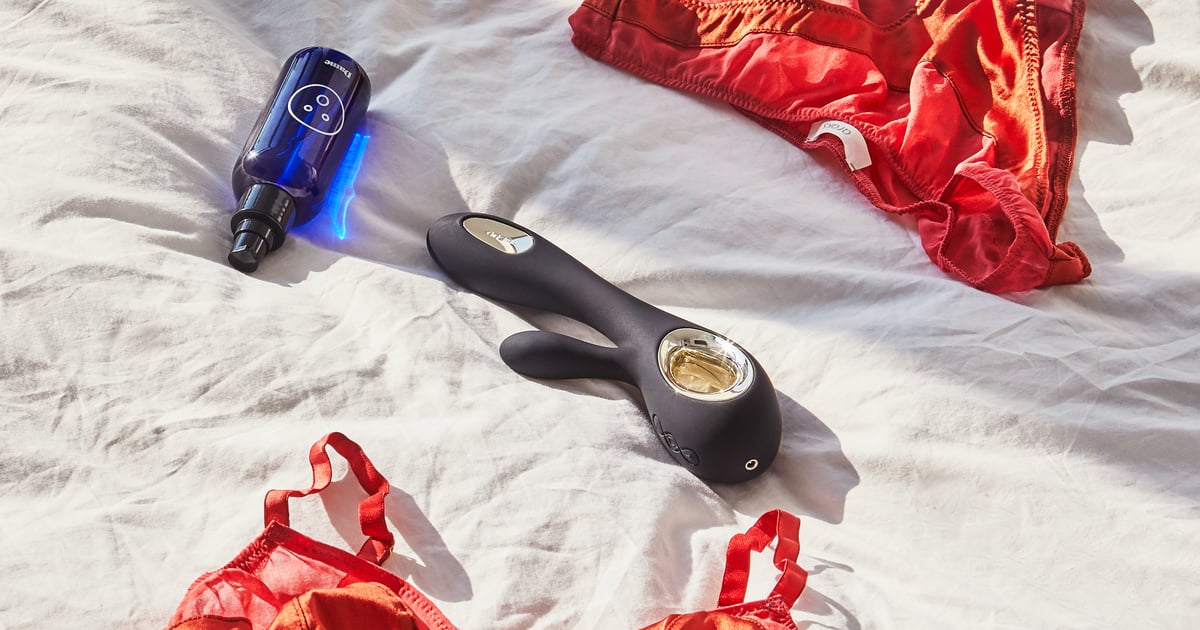