The Real Housewives of New Jersey’s chaotic trifecta, Teresa Giudice, Joe Gorga, and Melissa Gorga, are in the midst of an explosive ongoing feud that is still burning strong.

Viewers in the know are aware of how contentious the family’s current situation is. They are waiting for all to be explained in the upcoming season 13 of RHONJ after Joe and Melissa skipped Teresa’s wedding to Luis Ruelas, which occurred after a physical altercation erupted during the season’s finale.

Teresa and Melissa have infamously never really gotten along, but they have had periods of time where they have kept the peace for the sake of their families. However, season 12 of RHONJ saw Teresa’s daughter Gia Giudice step up her role on the franchise and take on her uncle Joe and her aunt Melissa while defending Teresa against the duo.

During a recent episode of her podcast, Namaste B$tches via Heavy, Teresa revealed that Gia did not initially take to Melissa when they first met, and she gave her future aunt “dirty looks.”

“Gia did not like Melissa when they first met because Gia was three-years-old and she adored my brother, so she used to give Melissa, even Melissa would say, like dirty looks,” Teresa claimed.

The Dancing with the Stars contestant agreed with her co-host Melissa Pfeister’s take that Gia more than likely viewed Melissa as a threat to her relationship with Joe as Melissa was going to “take my uncle away.”

Since then, Gia has grown up, and she looks back on RHONJ with fondness as she’s able to see all the “memories” of the past.

When thinking of RHONJ, Teresa’s table flip has become legendary. However, we may have never gotten to see the infamous moment because Teresa says she initially had reservations about joining the show. She claims that Bravo chased her down for months before she finally agreed to join the cast.

“At first it was hard for me because I didn’t know what I was getting myself into, I was like what is this? I was like, is this like, a fake thing? I didn’t understand it really and living in New Jersey, it’s different. It’s like this is New Jersey, it’s like this is suburban. It’s not like it’s like you’re in California,” Teresa told Scheana Shay on her podcast Scheananigans with Scheana Shay earlier this month, adding that it “took [her] 11 and a half months to sign [her] contract.”

“They were chasing me for 11 and a half months. I guess they saw a star in me which I didn’t know. And so, they didn’t leave me alone,” Teresa said.

Season 13 of The Real Housewives of New Jersey is expected to premiere sometime early next year.

Here Is The Final Runtime For ‘Shazam! Fury of the Gods’ 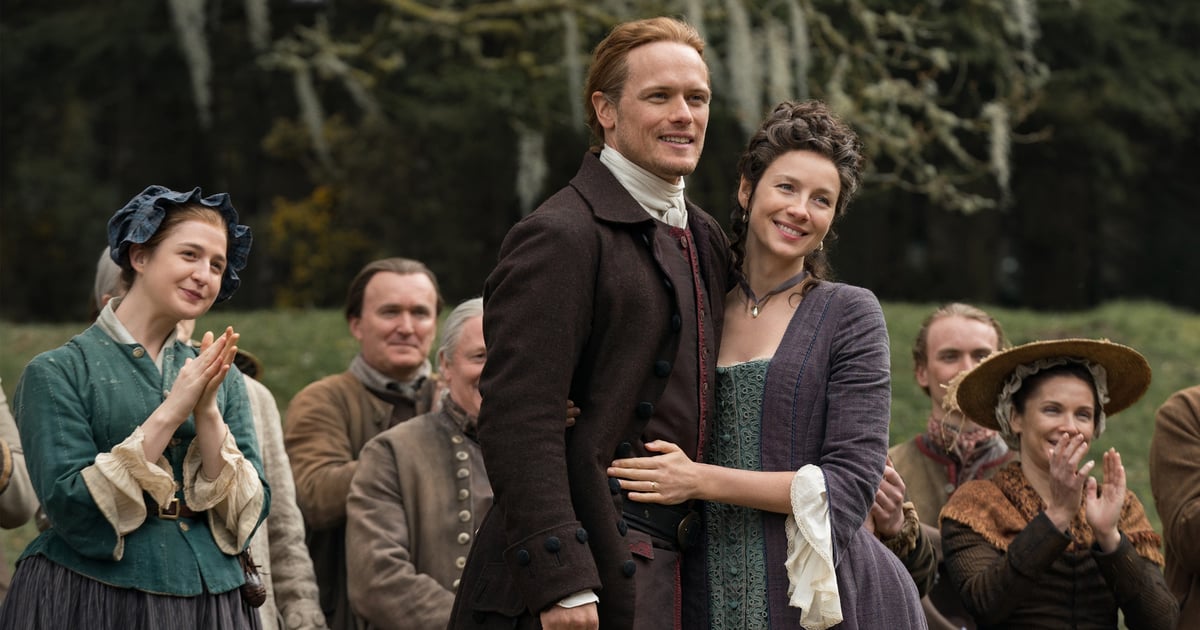 Jamie Has a Dream in the First “Outlander” Season 7 Teaser: “There Was a Light Around Ye”