Instead, he’d identified the real pricks in this whole story and it’s apparently the people who shared his wife‘s text messages with reporters, thereby blowing up his spot. Speaking to the Ruthless podcast, Ted said that Heidi is “pretty pissed” that someone violated the sacred trust of the group chat. Seemingly suggesting that whoever sent the messages to the press must be a rude, heartless liberal, as opposed to just someone disgusted with his hypocrisy and lies, Ted told the hosts: “We’ve got a number Republicans who are neighbors, but we also have a number of Democrats, you know, folks on our street who put up Beto [O’Rourke] signs [when I was running for reelection], which I thought was a little rude. But I didn’t, like, hold a victory party in their front yards when we won. It’s a sign of how ridiculously politicized and nasty and just…you know, here’s a suggestion, just don’t be assholes. Treat each other as human beings, have some degree, some modicum of respect.”

Insisting that abandoning millions of his constituents—some of whom were suspected of freezing to death—in the middle of an epic crisis was not actually his fault but the fault of his haters is a line that Ted has been workshopping over the past few days. Last week, he blamed the internet and “the media” for his woes, accusing his critics of spewing “venom and vitriol.” Last night during an interview with Sean Hannity, he claimed that he’s receiving bad press for fleeing the country because the press “is suffering from Trump withdrawal, where they’ve attacked Trump every day for four years, they don’t know what to do. So they obsess over my taking my girls to the beach.” Apparently when you’re Ted Cruz, it never once crosses your mind that you’re one of the most hated people in America because of all the repulsive things you say and do, which, for those of you keeping up at home include, just in the last two months: jetting off to Mexico when the people who elected him have neither heat nor water; helping incite a violent riot that left five people dead; and, we assume, playing Candy Crush on his phone while a person who helped stop the January 6 violence that, again, he helped cause testified before Congress:

— “I Will Destroy You”: Why a Biden Aide Threatened a Politico Reporter
— For Donald Trump, Sarah Palin’s Fall Shows the Limits of Media Obsession
— The Chaos Behind Donald McNeil’s New York Times Exit
— The Rise and Fall of Bitcoin Billionaire Arthur Hayes
— Ivanka Trump Thinks Her “Political Reemergence” Is Just Around the Corner
— Will the Democrats’ Focus on Marjorie Taylor Greene Backfire?
— How the COVID-19 Vaccine Rollout Was Hobbled by Turf Wars and Magical Thinking
— From the Archive: The Complicated Dynamic Between the Young JFK, His Formidable Brother, and Their Tycoon Father

— Not a subscriber? Join Vanity Fair to receive full access to VF.com and the complete online archive now.

Digital health literacy as a social determinant of health 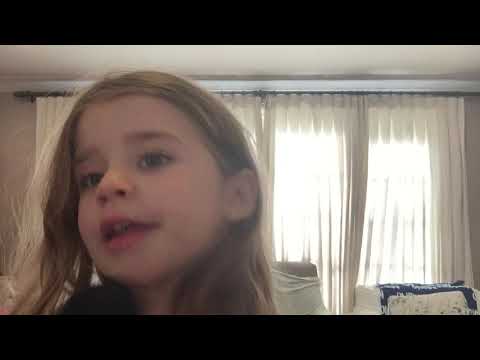