Steve Bannon, erstwhile adviser to Donald Trump, has long relished attacking the press. “The media here is the opposition party,” he has famously remarked. But Washington can make for some strange bedfellows even in these divided times, and the interests of the far-right MAGA provocateur and those of the media he loves to attack are converging into an uneasy, almost certainly brief alliance.

Since his indictment last month for contempt of Congress, Bannon has been fighting to make public documents related to his charges, which stemmed from the House investigation into the January 6 insurrection on Capitol Hill. Prosecutors want a “protective order” over the materials, arguing in a court filing Sunday that Bannon would use the evidence from the discovery process to try the case in the media—an understandable concern, given the defendant’s own public remarks about going on “offense” against the Justice Department and his political foes. But the Washington Post on Wednesday reported that it had joined with other outlets—including the New York Times and CNN, villains to the MAGA right—in filing a motion siding with Bannon. The order that prosecutors are seeking, argued the coalition of news organizations, would render journalists “unable” to see the documents themselves to report on them, a potential violation of the First Amendment.

Such a protective order is “overbroad,” the coalition said in a legal filing. It would “limit what the public could learn about the government’s case,” the Post reported, and defy Bannon’s First Amendment rights by forbidding him from “communicating with the news media” about the case.

It’s easy to sympathize with the DOJ’s concerns. Bannon, who is as savvy about the media as he is critical of it, threatened after facing his two contempt charges in court that “they took on the wrong guy,” basking in the media frenzy as he claimed he was the victim of a political hit job. “This is going to be the misdemeanor from hell for Merrick Garland, Nancy Pelosi, and Joe Biden,” Bannon told a press gaggle in November, accusing the president of ordering a witch hunt against him. Prosecutors cited those remarks in their late Sunday filing, cautioning that making the “sensitive” material public would have the “collateral effect of witness tampering.”

“It will expose witnesses to public commentary on their potential testimony before trial and allow a witness to review summaries of other witnesses’ statements recounting the same event or events,” prosecutors wrote. “The defendant’s threat of ‘going on offense’ and making this case ‘hell’ cannot be ignored when considering these witnesses’ privacy interests in their personal background information.”

But the concerns over civil liberties complicate matters. In their brief, which was first reported by the Daily Mail, the media organizations argued that the DOJ was obligated to prove that “less restrictive alternatives” would not be sufficient to keep Bannon from undermining the proceedings. That doesn’t mean that the outlets are necessarily working to advance Bannon’s interests, of course. But their interests on this question have aligned.

Australia has to realize who's actually undermining it 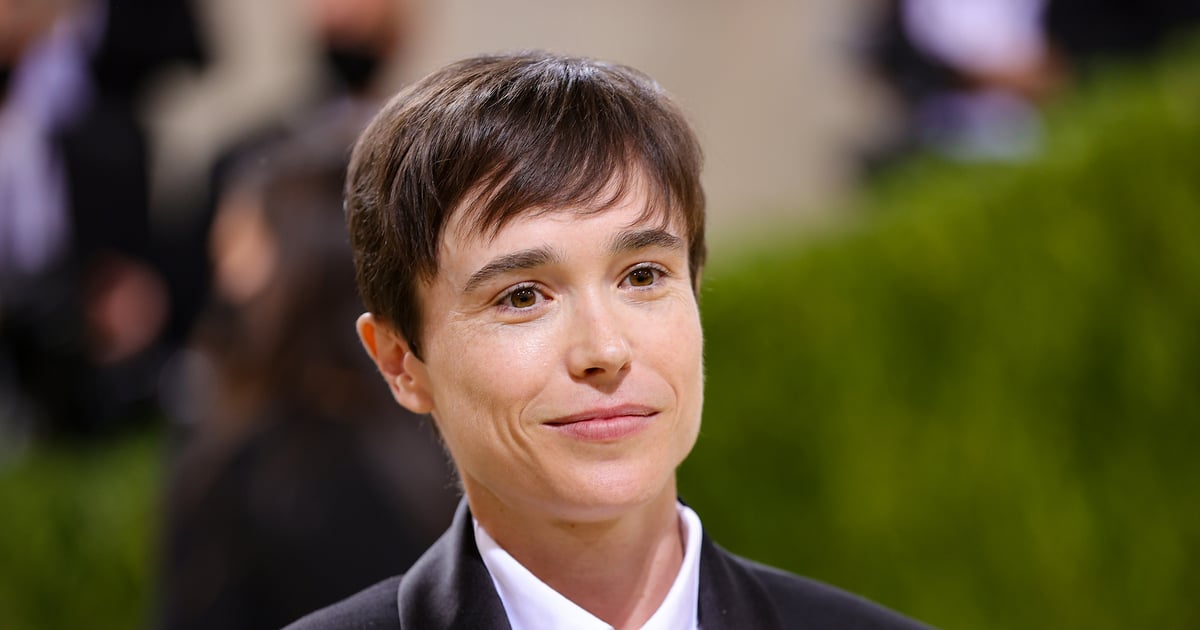