Investigators in New York City are looking for a suspect that stabbed a sleeping subway passenger to death during an “unprovoked” attack on a train at the city’s Penn Station early on Sunday morning.

The attack occurred at the station in Midtown Manhattan shortly after 12:15 a.m. local time. According to the NYPD, officers responded to a report of an assault at the station, and once there, found a 32-year-old man with a stab wound to his neck and blood all over the train platform.

The unidentified man was rushed by EMS personnel to NYC Health + Hospitals/Bellevue, where he was pronounced dead of the stabbing injury.

According to the ensuing investigation, the victim appears to have been asleep while riding the Northbound 2 Train at the station. At some point during the ride, the suspect stabbed him in the neck just as the train pulled up to the station. The suspect then fled the scene “in an unknown direction,” according to cops.

Now, the NYPD is asking the public to help them identify the suspect, who they describe as “a male with a dark complexion and a medium build.” Cops believe the man is roughly 5’9″ and may weigh something close to 185 lbs. According to security footage from within Penn Station at the time, the man appears to have been wearing a white baseball cap, a gray jacket, a white shirt with a light-and-dark checkered hood, black pants, black shoes, and a black face mask.

As you can see (below), the NYPD and CrimeStoppers released these photos to the public, begging for assistance in identifying the alleged assailant:

No arrests have yet been made in the case; police are currently investigating that as well as what may have led to the incident — though at this point it appears to be a potentially random attack without clear motive.

Earlier in the day on Saturday, another man was slashed across the neck in another violent incident on the A Train near Washington Square Station in the Greenwich Village area of the city, according to local media reports.

In that incident, police say that there was an apparent dispute on the train between two passengers who did not previously know each other.

The victim in that altercation was taken to Lenox Health in Greenwich Village, reportedly in stable condition.

NFL insider notes: Eagles on a run that could carry them to postseason, plus Browns and Bills have issues 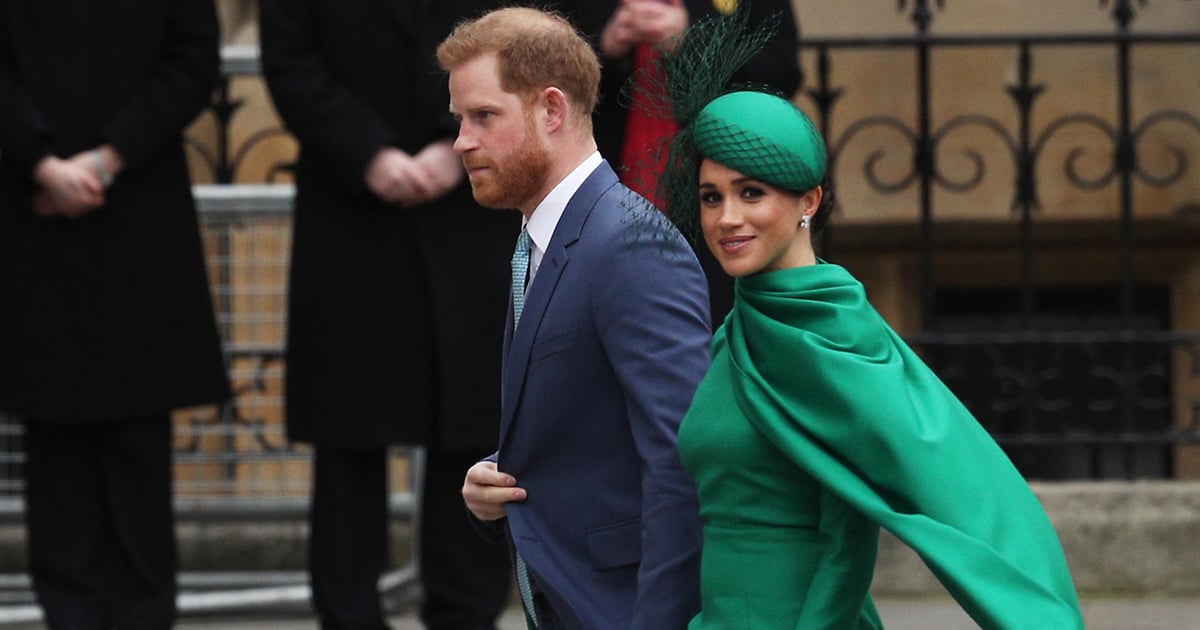 Prince Harry and Meghan Markle Reflect on Their Royal Exit: “Exactly Where We’re Supposed to Be” Rita Moreno’s Daughter: Everything To Know About ‘West Side Story’ Star’s Only Child