Shailene Woodley is divulging all of the details on her engagement to Green Bay Packers quarterback, Aaron Rodgers.

The “Endings, Beginnings” star admitted that she never thought she’d be engaged to “somebody who threw balls for a living” while appearing on “The Tonight Show Starring Jimmy Fallon” on Monday, Feb. 22.

RELATED: Shailene Woodley Says ‘Honesty And Transparency Are Everything’ When It Comes To Bad Sex In Relationships

Revealing that they’ve been engaged “for a while now” after first meeting during the pandemic, Woodley explained,  “For us, it’s not new news, you know? So it’s kind of funny. Everybody right now is freaking out over it and we’re like, ‘Yeah, we’ve been engaged for a while.’”

Gushing over her husband-to-be, the actress continued, “He’s, first off, just a wonderful, incredible human being. But I never thought I’d be engaged with somebody who threw balls for a living. Like, I never thought as a little girl, I was like, ‘Yeah, when I grow up, I’m gonna marry someone who throws balls! Yeah!’ But he’s really just so good at it.”

Woodley also recounted how her dog might have swayed her decision to say “yes.”

She joked, “When I first met him, I think my dog like pulled me aside and was like, ‘If you don’t date this dude, I will disown you as my mother, because the three feet that I run with you when you throw a ball is nothing compared to the marathon I’m able to run with him.’”

Discussing how she never thought she’d be engaged to an athlete, the 29-year-old added, “We met during this whacky, whacky time and all the stadiums were closed that he was playing in, so I have yet to go to a football game. I didn’t really grow up with sports, especially American sports. It was never really on my radar. When we met, also, I knew he was a football guy, but I didn’t know like what kind of a football guy he was. And I’m still constantly learning.”

Rodgers first revealed that he was engaged while accepting the 2020 Most Valuable Player award.

“2020 was definitely a crazy year filled with lots of change, growth, some amazing, memorable moments,” he said. “One hundred-eighty straight days of having my nose hair scraped, a plan for very little fans or no stands the entire season, I got engaged, and I played some of the best football of my career.”

The NFL player recently spent two weeks in Montreal with Woodley while she was shooting her new movie, “Misanthrope”.

Tendulkar to take the crease with Unacademy 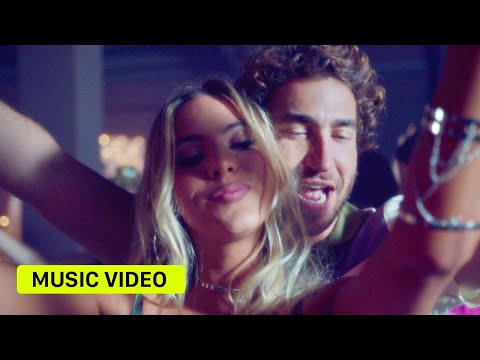