Tap in! Saweetie looked fab at back-to-back events, including the Jingle Ball and a soirée marking her Jack Daniel’s partnership!

Saweetie, 28, is ready for the holiday season. The “My Type” rapper looked sensational as she performed at the annual Jingle Ball in Los Angeles on Friday, Dec. 3 in a gorgeous corset and fishnet stockings. Rocking her bright red hair, the Saweetie — née Diamonté Quiava Valentin Harper — performed a medley of hits from her past mixtape and upcoming album Pretty Bitch Music. At one point, she held onto two Tiffany & Co. boxes on stage, throwing out the pieces of mystery jewelry to lucky audience members!

The USC grad has had a busy week, as she also celebrated her Jack Daniel’s partnership with an “icy” soirée on Dec. 2.

Saweetie gave us winter meets The Little Mermaid vibes for her event look, which included a bedazzled strapless corset and light blue silky skirt. She arrived to the party like only Saweetie could, descending from the ceiling in a large snowflake display before serving up three signature cocktails: the Expensive Taste, The Icy Mule, and Jack’s Spiked Tea.

“I had a great time kicking off ICY Season with Jack Daniel’s, my favorite whiskey,” the two time GRAMMY nominee said at the Winter Wonderland themed event. Saweetie recently earned two nods from the Recording Academy: one in the Best New Artist category, and a second in the Best Rap Song category for “Best Friend” feat. Doja Cat. The Dr. Luke and Rocco Did It Again!‎produced track inspired a TikTok dance that helped the catchy song go viral.

No detail was left to spare at the party, which included dance performances from the IVY Girls, music from DJ Dre Sinatra, a photo booth, cozy fireplace, and plenty of winter decor. “They’ve been in the business for over 150 years and have a long history of supporting culture and Black artists where it matters — which was really important to me,” Saweetie added of the alcohol brand. “Y’all know I do it big so get ready for more exciting things in 2022! Jack and I have big plans and we just getting started!”

'RHOC' Tamra Judge On Why She Was Scared of Shannon Barbara Walters’ Daughter: Everything To Know About Her Only Child Jacqueline 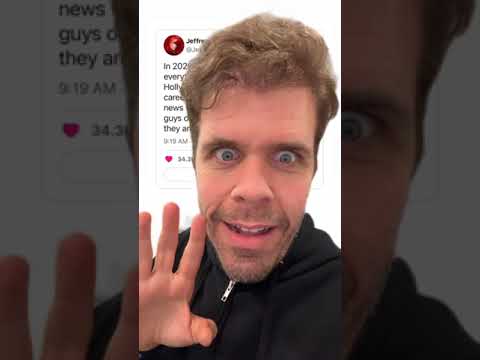