On the current season of the Real Housewives of Potomac, Robyn Dixon has been praised for speaking her truth – after several seasons of allegedly remaining silent. Her current beef is with Wendy Osefo, who called out Robyn for questioning Mia Thornton‘s health scare.

Their drama spilled into multiple episodes, as Robyn refused to invite Wendy’s family to ‘Family Fun Day’ (though Robyn later said the kids could come, under the supervision of costar Candiace Dillard Bassett).

On her “It’s Karen Huger” YouTube channel,  the ‘Grande Dame’ said Robyn was “activated” this season. She then shared that Robyn “should be activated as a sidekick.”

According to Karen, the mother-of-two “should stay in her role,” because she’s “all over the place.” Karen also called her costar “very aggressive” this season.

Karen added, “I’m just of the opinion that it’s very personal with Robyn, where Wendy is concerned.”

Next, the 59-year-old addressed Robyn’s suggestion that “all” castmates questioned Mia’s health scare.

“Let us be very clear, I want it known for the record, at [the] time when this is being filmed, I’m Mia’s ride-or-die,” said Karen. “I never felt that way. I still don’t feel that way. I never questioned Mia. That is not how I roll.”

Karen continued, “Clearly with Robyn, she was not speaking for Miss Karen.”

Regarding Robyn’s refusal to invite Wendy to ‘Family Fun Day,’ Karen addressed her costar directly: “Robyn, that was not a Family Fun Day … I would have [called it] ‘Mean Girl Agenda Day.’”

RHOP Live Viewing – This is also the live viewing thread for tonight’s all-new episode of the Real Housewives of Potomac season seven, so feel free to comment and chat below as the new episode airs at 8/7c on Bravo.

Alternating constipation and diarrhoea could be sign of major diseases 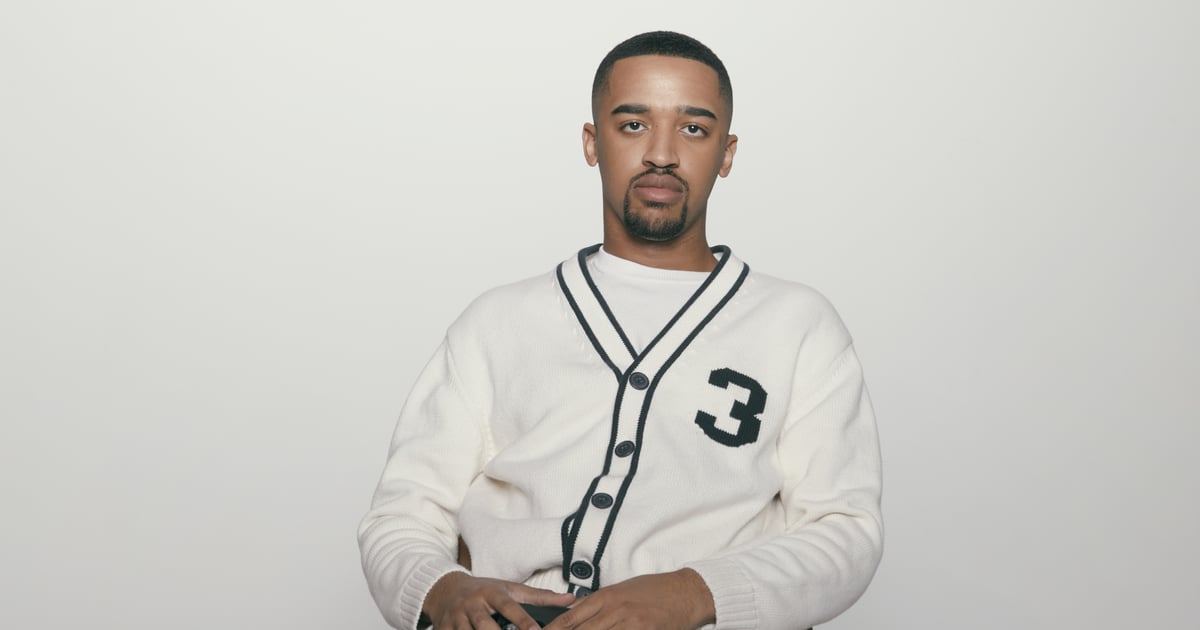