The divorce between the Real Housewives of Miami’s Lisa Hochstein and estranged husband Dr. Lenny Hochstein is becoming more contentious by the day. According to new documents filed by Lisa, it has begun directly affecting their children.

In the new court documents obtained by Page Six, Lisa has accused Lenny of allegedly “cutting off” her access to funds and his American Express card. The RHOM star claimed she tried to “buy diapers and food” for the children, but the “credit card was declined.”

The accusations don’t stop there. Lisa also said that he took her car away and allegedly told her to transport the children in a “two-door.” She also claims that Lenny stopped transferring money for the children into her account for “several months.”

“[Lenny’s] clear strategy now is to force [Lisa] into submission by refusing to provide [Lisa] or minor children with any direct support,” alleges the new documents.

In addition to the allegations that Lenny has stopped properly providing for his family, Lisa has accused the plastic surgeon of throwing over-the-top parties, including a “Halloween Bash,” all to the tune of $100,000.

Lisa claims that while Lenny was partying away, she was forced to take their children trick-or-treating in an Uber after he cut off access to “all vehicles.”

The documents continued, “[Lenny] has the ability to throw lavish parties, but doesn’t have the ability or desire to provide support to [Lisa] and the parties’ two young children?”

Lisa asked that Lenny at least maintain the “reasonable financial status quo” for her and the children as well as temporary support and legal fees.

Lenny has clapped back at his wife recently. He alleged that she makes enough money on her own to provide for their children, claiming Lisa is earning $30,000 per episode of RHOM. He also says that in spite of their prenuptial agreement, Lisa has yet to vacate their former shared home, and he has spent $455,000 on house expenses for Lisa and the children as a result.

Neither Lenny nor his attorney has responded to the latest allegations or requests.

Revealed: How the rising cost of living is impacting Australian society beyond the hip pocket

Ben Simmons on facing the Sixers without Joel Embiid: 'The fans will make up for it' 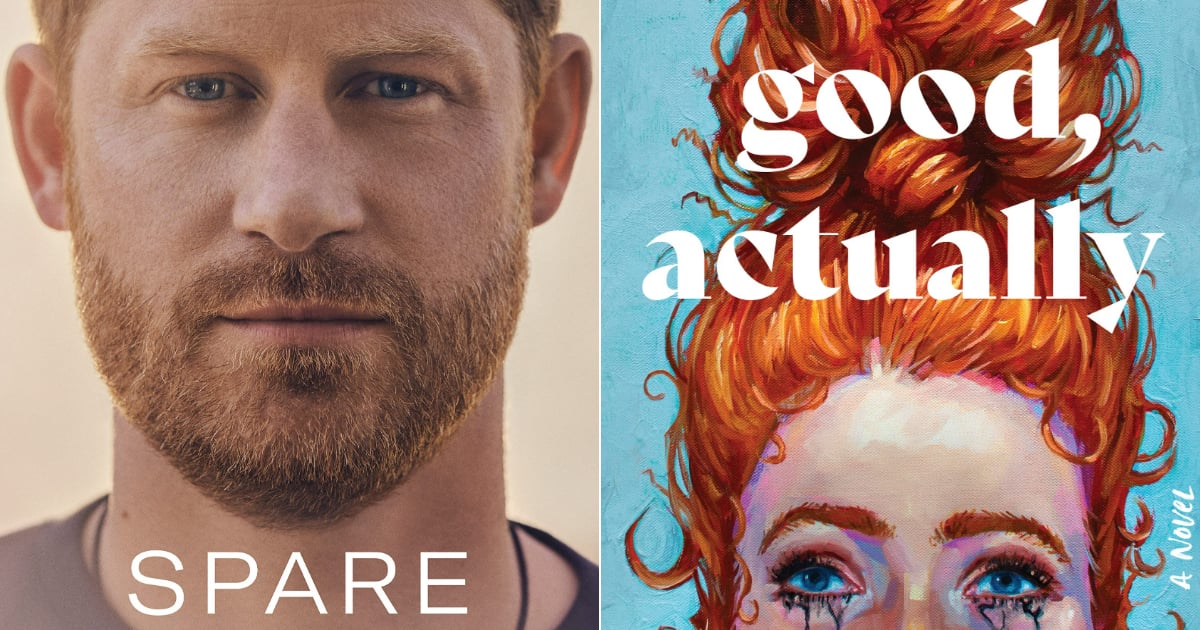