On the advice of her legal counsel, Jen Shah is officially all done with injectables…at least until the end of her court case.

The Real Housewives of Salt Lake City star revealed on this week’s episode that her attorney suggested she stop getting Botox during her legal case on charges of conspiracy to commit wire fraud in connection with telemarketing and conspiracy to commit money laundering. “My lead trial attorney, Priya [Chaudhry], said, ‘You know, Jen, I’m gonna need you to not get Botox,’” Shah told some of her castmates during a trip to Scottsdale, Arizona. “I’m like, ‘What?’” she added as her costar Heather Gay also reacted to the suggestion with a look of total disbelief. Shah continued: “She goes, ‘When we were talking earlier, you were talking about something very emotional and you were crying, but your face isn’t moving. I need your face to move!’”

The Bravo star also expressed some trepidation while getting ready to fly from Arizona to New York in order to prepare for the proceedings, telling Gay, Lisa Barlow, and Meredith Marks, “I had, like, a full-on anxiety attack this morning because I have to, like, actually fly to New York, and I’m going by myself.” Shah later added during a confessional interview, “I just try to, like, not take anything for granted anymore and celebrate every single day, ’cause what if something happens and I am not here to celebrate it next year?”

The reality star and her assistant, Stuart Smith, were arrested in March 2021 over the dual conspiracy charges, and Shah is currently facing up to 30 years in prison. In a press release about the case at the time of those arrests, Manhattan US attorney Audrey Strauss wrote, “Jennifer Shah, who portrays herself as a wealthy and successful businessperson on ‘reality’ television, and Stuart Smith, who is portrayed as Shah’s ‘first assistant,’ allegedly generated and sold ‘lead lists’ of innocent individuals for other members of their scheme to repeatedly scam.” Strauss continued: “In actual reality and as alleged, the so-called business opportunities pushed on the victims by Shah, Smith, and their coconspirators were just fraudulent schemes, motivated by greed, to steal victims’ money. Now, these defendants face time in prison for their alleged crimes.”

While Shah initially pleaded not guilty to the charges and has maintained her innocence on the show, she entered a plea deal in July, agreeing to a sentencing guideline of 135 to 168 months in prison for the wire fraud charge (the other charge was dropped). She told the judge she would not appeal the ruling if she is found guilty and sentenced to no more than 168 months, which amounts to 14 years. (Smith originally pleaded not guilty as well, but changed his plea in November.) Shah also agreed to forfeit $6 million in addition to paying more than $9 million in restitution. She is still awaiting her sentencing, which is currently scheduled to take place in New York on November 28. 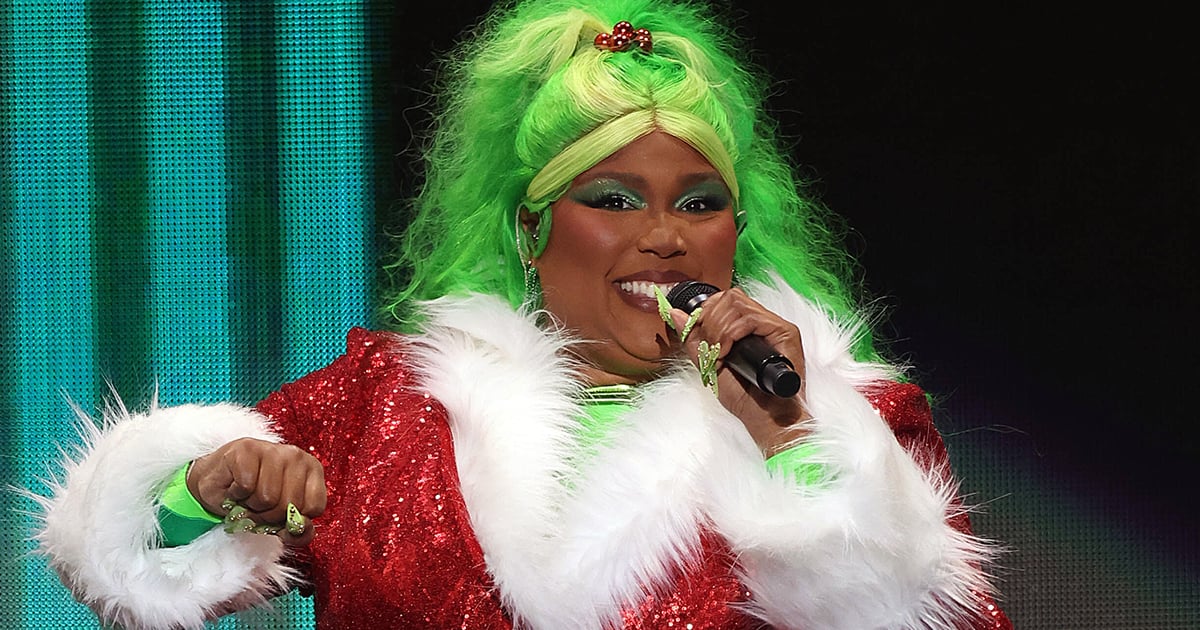