By Miguel A. Melendez‍ , ETOnline.com.
Published: 32 mins ago

Less than a month after Aaron Carter‘s untimely death, Nick Carter celebrated Thanksgiving Day surrounded by loved ones and he said he was “thankful” for the “quality time.”

The Backstreet Boys singer took to Instagram on Saturday and posted a series of photos where he’s surrounded by his family. In the launch photo, Nick’s with his wife, Lauren Kitt Carter, and they’re all seated at the kids’ table enjoying snacks and doing a little drawing. Nick and Lauren share three children — son Odin, 6, and daughters Saoirse, 3, and Pearl, 1.

“So thankful to spend some quality time with all our loved ones on Thanksgiving. we hope you all had a great time as well,” Nick captioned the post.

Some other photos included a close-up selfie with two of his kids and others showed the kiddos having a blast with snacks, toys and the family dog. There were so many kids at the gathering, it prompted *NSYNC’s Lance Bass to chime in the comments section with, “Your kids table must have been huge!”

The family-rich post comes just weeks after Nick’s younger brother was found dead in the bathtub at his home in Lancaster, California, about an hour north of Los Angeles where multiple L.A. County Sheriff’s vehicles were seen surrounding the home. He was 34.

Following Aaron’s death, it was revealed that the former teen heartthrob and pop star was cremated, according to the death certificate obtained by ET. As for his cause of death, the certificate labels that as “deferred,” meaning an autopsy has not yet determined the outcome.

After news of his brother’s death emerged, Nick told fans his heart “is broken.”

“Even though my brother and I have had a complicated relationship, my love for him has never ever faded,” Nick wrote in an Instagram tribute. “I have always held on to the hope that he would somehow, someday want to walk a healthy path and eventually find the help that he so desperately needed. Sometimes we want to blame someone or something for a loss, but the truth is that addiction and mental illness is the real villain here. I will miss my brother more than anyone will ever know. I love you Chizz. Now you can finally have the peace you could never find here on earth….God, Please take care of my baby brother.”

Aaron’s siblings, Nick and sister Angel, honoured their late brother’s memory by raising money in support of mental health, with proceeds benefiting the organization On Our Sleeves: The Movement for Children’s Mental Health, for which Nick serves as an ambassador. 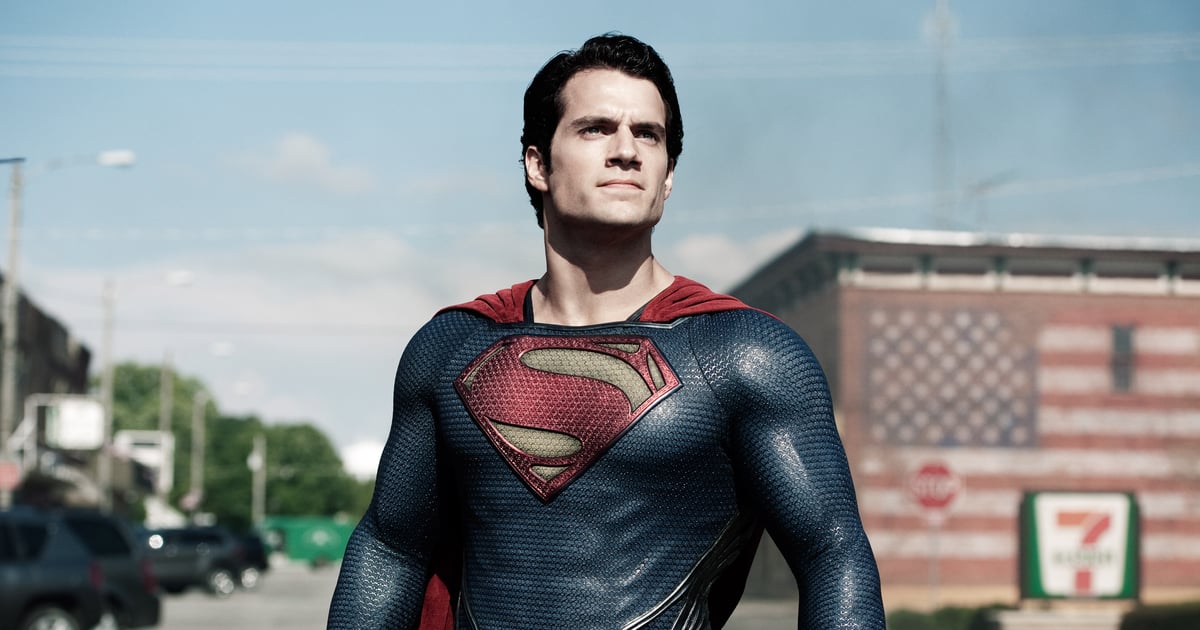