Kevin Spacey has been charged with seven additional sexual offences in the UK, London’s Metropolitan Police has confirmed.

The Crown Prosecution Service (CPS) announced the new charges on Wednesday, saying the alleged offences against one man took place between 2001 and 2004.

New charges against the 63-year-old include three counts of indecent assault, three counts of sexual assault and one count of causing a person to engage in sexual activity without consent.

READ MORE: ﻿Sylvester Stallone and Arnold Schwarzenegger once ‘truly loathed each other’

“The CPS has authorised additional criminal charges against Kevin Spacey, 63, for a number of sexual assaults against one man between 2001 and 2004,” Rosemary Ainslie, Head of the CPS Special Crime Division, said in a statement.

“The CPS has also authorised one charge of causing a person to engage in sexual activity without consent. The authority to charge follows a review of the evidence gathered by the Metropolitan Police in its investigation.

“The Crown Prosecution Service reminds all concerned that criminal proceedings against Mr Spacey are active and that he has the right to a fair trial.”

The actor was charged on Tuesday, London’s Metropolitan Police said in a statement to CNN on Wednesday. Spacey is due to appear at Westminster Magistrates’ Court in London on December 16.

The Hollywood actor is ﻿already facing four sexual assault charges and one charge of causing a person to engage in penetrative sexual activity without consent in the UK.

The 63-year-old appeared in court at the Old Bailey in July, pleading not guilty to the five allegations from three men, who are now aged in their 30s and 40s. A trial was set for June 6, 2023, by Judge Mark Wall who said it would last three to four weeks.

The CPS, which has spent more than a year reviewing a file passed to it by the Metropolitan Police, announced the initial charges in May.

Police said the alleged assaults had taken place between March 2005 and April 2013 — four in the capital and one in Gloucestershire.

At least some of the charges are believed to stem from Spacey’s time at the Old Vic theatre in London, where he served as artistic director from 2004-2015.

Spacey, who has also been fighting sexual assault allegations in the US, was recently found not liable for battery by a New York jury.

The October court case centred on allegations he picked up actor Anthony Rapp and briefly laid on top of him in a bed after a party in 1986.

Jurors deliberated for about an hour, and concluded Rapp did not prove that Spacey “touched a sexual or intimate part” of him and Judge Lewis Kaplan formally dismissed the case.﻿

The two-time Academy Award winner, celebrated for his roles in The Usual Suspects and American Beauty, has had to pay $42.8 million to producers of his hit series House of Cards after initial allegations against the actor first came to light in 2017.

– Reported with CNN and Associated Press.﻿ Chelsea Handler ‘Would Be Open To’ Hosting Another Late Night TV Show, Shares Why Networks Should Be ‘Ashamed’ 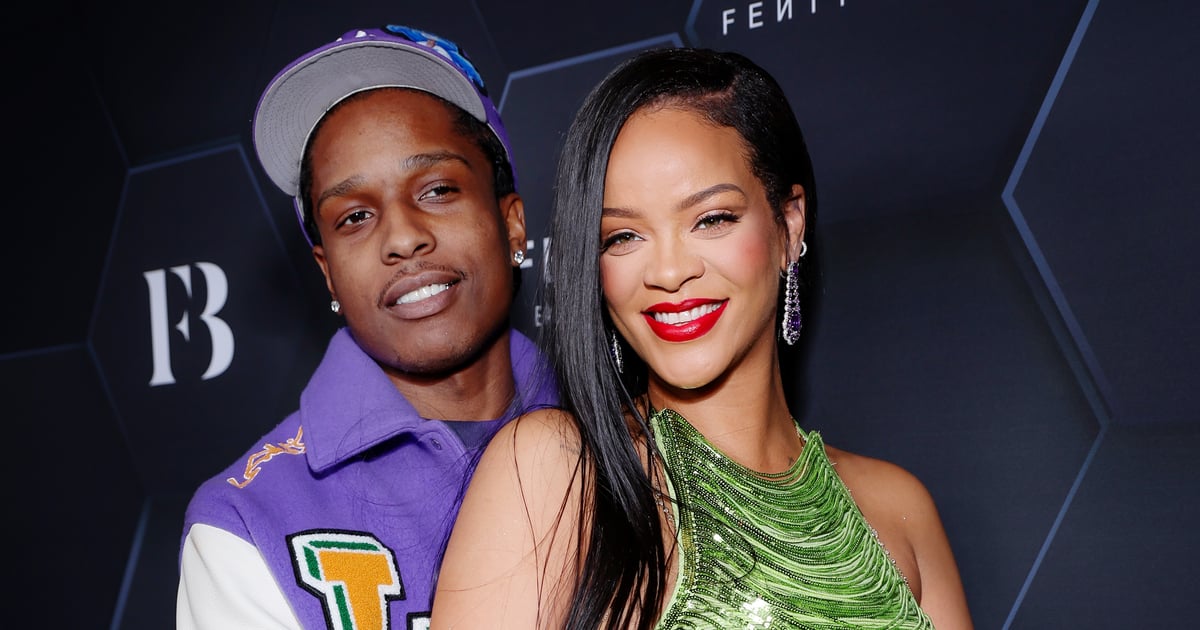 So Many Celebrities Welcomed Babies in 2022