T﻿he jury deliberating the rape trial of actor Danny Masterson said on Friday (California time) they’re deadlocked – but according to the judge, they’ve not deliberated long enough for a mistrial to be declared.

Los Angeles Superior ﻿Court Judge Charlaine Olmedo was told by the jury that after almost three days of deliberation, they could not reach a unanimous verdict on any of the three rape charges against Masterson, who is known for his work on That ’70s Show.

The 46-year-old actor is charged with the rape of three women, including a former girlfriend, in his home in Hollywood Hills between 2001 and 2003. He has pleaded not guilty.

﻿Masterson did not testify during the trial, and his defense said the acts were consensual.

According to AP, ﻿Masterson’s lawyer did not present any defense testimony. Instead, the lawyer focused on inconsistencies in the testimonies of Masterson’s three accusers.

Masterson’s lawyer, according to the outlet, claimed the accusers changed their stories over time.

The lawyer also accused them of speaking with each other before going to the police with their accusations.

Olmedo has given the jurors the week of Thanksgiving off, and ﻿after stopping their discussions on Friday, told them to return and resume their deliberations on November 28. 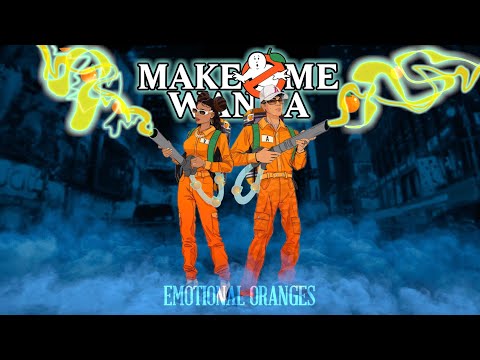 Listen To This: Fill Up The Cup! – Perez Hilton

The best interiors accounts to follow for home inspiration in 2023

This tearjerking scene was cut from Love Actually, and fans aren’t happy about it