First Ladies Jill Biden and Brigitte Macron shared a laugh after a shared dinner in Washington DC on Wednesday, November 30. Both women had huge smiles on as they left Fiola Mare in Georgetown, along with their husbands Presidents Joe Biden and Emmanuel Macron. Jill, 71, seemed amused by something that Brigitte, 69, had said as they walked down some steps from the restaurant. They were clearly having a great conversation after what was seemingly a pleasant dinner.

Jill stunned in a blue, long-sleeved dress. She completed the look with some dark high heels. Brigitte sported a gray blazer over a white dress for the evening. Their husbands both looked handsome in suits. Joe matched his wife with a classic blue suit. Emmanuel went for a charcoal gray look for the evening. As the first ladies laughed, Joe and Emmanuel seemed to be having a similarly nice chat as they both smiled on their way out.

It seemed like a great time was had by all. Joe shared a photo of the couple on their double date on his social media, seemingly taken during dessert, as both he and Emmanuel enjoyed some ice cream. “Welcoming some friends to town,” he wrote.

The Georgetown double date came a night before the Bidens will host their first State Dinner with France at the White House. The black-tie dinner will be the first for Biden’s Administration. The last time a State Dinner was held was in 2019 by then-President Donald Trump, and it was for Australia. The dinner with France comes just over a year after a submarine deal that Biden made had upset French leaders, but it appears they’ve reconciled, per The New York Times.

Jill Biden gave a preview of the State Dinner to the press before their double date with the Macrons. She spoke about how they planned to show unity by displaying the shared colors of the United States and France: red, white, and blue. She also announced that Grammy-winning musician Jon Batiste would be performing that evening. She also spoke about her and her husband’s friendship with the Macrons. “Joe and I have had the pleasure of spending some time with President and Mrs. Macron over the past two years,” she said. “We are so glad to welcome them to the White House as the first couple of our oldest ally: France.”

Al Roker’s Wife: Everything To Know About The ‘GMA’ Star’s 2 Marriages To Deborah Roberts & Alice Bell

Teenagers getting wasted on alcohol and cough syrup cocktails in Mallorca 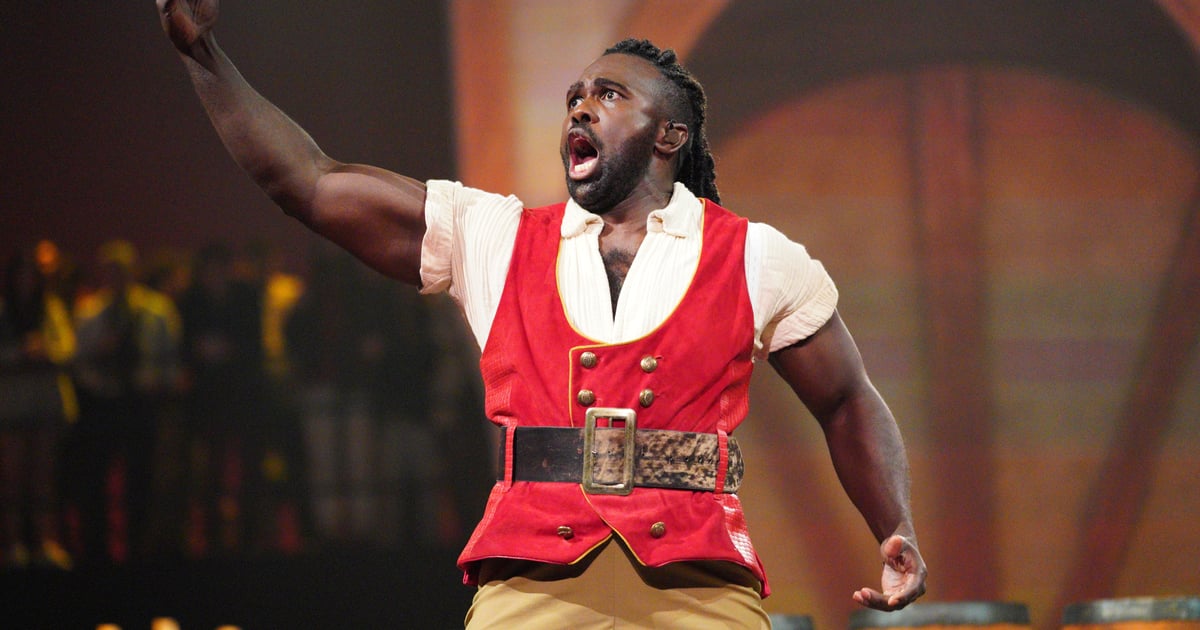 “Beauty and the Beast: A 30th Celebration”‘s Joshua Henry Married His College Sweetheart 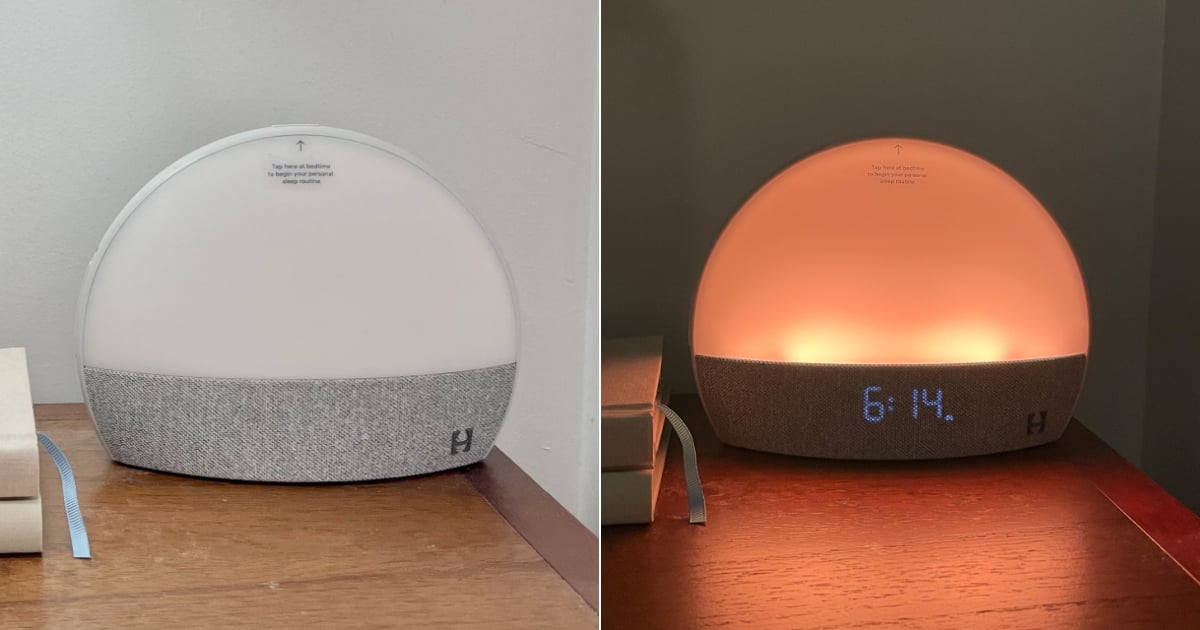 The Hatch Restore Smart Light Is the Ultimate Wake-Up Tool