RELATED: J Balvin Details The Highs And Lows Of His Career In First Look At ‘The Boy From Medellín’ Documentary

“I want to say sorry to whomever felt offended, especially to the Black community. That’s not who I am. I’m about tolerance, love and inclusivity,” said the artist, while apologizing on Instagram.

.@JBALVIN apologizes for the video of “Perra” with #Tokischa. “My message has always been tolerance, love and integration,” he adds. pic.twitter.com/bXOzXv9MVf

Balvin said he deleted the video from YouTube earlier this month as “as a form of respect.”

Raymi Paulus, who directed the video, addressed the controversy in a statement shared with with Rolling Stone.

“The Dominican Republic is a country where most of the population is Black and our Blackness is predominant in underground scenes, where the filming took place, and which was the subject of the video’s inspiration,” he said. 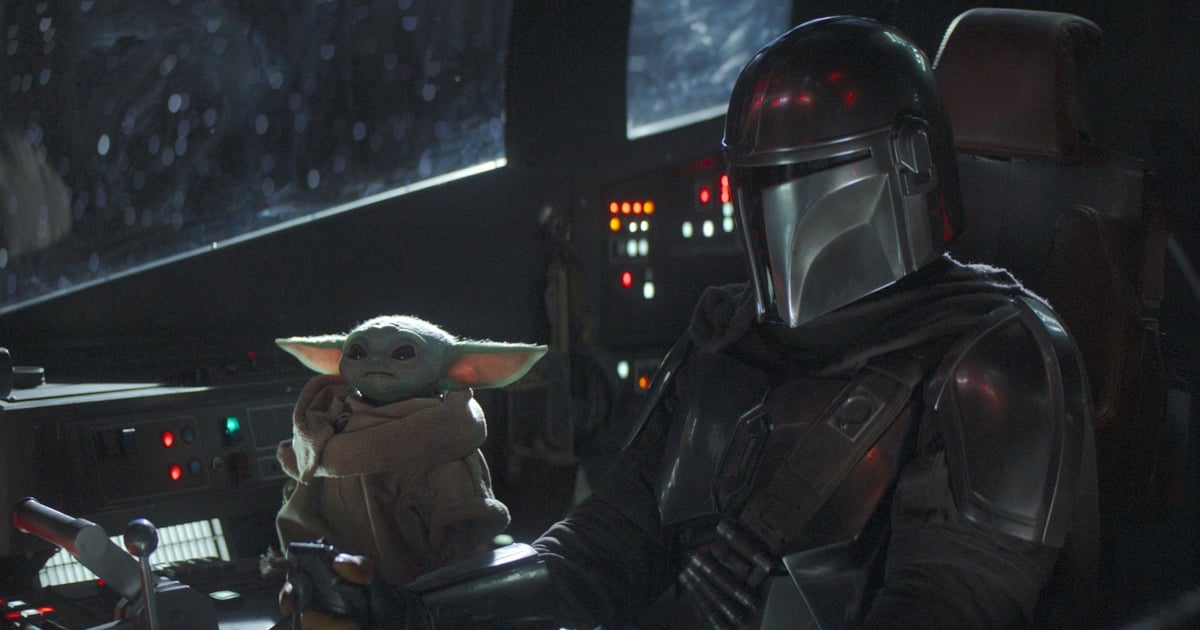 “The Mandalorian” Season 3 Gets a March 2023 Release Date