Alexa, play ‘Forever’ by Lil Mo! Today has been such an eventful day for Supa Cent and her man Rayzor! As the couple celebrated their one-year anniversary, Ray planned out a day full of surprises before popping the big question in such a beautiful way.

Supa gave her supporters a look at the all-white outfit Ray picked out for her, and although it was bomb, she couldn’t fit it. However, she didn’t let that rain on her parade. The entrepreneur and social media star looked terrific in her Fendi outfit while enjoying a ride on a New Orleans streetcar filled with pictures of the couple hanging from the ceiling. Though she was surprised and pleased with Ray’s gesture, her best friend, Bee Marie, captured the biggest moment, the proposal.

While at another venue, Supa opened a door and tearfully dropped to her knees as she saw Ray standing in front of big white letters that read, “Marry me.” The Crayon Case’s CEO was so overwhelmed with emotion before finally saying yes! They always spoil each other with lavish gifts, so it’s no surprise that Ray iced Supa out with a stunning eleven-carat diamond engagement ring!

Thousands of Roommates showered the couple with well wishes, which was quite a different tune from earlier today. As we previously reported, Supa surprised Ray with land as an anniversary gift. She captioned the post, “I can’t express how thankful I am for that. When you bought that house six months ago and added me to the title. I knew you wanted longevity and happiness with me. Here’s a gift that keeps on giving! This land is for YOU! I got you more floor plans as well.’”

We’re wishing Supa Cent & Rayzor lots of love and happiness and can’t wait to see them tie the knot! Congratulations! 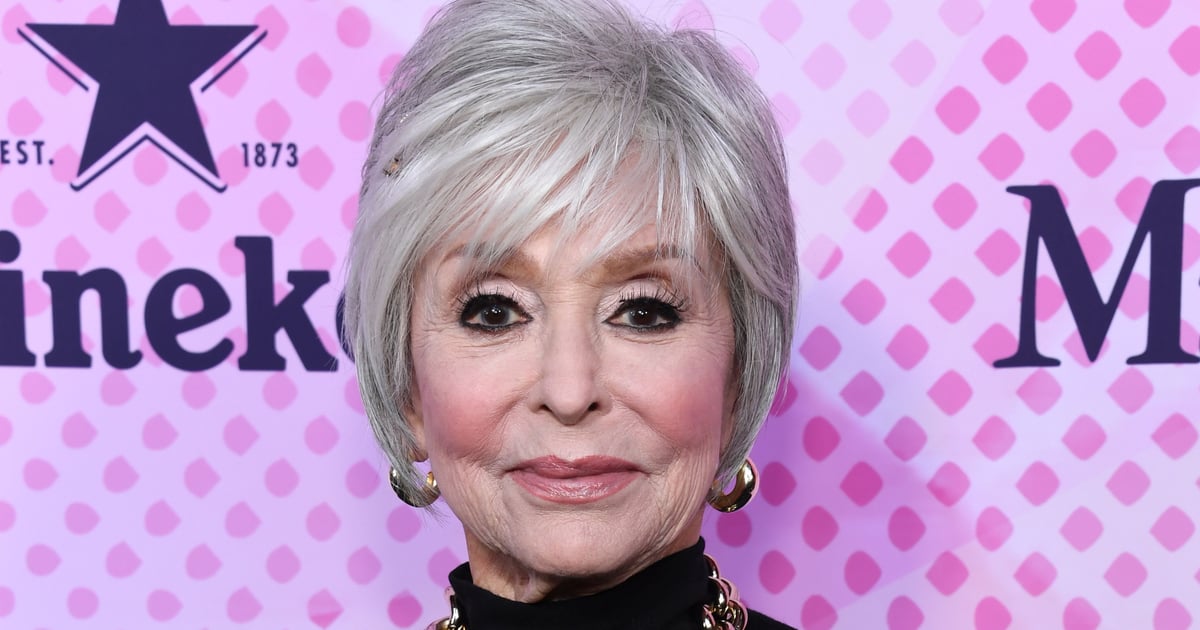 Rita Moreno Reflects on Her Botched Abortion in Wake of Roe v. Wade Being Overturned