W Network’s revival of “Saved by the Bell” returned for a second season ahead of Thanksgiving. And the series opened with an emotional tribute to Dustin Diamond, who played Screech in every iteration of the franchise’s original run from 1987 to 2000 before he died from cancer at the age of 44 in February 2021. “It was definitely heartbreaking,” longtime cast member Elizabeth Berkley tells ET’s Leanne Aguilera.

In the season 2 opener, Bayside High finally reopens after spending most of the school year in lockdown due the pandemic. And while the younger gang, Daisy Jiménez (Haskiri Velazquez), Mac Morris (Mitchell Hoog), Lexi Haddad-DeFabrizio (Josie Totah), Aisha Garcia (Alycia Pascual-Peña), Jamie Spano (Belmont Cameli) and Devante Young (Dexter Darden), are busy with trying to figure out how to make up for lost time, the original gang decides to reunite at The Max.

But it’s not until Jessie Spano (Berkley), A.C. Slater (Mario Lopez), Zack Morris (Mark-Paul Gosselaar), Kelly Kapowski  (Tiffani Thiessen) and Lisa Turtle (Lark Voorhies) are back together in their usual booth that it’s clear they are to honor Screech. And that’s when Max (Ed Alonzo) reappears to tell them they are the first people to try the diner’s newest menu item, Screech’s Spaghetti Burger, which is brought out by Screech’s robot, Kevin.

After trying it, Slater says the burger “is a little weird but great.” To which Lisa replies, “Kinda like Screech.”

The gang then starts to recall their favorite Screech memories, including the time he got struck by lightning and was psychic for a week or beat the girls in the Miss Bayside pageant.

“He was so funny,” Jessie says before Zack leads a group toast by adding, “To Screech.”

The episode then plays a montage of Diamond’s best moments of Screech throughout his years on “Saved by the Bell”.

“We come together in the end of the episode and it was very moving. We were all sitting there in that same booth — obviously set in a different time and different era – but it was a meaningful, huge, powerful moment for all of us,” Berkley says. “So, to come back together and be missing a piece, you know, such a huge, huge piece… it didn’t feel complete for sure. But I feel good about the care and the heart with which we all were able to honor and celebrate him.”

She adds, “Dustin was such a life force and such an incredibly brilliant comedy actor.”

While the younger cast doesn’t participate in the onscreen tribute, Cameli says “it was really sweet for us to hear from the original cast some intimate stories and have them share that relationship a little bit with us.” Echoing the same sentiment, Hoog says it was fun hearing his on-screen father, Gosselaar, reminiscing about Diamond. “We had some amazing talks about how to handle everything and what he’s been through and Dustin,” he recalls.

“He was such an iconic part of the original show and I think it wouldn’t be what it is today without him and so I’m proud that we were able to honor him and his legacy,” Totah says. “Obviously, his life was so much more than just ‘Saved by the Bell’, but getting to have that was really, really special.”

“You can’t say ‘Saved by the Bell’ without saying Screech,” Darden acknowledges.

“We wouldn’t be here filming the show if he wasn’t a part of the original, telling such a story that made so many people laugh and brought them joy throughout the years,” Pascual-Peña says. “So, we’re grateful to him and we’re really thankful that our writers are just so talented and wanted to honor him in a way that we hope would make him and his family proud.”

She adds, “I loved the montage and I hope that other people will enjoy it as well.”

When it comes to fans watching at home, Velazquez hopes “it’s going to bring them back to those happy memories of them seeing him on screen and just how funny he was,” she says, concluding, “It’s just heartfelt and warming and I think it’s the perfect opening to a second season.”

“Saved by the Bell” airs Thursdays at 8 p.m. ET on W Network.

Elizabeth Berkley Teases ‘Showgirls’ Reference on ‘Saved by the Bell’

Lark Voorhies Is Back on the ‘Saved by the Bell’ Revival: See the Pic!

Meet Josie Totah: Trailblazer and Breakout Star of ‘Saved by the Bell’

Family gatherings this Christmas, but with masks and ventilation 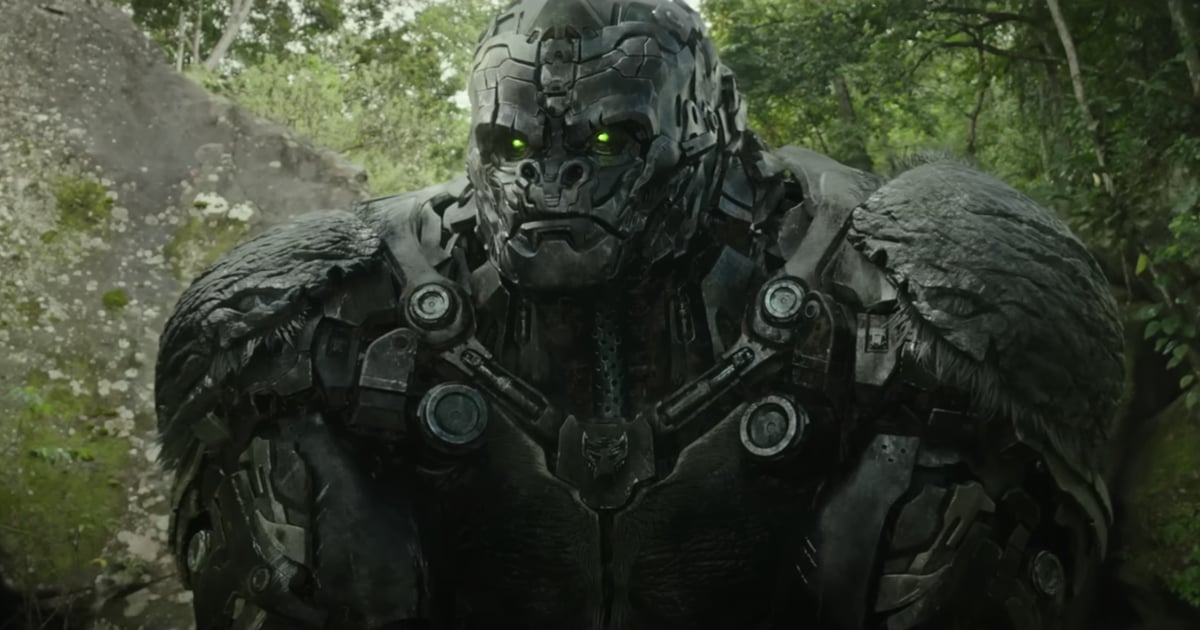 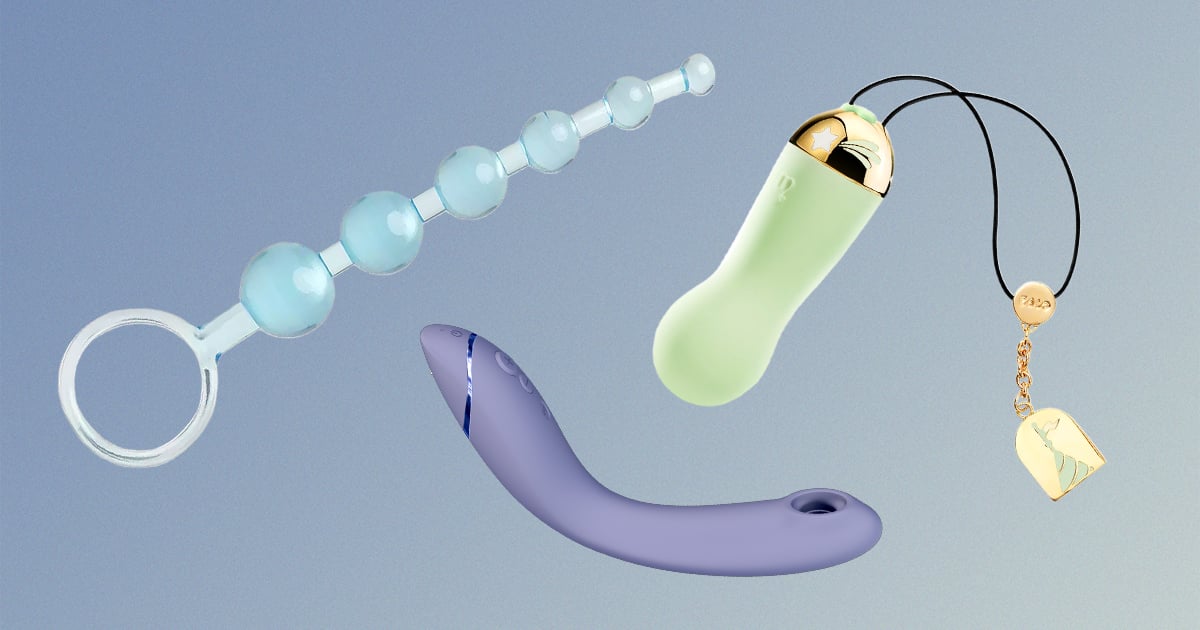 12 Days of Orgasms: Sex Toys and Accessories to Spice Up Your Holiday Season