On the latest episode of The Real Housewives of Orange County, viewers were treated to a dinner party thrown by Heather “Fancy Pants” Dubrow.

Now, we all know Heather loves to maintain a certain level of perfection in her behavior and lifestyle, but now Heather is blaming Bravo producers for editing down the dinner party episode to make it seem like it was more of a disaster than it was.

Speaking on her Heather Dubrow’s World podcast, Heather said production made it looked “sh**ty” and the evening was way more fun than what was shown, including making it look like costar Dr. Jen Armstrong was heavily intoxicated the entire time.

“I was so pissed off because, first of all, that toast that Jen gave about the underwear that was later, not when we sat down. I hate when they do that because if I had known she was that hammered, I would have ended the dinner would have her sent home. What you didn’t see was we had a full dinner,” Heather explained.

Heather added that the evening was so much fun with dancing and even funnier moments with Jen accidentally falling while dancing, which Heather made sure to let listeners know Jen was not intoxicated at that time and hated how production made her friend look.

“We went outside and danced on the balcony over there on the patio out there.” Heather said, “We were dancing and whatever. I mean, it was a full evening, and I didn’t ask that many times. So, I hated that scene. I hated that they took, in my opinion, was one of the most fun, funniest evenings. And like Sarah and Jen were dancing together, and then Jen dropped her and just left her there and walked off. It was so funny. And she wasn’t that hammered until the end.”

Heather continued saying, “That’s why I was upset about the episode because I was so excited to see this party because it was so much fun, and everyone had such a great time until the end. And it just bummed me out, but they didn’t show it.”

Heather also admitted to being “controlling” and liking her dinner parties a “certain way” but hated how it [production] made her look.

No matter the editing, I think all viewers including myself were thoroughly entertained by how many times Jen referred to Heather as “Heather D” and repeatedly complimented her wine like, 400, times.

Heather revealed during the Real Housewives After Show that she and Jen have already laughed the whole ordeal off.

“You are so funny though,” Dubrow said to Jen. “We had a lot of fun that night.” 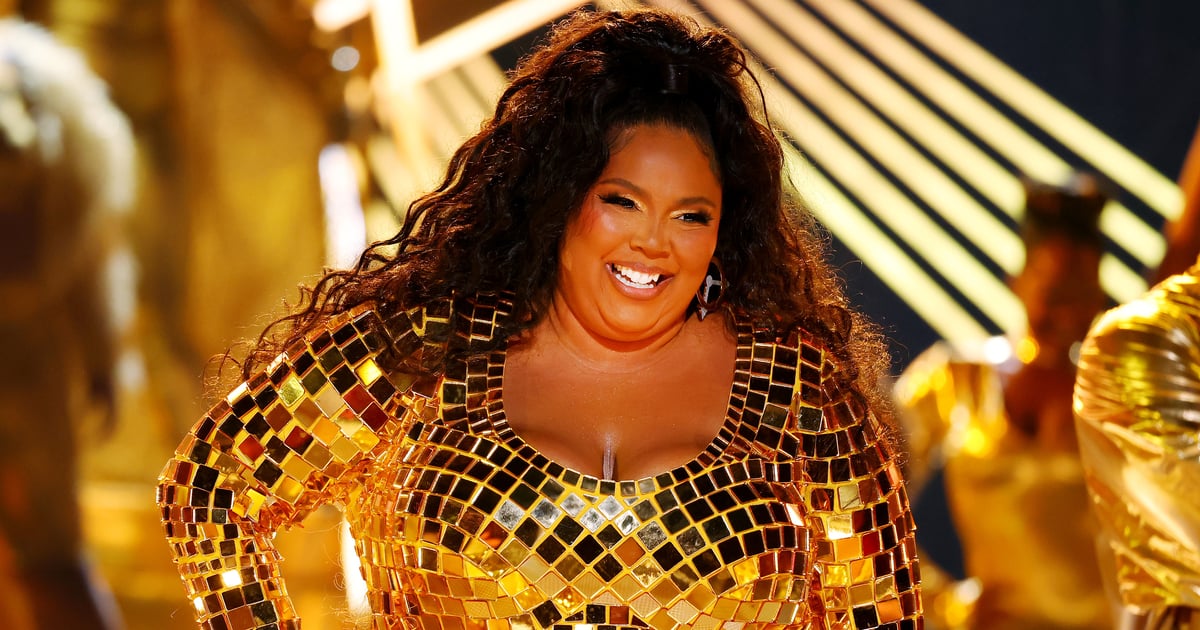 Lizzo Opens the 2022 BET Awards With “About Damn Time”