Lindsey Pearlman’s cause of death has finally been confirmed 6 months after the actress passed away mysteriously at just 43 years old.

As you may remember, the actress best known for her work on Empire and General Hospital was found dead in her car in February following her husband reporting her missing. She allegedly told him she was going to take her own life. Police discovered her body in a car parked at the base of Runyon Canyon Park in Hollywood after being called to the scene by a hiker.

Inside the vehicle, the Chicago Justice alum left a suicide note telling anyone who might find her to call 9-1-1. She also left a note at her home, but the contents of the letter were not revealed. Investigators were informed Lindsey had a long history of depression, and now it appears her mental health challenges were too much to overcome. Upon hearing the news of his wife’s death, Vance Smith took to Instagram the same day his wife’s body was found to mourn the loss:

“The police found Lindsey. She’s gone. I’m broken. I will share more later, but I wanted [to say] thank you to everyone for their love and efforts and ask you to respect the privacy of her family at this time.”

Initially, TMZ was told by officials the cause of death was an apparent drug overdose, but due to tests which needed to be performed after the autopsy they couldn’t confirm the cause of death — even with the notes Pearlman left behind and a Twitter thread her cousin created containing the National Suicide Prevention Lifeline‘s information.

On Monday, however, the Los Angeles Coroner’s Office confirmed the American Housewife alum’s cause of death was in fact a suicide by drug overdose. So, so sad…

The actress’ system had fatal levels of sodium nitrite — a chemical compound that’s a popular industrial corrosion inhibitor and preservative in processed meats. Due to emerging trends of people taking their own lives with the substance, it’s been nicknamed “the suicide powder”. The Purge actress also had non-toxic levels of “lorazepam, metoclopramide, and codeine”, which you may know as medications used, respectively, to treat seizures, gastrointestinal issues, and chronic pain. Heartbreaking…

We are sending Lindsey’s family and friends love in this devastating time. May she rest in peace.

If you or someone you know is considering suicide, please contact the National Suicide Prevention Lifeline at 1-800-273-TALK (8255), text “STRENGTH” to the Crisis Text Line at 741-741, or go to suicidepreventionlifeline.org. 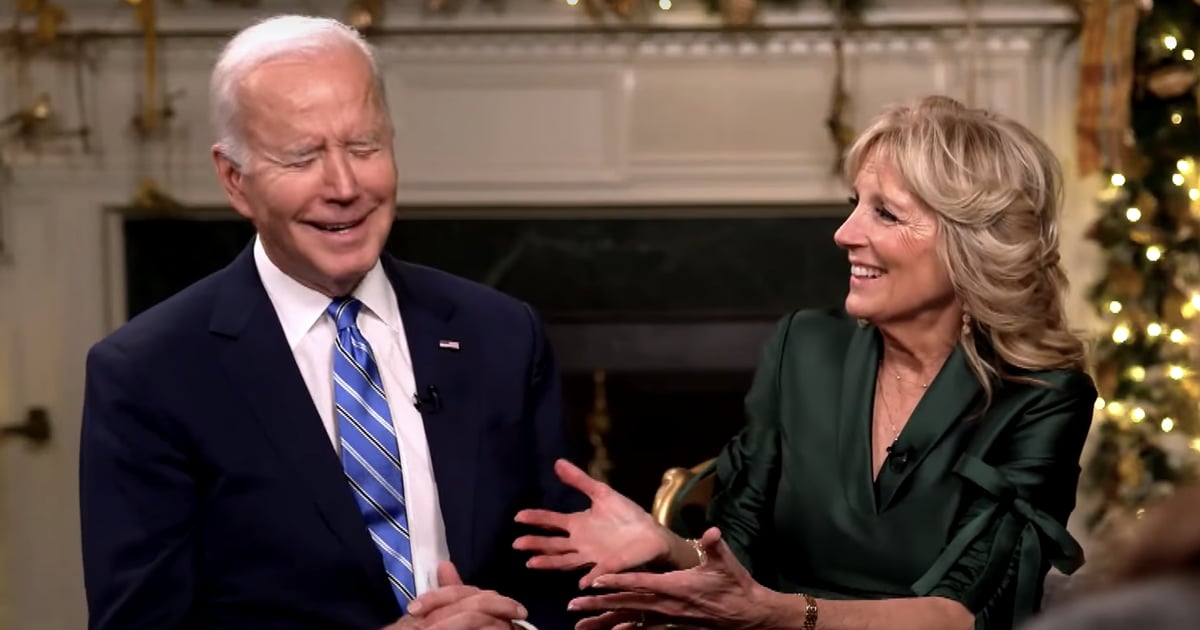