Still working on your Christmas list? Nervous about supply-chain issues causing physical items to arrive after December 25? Stumped re: the perfect present for your MAGA-loving nephew? Love the idea of enriching a morally bankrupt collection of people? Reader, you have come to the right place, because former first lady Melania Trump has the ultimate gift idea for you.

On Thursday, Trump announced that she is selling an NFT, or non-fungible token, called “Melania’s Vision.” (The NFT, priced at around $150 a pop, is a “watercolor” of her haunting gaze and includes an audio recording of her voice, and while it’s not clear what the audio entails, we hope and pray it is her asking “who gives a fuck about Christmas stuff?” on loop.) In a statement, Trump said the offering “embodies my passion for the arts, and will support my ongoing commitment to children through my Be Best initiative.” While a press release noted that a portion of the proceeds will “assist children aging out of the foster care system by way of economic empowerment and with expanded access to resources needed to excel in the fields of computer science and technology,” it did not say how big that portion will be; curiously, her office did not respond to questions from The Washington Post about the actual figure. It may not surprise you to learn that Melania’s husband, one Donald Trump, is not as generous with the charitable donations as he would have people believe; as a reminder, his foundation was shut down in 2018, and he was ordered to pay $2 million in damages for “persistently illegal conduct.”

But back to Mel. The digital work is available for purchase through December 31, 2021. Next month, via her platform powered by the right-wing network Parler, she’ll offer NFTs in a “one-of-a-kind auction of historical importance” that will feature “digital artwork, physical artwork, and a physical one-of-a-kind accessory.” And while we would never dare suggest this whole thing sounds like a classic Trump grift, others are somewhat suspicious.

It’s unclear exactly what value investors in the NFT are getting for their money. Generally, NFT collectors purchase a token of ownership that is stored on the blockchain, connecting them to a photo or other image that essentially acts as an avatar for their investment. The collector then hopes the token’s value will appreciate and eventually attract interested buyers.

On Ms. Trump’s NFT platform, the tokens will all be linked to the same image. While her press release does state that the digital artwork is “limited-edition,” it does not say how many tokens will be available during the half-month sale period beginning on December 16 and ending December 31.

Naturally, the announcement that Ms. Trump was stepping into the already controversial world of NFT trading fueled plenty of skeptical reactions on social media. On Twitter, Axios fintech reporter Ryan Lawler called the move “the grift of the week.”

NFL 2022 Mock Draft: Saints, Panthers select the only first round QBs as they try to catch Tom Brady, Bucs 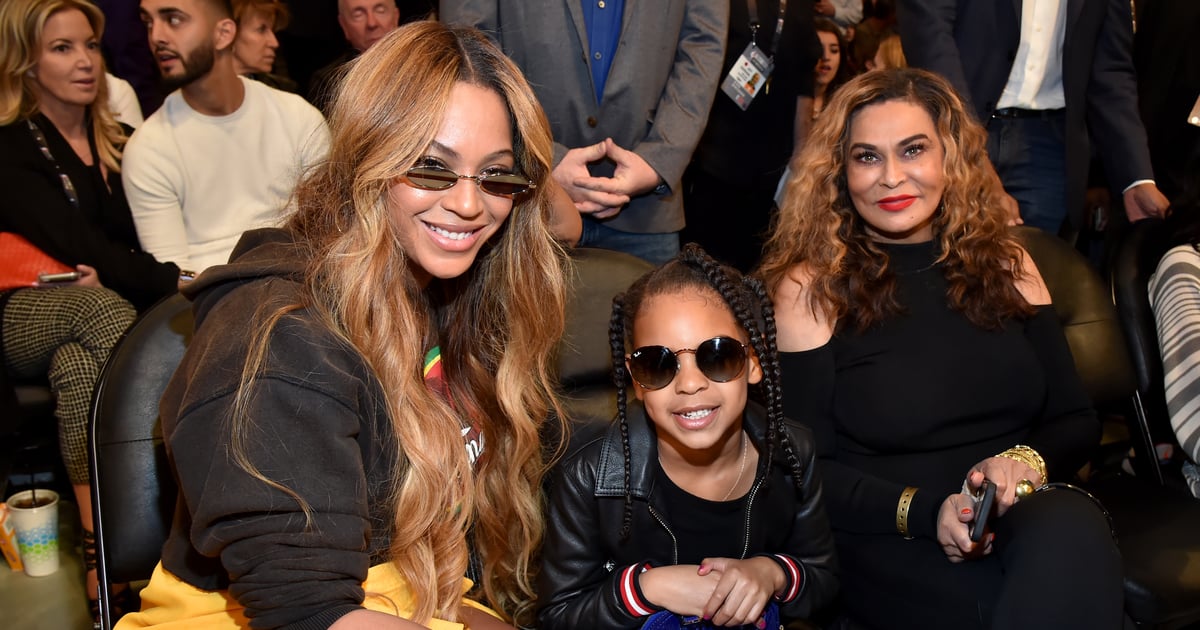