Aht Aht! Blac Chyna is clapping back the legal way against TikToker Ava Louise and denying her kidnapping and sex trafficking allegations. Last week a video that Ava posted went viral, claiming Chyna held her hostage inside her California home and allegedly tried to traffic her.

According to TMZ, Chyna’s lawyers say Ava’s claims are a desperate attempt to boost the TikTok star’s following and hit her with a cease and desist. In the letter obtained by TMZ, it says everything Ava is alleging is “false, extreme, and outrageous.”

The reality star’s lawyers also say Ava has “menacing and outrageous conduct” on social media. They pointed out Ava previously admitted to making up false rumors about Kanye West hooking up with YouTube beauty guru Jeffree Star. Chyna’sgal team wants Ava to comply with the cease and desist or face the legal consequences. Reports state this isn’t the first time a celebrity has clapped back at Ava.

Kris Jenner previously threatened Ava with a lawsuit in 2021 after the TikToker claimed she received a cease and desist letter from Kris’ company threatening legal action if she didn’t stop making allegations about Kim Kardashian and Kanye West. The momager’s threat appeared to work because she didn’t send the letter. Kris’ team also said Ava’s story was made up.

Several Roommates called Ava out in our comment section. One wrote, “That girl has been making stories for a long time. She’s bored cause she doesn’t have any attention from any of her social media channels.”

Roommates, what do you think about Blac Chyna taking legal action against Ava Louise?

Have You Started Thinking About Retirement?

Samsung Devices—From Galaxy Phones to TVs—Are All on Sale Noah Centineo Moves Away From Rom-Coms With ‘The Recruit’ 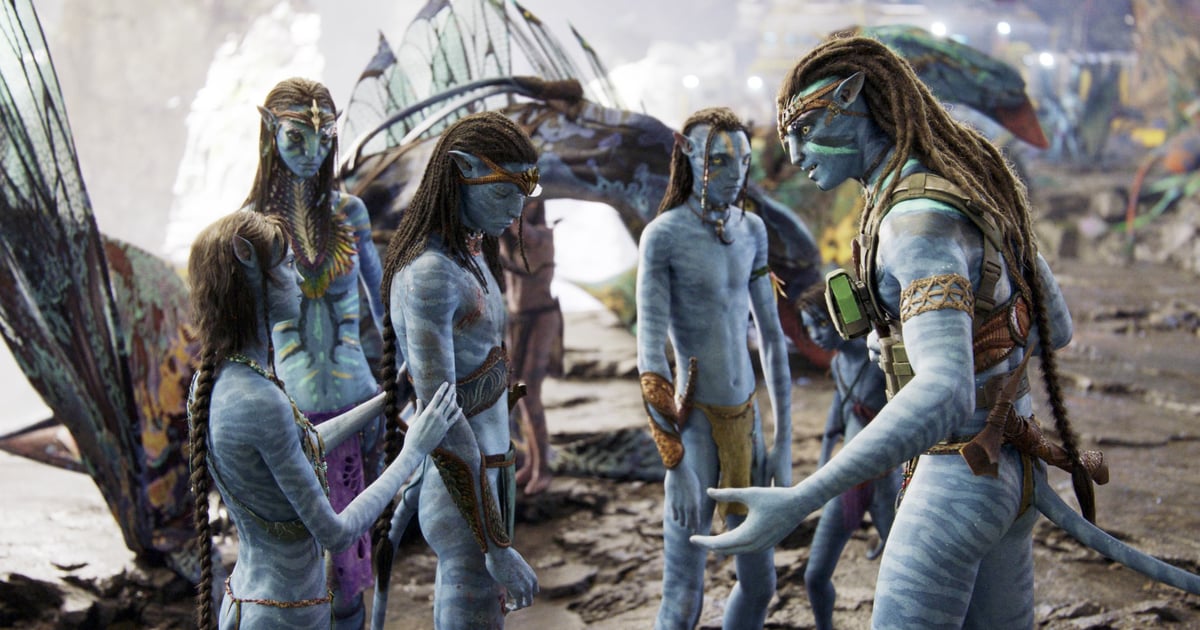