Bindi Irwin has shared the “miracle” connection between her wedding day and daughter Grace Warrior’s birth in a sweet Instagram post.

The wildlife warrior, 24, told fans she recently discovered she and husband Chandler Powell, 25, were officially married exactly one year and three minutes before she welcomed baby Grace into the world.

READ MORE: The Black Friday sales you need to see to believe

“Three. Minutes. This is why I believe in miracles.”

Bindi shared a sweet black-and-white snap from her wedding to Chandler, which showed they officially tied the knot at 5.49pm on March 25, 2020.

The daughter of Steve Irwin married husband Chandler in an intimate ceremony at Australia Zoo without guests just hours before COVID-19 restrictions kicked in.

The couple welcomed baby Grace on their first wedding anniversary, her middle name ‘Warrior’ a tribute to Bindi’s father Steve and his legacy as a wildlife warrior.

Bindi and Chandler marked Grace’s eight-month birthday with an adorable photo of the youngster posing in the mouth of a crocodile statue.

“One of the things she likes most is our giant crocodile statue here at Australia Zoo. She’s growing up so fast and her smile lights up the world. Grace Warrior, we love you beyond description,” Bindi wrote.

In a second photo, Grace was pictured wrapping her hand around one of the reptile’s teeth.

“She is the cutest. I love you both,” Chandler wrote in a comment.

In September, Bindi marked the 15th anniversary of her father’s death and expressed she wished “with all her heart’ that her dad “could hug our beautiful girl”.

“This sweetheart has been watching her ‘Grandpa Crocodile’ on the projector at our camp here on the Steve Irwin Wildlife Reserve. She lights up when she sees him on screen,” Bindi said.

“I wish with all my heart that Dad could hug my beautiful girl. It’s been 15 years since he passed away. I hold on to the thought that he’s her guardian angel now, watching over the most special part of my life, Grace Warrior.” 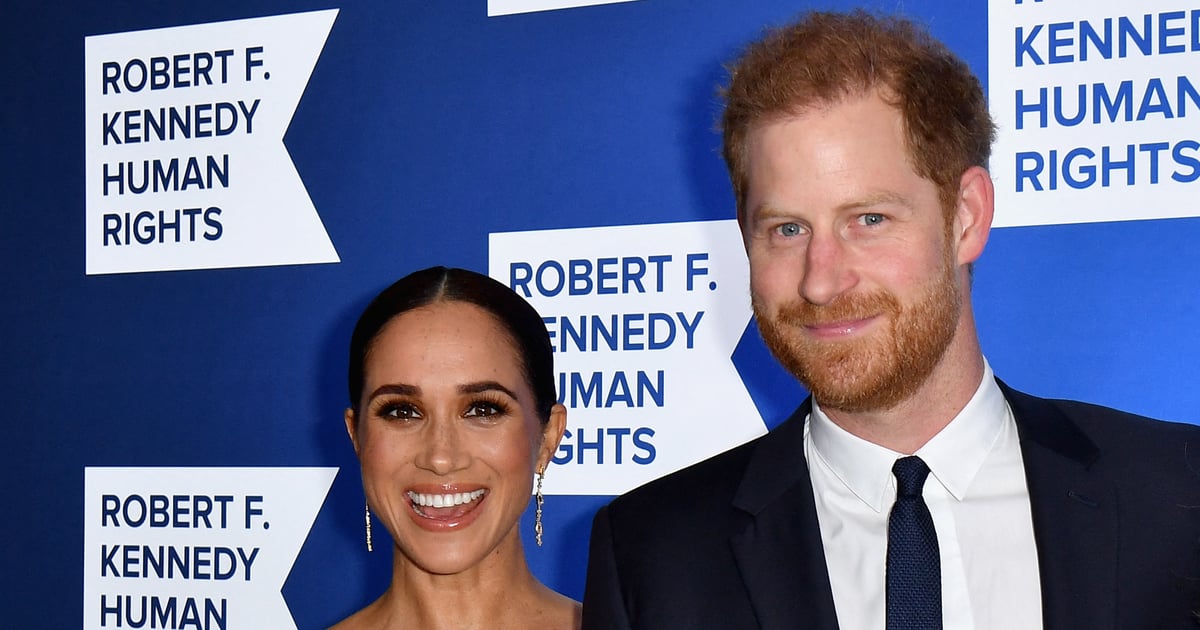 Prince Harry and Meghan Markle Reveal Holiday Card: “From Our Family to Yours” What to watch on TV this Christmas