MANHATTAN BEACH, Calif. — The rapper formerly known as Kanye West was escorted out of the California-based headquarters of athletic shoemaker Skechers after he showed up unannounced Wednesday, a day after Adidas ended its partnership with the artist following his antisemitic remarks.

The Grammy winner, who legally changed his name to Ye, “arrived unannounced and without invitation” at Skechers corporate headquarters in Manhattan Beach, southwest of Los Angeles, the company said.

“Considering Ye was engaged in unauthorized filming, two Skechers executives escorted him and his party from the building after a brief conversation,” according to a company statement.

“Skechers is not considering and has no intention of working with West,” the company said. “We condemn his recent divisive remarks and do not tolerate antisemitism or any other form of hate speech.”

For weeks, Ye has made antisemitic comments in interviews and social media, including a Twitter post earlier this month that he would soon go “death con 3 on JEWISH PEOPLE,” an apparent reference to the U.S. defense readiness condition scale known as DEFCON. He was suspended from both Twitter and Instagram.

On Tuesday, sportswear manufacturer Adidas announced that it was ending a partnership with Ye that helped make him a billionaire, saying it doesn’t tolerate antisemitism and hate speech.

The German sneaker giant said it expected the decision to immediately stop production of its Yeezy products will cause a hit to its net income of up to 250 million euros ($246 million).

The company had stuck with Ye through other controversies after he suggested slavery was a choice and called the COVID-19 vaccine the “mark of the beast.”

Other companies also have announced they were cutting ties with West, including Foot Locker, Gap, TJ Maxx, JPMorgan Chase bank and Vogue magazine. An MRC documentary about him was also scrapped. 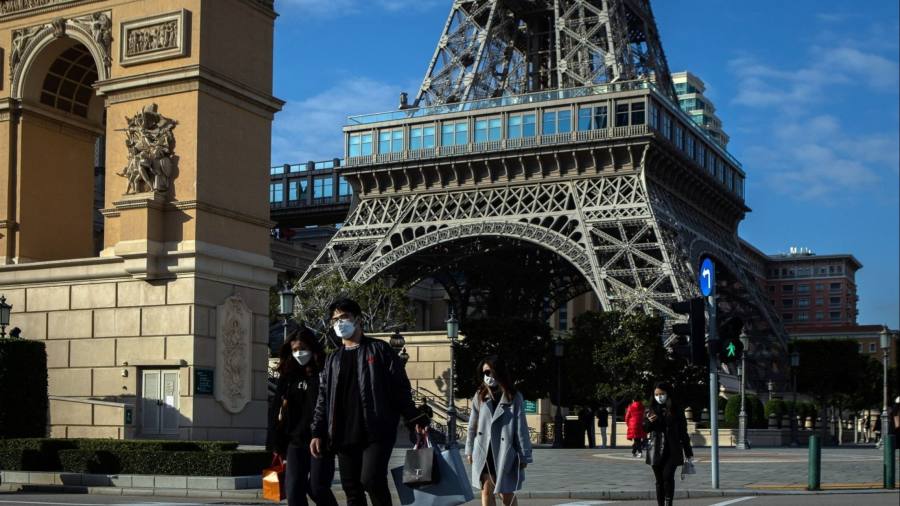