People past walk by a Walmart store on August 23, 2020 in North Bergen, New Jersey.

Walmart said Tuesday that sales rose by nearly 9% in the fiscal third quarter, as Americans across income levels bought the company’s low-priced groceries.

The discounter beat Wall Street’s expectations for the quarter and raised its outlook to reflect that beat.

Shares rose about 6% in premarket trading.

Here’s what Walmart reported for the three-month period ended Oct. 31, according to Refinitiv:

On an adjusted basis, the company reported earnings of $1.50 per share. The retailer, which also offers pharmacy services, recorded a charge of nearly $3.33 billion, or $1.05 a share, as part of opioid-related legal charges. It announced a nationwide settlement of $3.1 billion on Tuesday to resolve lawsuits and potential lawsuits by state, local and tribal governments.

In a statement, Walmart said it “strongly disputes the allegations in these matters, and this settlement framework does not include any admission of liability.”

Along with selling groceries, Walmart CEO Doug McMillon said on a call with investors that the the retailer also got a boost in the three-month period from a strong back-to-school season in the U.S. and sales events across the globe, including festivals in India and China.

He said the company is also focused on scaling newer businesses, including its third-party marketplace and advertising. As e-commerce has grown during the pandemic, he said its ads business has grown, too. In the third quarter, Walmart had the highest ad spend all year for sponsored search, a type of ad that suggests products as people browse online.

Shoppers are watching how they spend, Walmart Chief Financial Officer John David Rainey said on a call with CNBC. They are buying less-expensive proteins such as hot dogs, beans and peanut butter instead of pricier meats. They are waiting for sales events to buy items like TVs and air fryers and are spending less in the apparel and home categories.

“Pocketbooks are stretched,” he said. “People have less discretionary income or less disposable income to spend on things — and so they’re looking for value.”

People are trading down in other categories, too, he said on a call with investors. They are buying less expensive versions of baby items and baking goods — including more products from Walmart’s own brands.

As inflation runs hot, the big-box retailer has attracted more high-income shoppers. About 75% of its market share gains in food came from households that make more than $100,000 a year, Rainey said. The discounter saw that same pattern in the previous quarter.

Walmart has rolled out savings to attract those budget-minded consumers — including on the typical Thanksgiving basket. It has kept prices the same as last year for a group of items that make up the typical holiday meal, such as turkey, gravy and ready-to-heat mac and cheese.

“That’s a great example of how we can step up and absorb some of this to help families that need it most,” McMillon said on the investor call.

The discounter also made progress with an industry-wide headache: a glut of excess inventory. Walmart’s inventory was up 13% year over year in the third quarter. That’s down from about 26% in the second quarter and 32% in the first quarter.

Rainey said Walmart has canceled orders, increased markdowns and cleared through the backlog of merchandise stuck at ports. Now, he said most of those goods are at stores. He said about 70% of the inventory increase is from inflation rather than more units.

“From a unit perspective, we find ourselves in a much, much better place than we did in the first part of the year,” he said.

Comparable sales for Walmart U.S. rose 8.2%, excluding fuel. That topped analysts’ expectations of 3.6% growth, according to StreetAccount. The key retail metric includes sales from Walmart stores and clubs open for the at least a year, including remodels, relocations and expansions.

Comparable sales for Sam’s Club jumped 10%, excluding fuel, and surpassed Wall Street’s expectations of 8.7%, according to StreetAccount. Walmart does not disclose the membership count for the warehouse club, but the company said its membership income increased 8% and its member count hit an all-time high.

Gearing up for the holidays

Walmart is navigating a more challenging backdrop as it gears up for the holidays. Inflation is near a four-decade high, driving up the prices of housing, gas and more. Competitors are dangling deep discounts to try to clear through excess inventory. And consumers are spending again on travel, dining out and other experiences.

Walmart gave a more conservative outlook for the holiday quarter. It said it anticipates comparable sales for Walmart U.S. will rise about 3%, excluding fuel. That is below Wall Street’s expectations of 3.5% growth, according to StreetAccount.

It expects adjusted earnings per share to drop by 3% to 5% in the fourth quarter and consolidated net sales to grow by about 3%, as it is, negatively affected by approximately $1.3 billion from currency fluctuations.

So far, Rainey said the holidays are “off to a pretty solid start,” but “consumers are using discretion in terms of what they’re buying.”

On a call with investors, he said the company’s guidance for the months ahead “assumes that the consumer could slow spending, especially in general merchandise categories given persistent inflationary pressures in food and consumables.”

McMillon said this holiday season is harder to predict and will be more promotional. He said consumers may turn to Walmart in late December and January, as they “are particularly price sensitive.

“This will be one of those years where we’re watching sales closely up until the last minute of Christmas Eve,” he said. “And then we’ll do a lot of business after.”

Grading NFL's next generation of quarterbacks in Week 10: Justin Fields with another 'A' performance 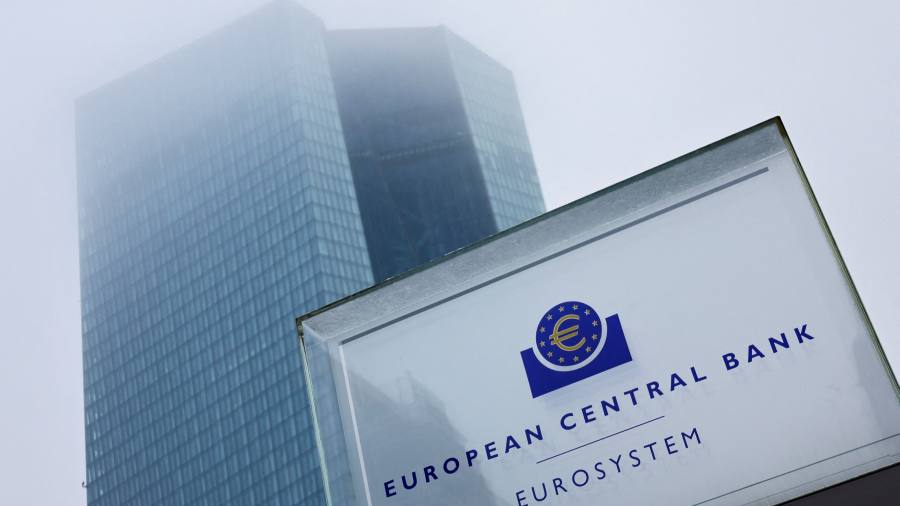