Stocks fell on Wall Street in afternoon trading Wednesday as investors reviewed a dismal financial report from Target and a broader update on the retail sector from the government.

Macy’s, which reports its financial results on Thursday, fell 7.5%.

Wall Street has been closely watching the latest economic updates, including reports that consumer and wholesale prices continue to cool. Much of the market’s prior rally was due to hopes inflation is easing, which could portend less aggressive hikes for interest rates from the Federal Reserve.

The Fed has been raising interest rates in an effort to slow the economy and tame the hottest inflation in decades. Wall Street is worried that it could hit the brakes too hard on economic growth and bring on a recession.

The latest government report on retail sales for October shows that consumer spending remains strong, though it’s unclear whether that’s because of more purchases or higher prices.

Strong consumer spending is typically a good sign for the economy, but it could make the Fed’s strategy of cooling the economy more difficult. The central bank has already hiked its key overnight rate up to a range of 3.75% to 4% from virtually zero earlier this year. It has said it still plans to hike rates further and then to hold them at that high rate for a while in order to grind down inflation.

“The better-than-expected retail sales results don’t bolster the case that the Fed” can ease up on its campaign to slow the economy with high interest rates, said Tom Hainlin, national investment strategist at U.S. Bank Wealth Management.

He said resilient consumer spending could improve the possibility that the Fed manages to pull off a so-called “soft landing” with its strategy. That would involve taming inflation without throwing the economy into a recession, or at least avoiding a damaging recession.

Markets in Europe fell as investors watched developments in Russia’s war against Ukraine. Geopolitical tensions had flared a day earlier after a missile fell on farmland in Poland, a NATO member, killing two people. NATO’s chief and the president of Poland said there are no indications that the missile was a deliberate attack, adding that Ukraine likely launched the Soviet-era projectile as it was fending off a Russian air assault.

“There is nothing, absolutely nothing, to suggest that it was an intentional attack on Poland,” said Polish President Andrzej Duda.

The conflict is hanging over the energy market. A worsening war in Ukraine could cause spikes in prices for oil, gas and other commodities that the region produces. U.S. crude oil prices initially rose, before settling 1.5% lower.

Yuri Kageyama and Matt Ott contributed to this report.

Trust the Hornets with LaMelo Ball back, plus other best bets for Wednesday

‘Glass Onion: A Knives Out Mystery’ Stars Out Kate Hudson As The Most Competitive: ‘She Accused Her Poor Husband’ 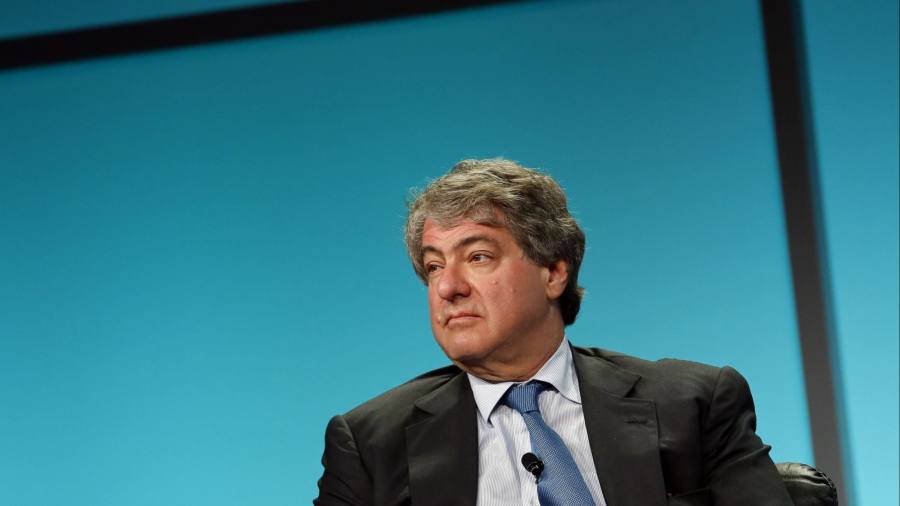 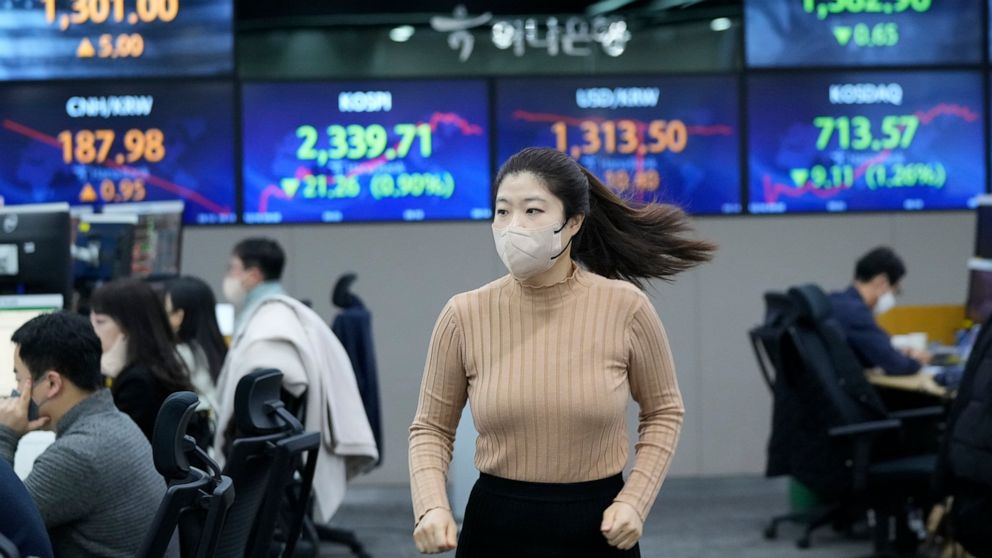